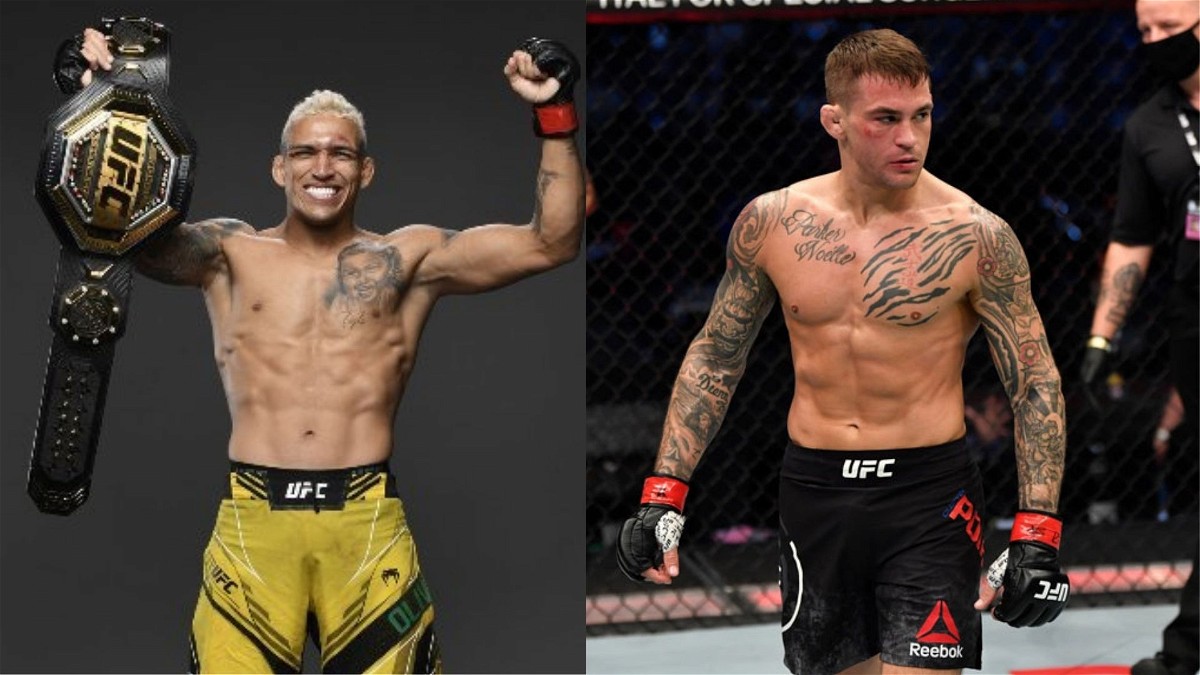 UFC 269 goes down this weekend inside the Mobile Arena in Las Vegas, Nevada. This will be the promotion’s final PPV of the year. Consequently, all eyes will be on the main event fight that will take place between Charles Oliveira and Dustin Poirier for the lightweight title.

Going into this matchup, Poirier is on the back of two successive wins over former champion Conor McGregor this year. Meanwhile, Oliveira knocked out Michael Chandler to win the vacant lightweight title at UFC 262. This sets up an exciting main event bout, and fans can expect a barn burner on the 12th December.

The Lioness will look to solidify her place as the greatest women fighter alive by defending her bantamweight title for the seventh time against the Venezuelan Vixen. Besides, former bantamweight champion Cody Garbrandt drops down a weight class to make his debut in the flyweight division to take on Kai Kara France.

Moreover, Sean O’Malley will kick off the main card of UFC 269 against Raulain Pava in a three-round contest. The main card also includes a swashbuckling welterweight clash between Geoff Neal and Santiago Ponzinibbio.

The final UFC PPV has an exciting card and will keep the viewers on the edge of their seats throughout the event. Besides, when is UFC 269? How can I watch the Charles Oliveira vs Dustin Poirier? We have all the answers covered below.

When is UFC 269: Oliveira vs Poirier?

You can stream UFC 269: Oliveira vs Poirier exclusively on ESPN+. This event will go down as a PPV and will be available to all ESPN+ subscribers. Fans living in the United Kingdom can watch the PPV live on BT Sport. 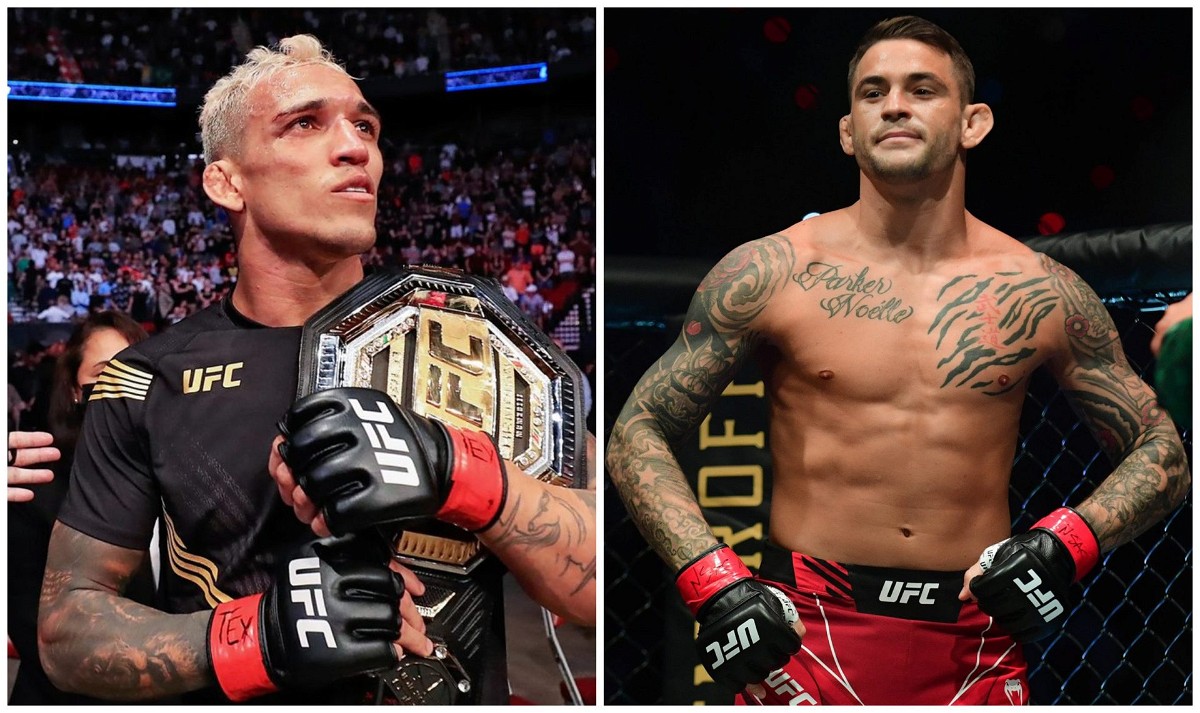 Meanwhile, for people living in India, they can watch the event by taking a premium subscription to Sony Liv. Besides, viewers can also exclusively watch UFC 269 by ordering the UFC Fight Pass.