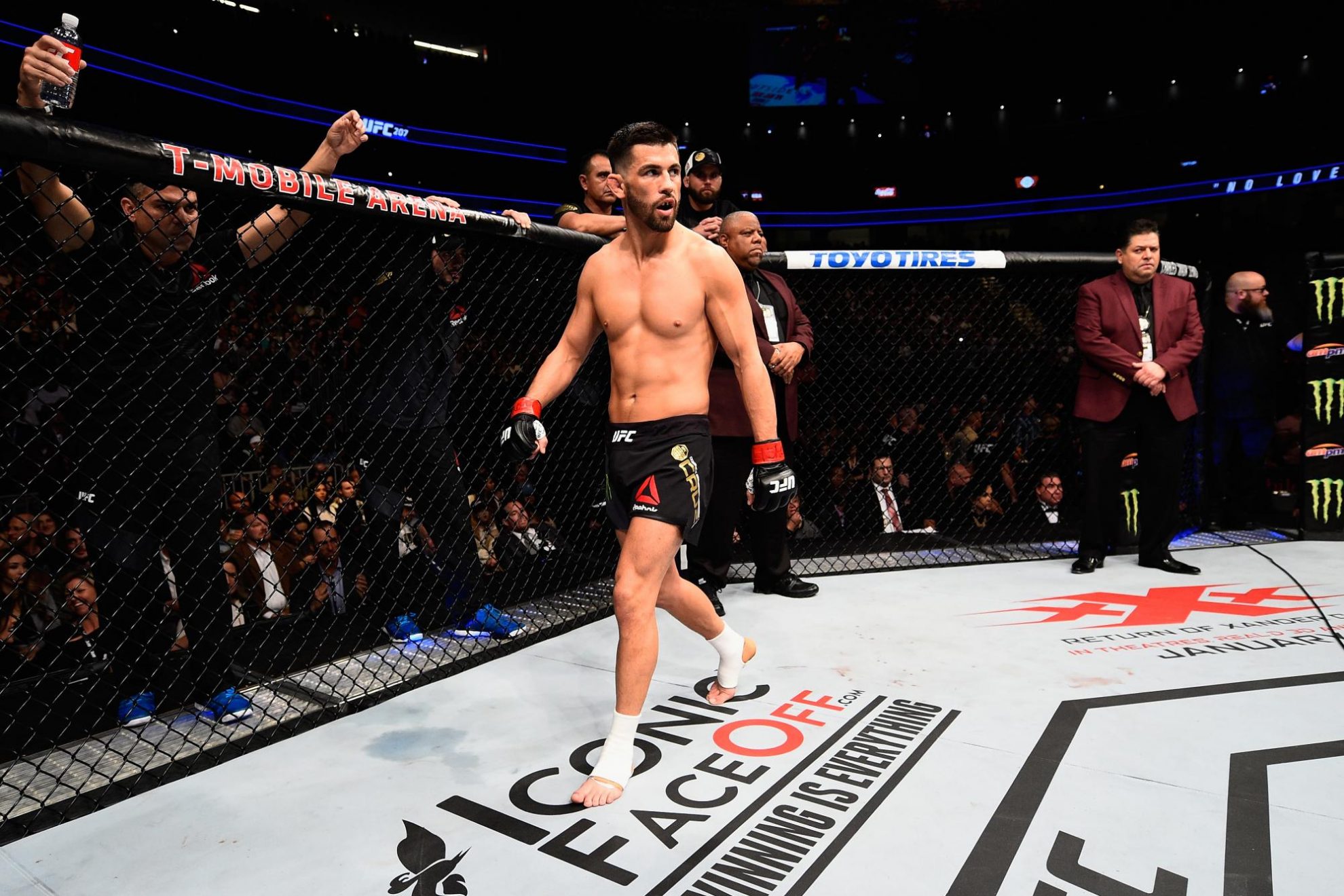 UFC 269 will be headlined by the lightweight Championship fight between Dustin Poirier and the titleholder Dustin Poirier. The fight card also features the likes of Sean O’Malley and Geoff Neal and the former bantamweight champion Cody Garbrandt. All the fights on this card can headline a fight night on their own.

Deep in the prelim card, another former bantamweight champion is making his return. Dominic Cruz will fight Pedro Munhoz in the prelims of UFC 269. The former is coming off a victory against Casey Kenney in March. While the latter fought in the co-main event of UFC 265 against Jose Aldo and lost via unanimous decision.

Dominic Cruz made his comeback to the sport after being out for several years with multiple injuries that required surgeries. He returned to action against then-champion Henry Cejudo on UFC 249. Cruz lost the fight via referee stoppage. Pedro Munhoz on the other hand has lost 3 out of his last 4 fights.

Both fighters are exceptional in their fighting style. Dominic Cruz is more reliant on his feet movement, while Pedro Munhoz is more of a brawler. Pedro has a lot of power behind his punches. He likes to take one to land one. But he also has skills on the ground. But he has not relied on it too much in recent times.

Dominic Cruz is famous for his hopping on and off type of foot movement. In the return fight against Henry Cejudo, Cruz avoided the strikes from Henry and landed a bunch of punches on the champion. Dominic Cruz was finally stopped after Cejudo started kicking the legs out. That is a strategy that Munhoz might follow.

To counter that, Dominic Cruz can also imitate the styles of Frankie Edgar and Jose Aldo who are the last two defeats Pedro suffered. Ultimately Dominic has the height and the reach advantage. He also has a very high fight IQ. If he stays on the outside similar to Frankie and Jose and manages to outland the 35-year old, then he might get the job done.