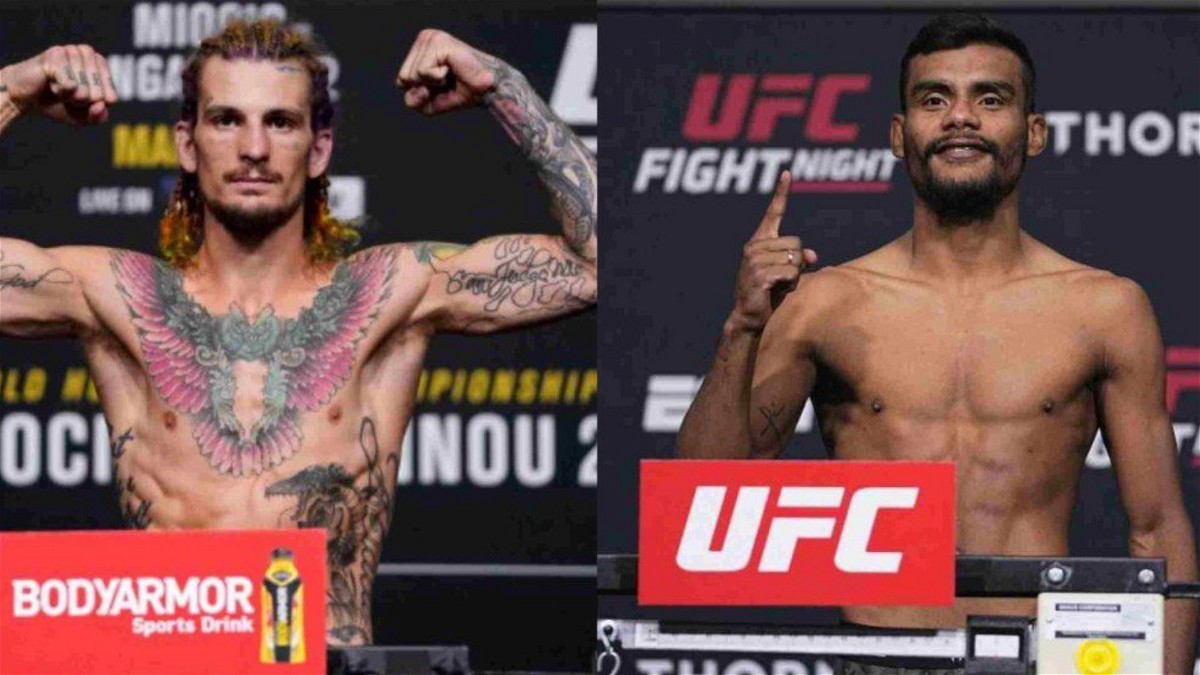 UFC 269 will go down this weekend at the Mobile Arena in Las Vegas Nevada. With this event being the last PPV of the year there is a lot of excitement among fight fans. Consequently, there are several mouth-watering clashes that will keep the viewers hooked on their seats throughout the event.

So let us take a preview of one such fight that will take place on 11th December. Rising bantamweight star Sean O’Malley will kick off the main card in a three-round fight against Raulian Paiva.

Suga Sean is one of the hottest commodities in the promotion and is on a steadfast winning run since his debut in 2017. Consequently, fans are expecting O’Malley to provide another brutal display of violence as he did in his last fight against Kris Moutinho.

Although that victory did not raise the stock of O’Malley. Hence, a convincing win over Raulian Paiva who is on a three-fight winning streak would help Sean to break into the top 15 of this stacked division.

Before moving ahead and breaking down this fight, let us compare the stats of the two bantamweight fighters that will step inside the octagon this weekend.

Sean O’Malley has always managed to deliver a spectacle to the fans whenever he has stepped in the octagon so far. Thus fans would not expect anything less from the rising bantamweight star this weekend at UFC 269. 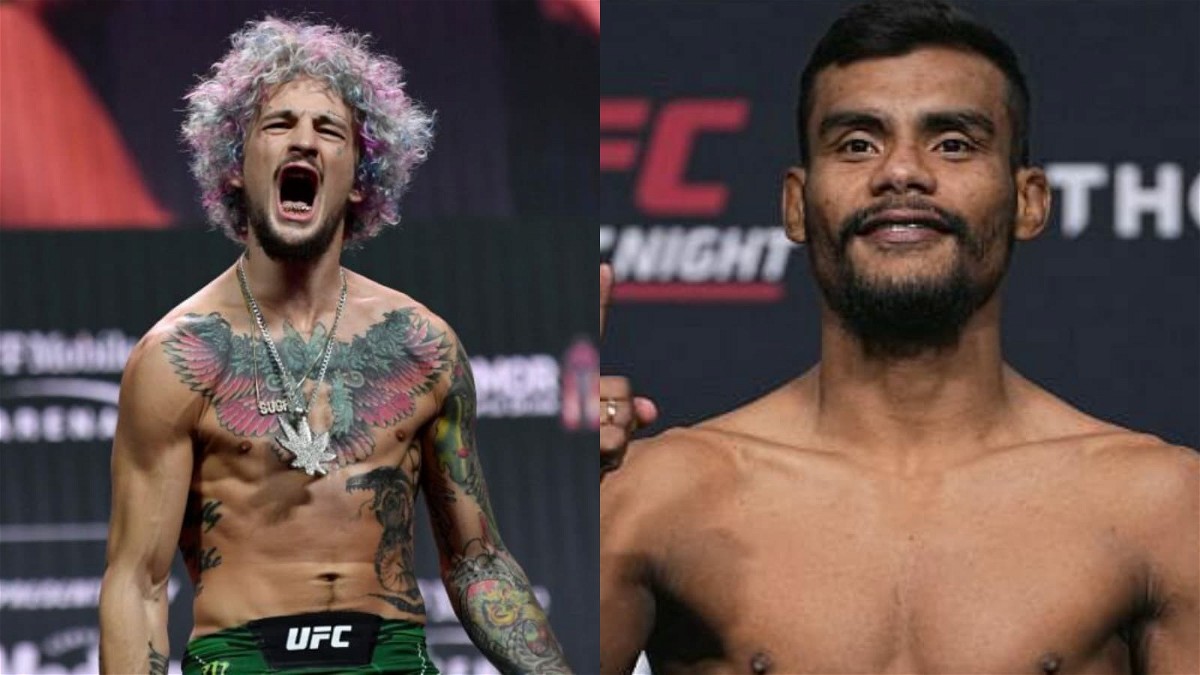 Meanwhile, Raulian Paiva has a great opportunity to make a name for himself by defeating a star-like O’Malley. With that being said, viewers can expect a striking war between Sean and Raulian.

Suga Sean heavily depends on his striking and the same could be said about Paiva. However, if we compare the striking of the two fighters then O’Malley is definitely a much better standup fighter.

Owing to the fact that he is extremely aggressive in his approach and tends to land large volume of strikes. A prime example would be his last fight against Kris Moutinho where he landed more than 200 significant strikes.

However, Paiva can get an upper hand if he deals significant damage by leg kicks as O’Malley tends to be over aggressive in some situations. Other than that, when it comes to boxing Sean O’Malley is far superior to Paiva and has great knockout power.

Moreover, the Suga Show’s superior reach advantage gives him a significant edge in a striking battle against Paiva. Thus one can expect Sean O’Malley to get his hands raised by the referee this weekend.