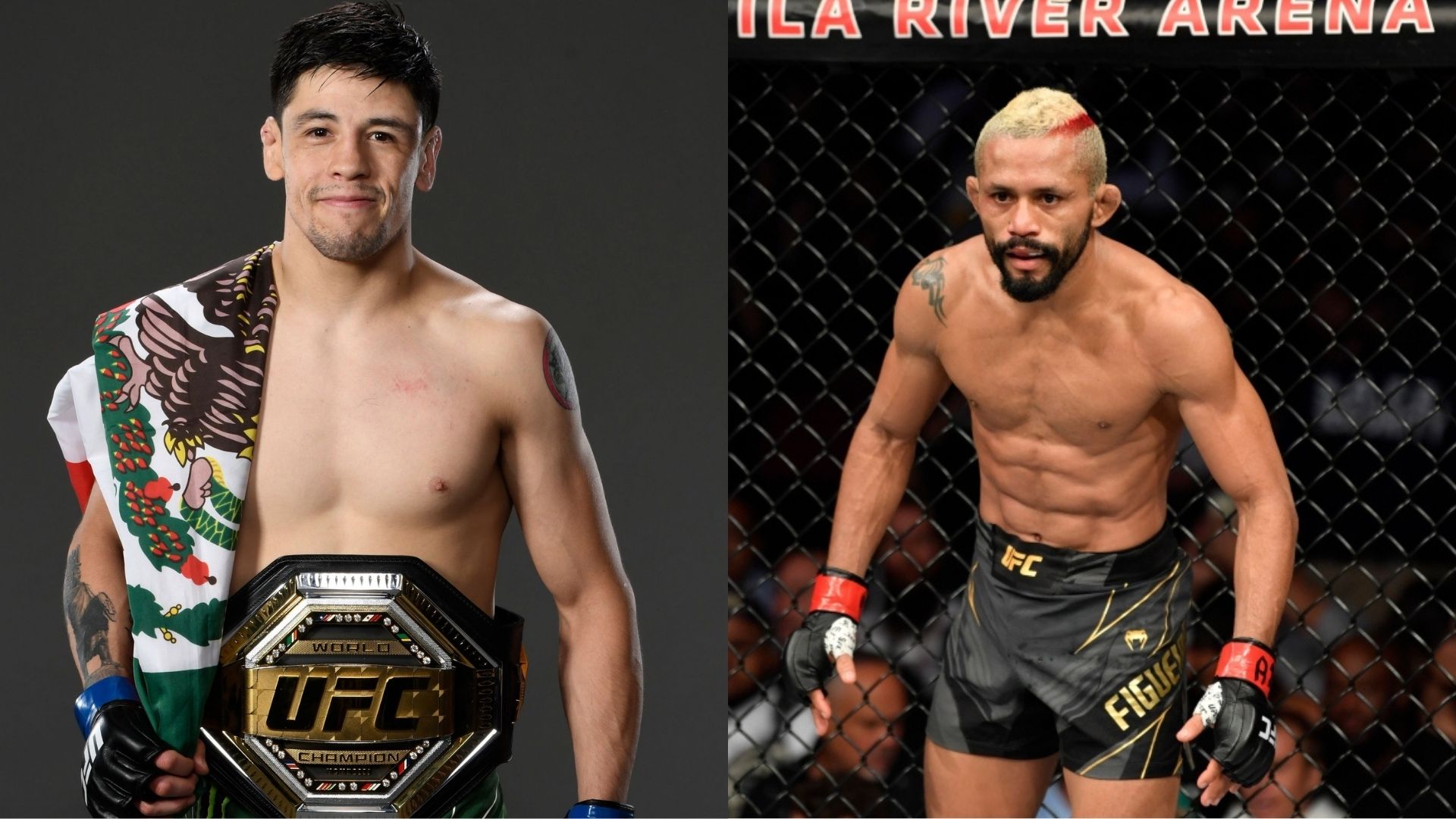 Brandon Moreno will be in action this weekend as he defends his flyweight belt against old adversary Deiveson Figueiredo in a highly anticipated trilogy fight at UFC 270. Fans are highly looking forward to this matchup as their first two fights were thoroughly entertaining from start to finish.

The story of this rivalry so far is that the two flyweights engaged in an intense trading war that ended in a draw. Thereafter the UFC announced a rematch and the two fighters clashed against each other at UFC 263.
Moreno came out on top in this bout as he submitted Deiveson in the third round via rear-naked choke and won the flyweight title.

And here we are just a few days away from this exciting trilogy battle. Everyone around the world is yearning for this bout and cannot wait for this event to start sooner.

Another reason that makes this fight exciting is the addition of Henry Cejudo to Figueiredo’s camp. After losing the rematch due to poor takedown defense, Deiveson went to Triple C’s gym and is currently training with the former two-division champion.

It is needless to say that Henry’s expertise would definitely make an impact on Deus De Guerra’s grappling skills. Therefore it would be interesting to see the developments in Figueiredo’s ground game. Moving forward let us compare the height, reach and weight difference between the two flyweights.

Tale of the Tape: Brandon Moreno vs Deiveson Figueiredo 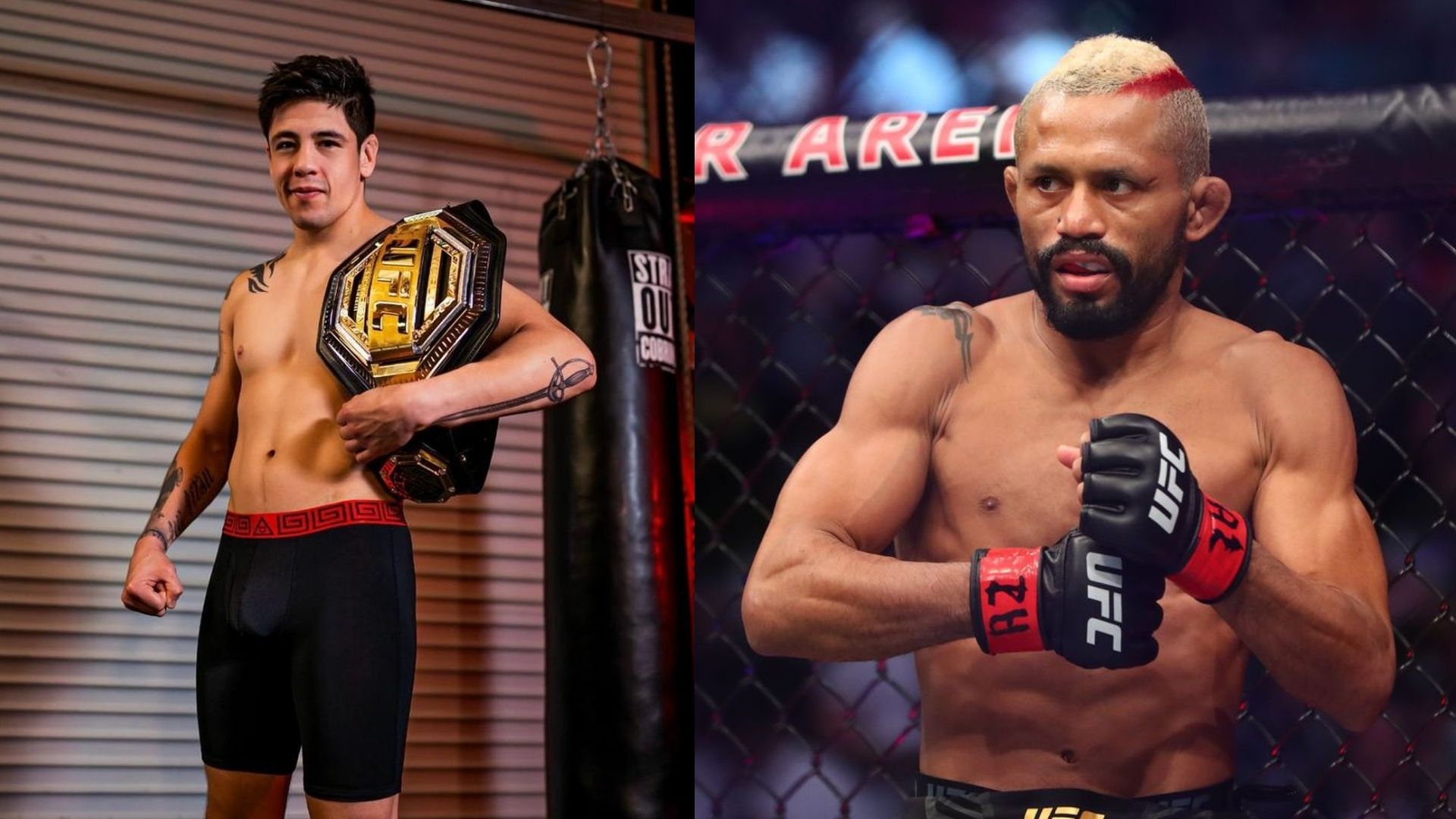 Speaking about the weight of the two flyweights, both Brandon and Deiveson weigh in around 125 pounds usually for their fights. However, that isn’t a point of concern. What could be decisive is the weight cut of Figueiredo, the Brazilian has often found it difficult to cut weight and has taken some drastic methods to cut weight in the past which has affected him during fights.

A great example is his fight against Moreno at UFC 263, where he almost missed weight and went through a lot of trouble to cut down a significant amount of weight.

If he has to undergo a dangerous weight cut this time then it could possibly change the outcome of the fight. As of now, both fighters look in great shape and it would be fascinating to watch these two flyweights put up a show at UFC 270. Comment below who you think will get the bragging rights in this trilogy bout between Brandon Moreno and Deiveson Figueiredo.