UFC 270: Ngannou vs Gane will take place this weekend in California. Consequently, fans are highly excited because the promotion is back with its first PPV of 2022. It is needless to say that the majority of the attention of fight fans will be at the two title fights that will take place in the co-main and main event respectively.

However, there are several other eye-catching fights on the card that will keep the audience and viewers on their feet. So let us take a look at one such fight that will feature in the main card of the event. Cody Stamann will take on Said Nurmagomedov in a three-round contest in the bantamweight division.

Heading into this bout, Cody Stamann is on the decline after losing his last two fights. It is needless to say that he badly requires a win if he wants to progress in this stacked bantamweight division. On the other hand, Said had a brilliant start by winning his first two fights in the UFC.

Thereafter a unanimous decision loss to Raoni Barcelos stopped his momentum. However, he has bounced back by getting a finish and would try to achieve something similar this weekend against Stamann.
Moving forward let us compare the stats of the two bantamweights that will step inside the octagon at UFC 270.

If Cody Stamann wants to maintain his position in the top 15 of the bantamweight division then he would need to make a statement by finishing the rising star Said Nurmagomedov at UFC 270. However, it is easier said than done as the Russian fighter has a massive reach advantage over The Spartan. 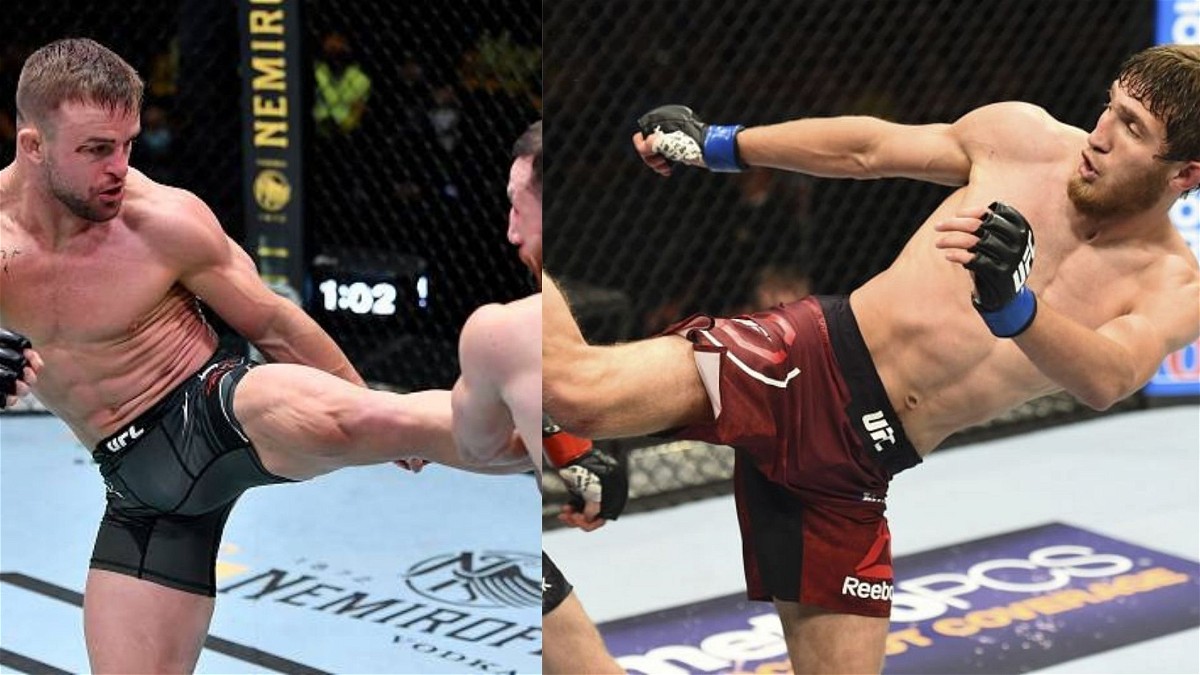 In terms of striking both the fighters are evenly matched up and have the equal capability of knocking out each other. However, the reach advantage of Nurmagomedov as mentioned above could create a significant difference in this matchup as he could use leg kicks and jab from a safe distance and secure a round in his bag.


Therefore the key to victory for Cody would be his superior grappling. If he manages to take Said down early in the bout, then he could end up winning the bout. However if Said manages to defend any takedown attempts then one can expect the Dagestani fighter to get his hands raised by the referee at UFC 270.