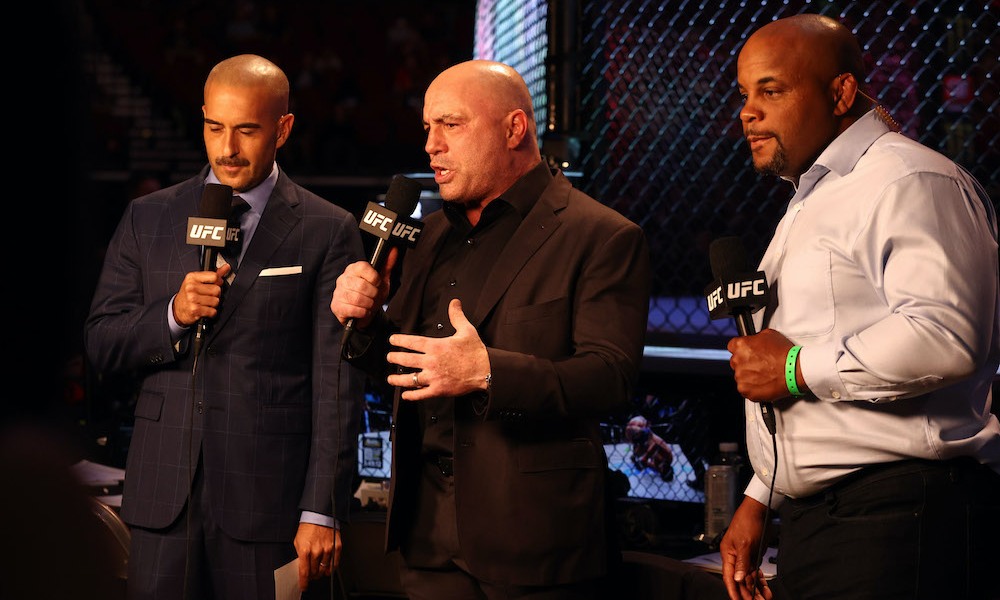 The first pay-per-view event of UFC will include some of the most familiar voices behind the microphone. The veteran Joe Rogan alongside the former two division Champion, Daniel Cormier and John Anik are set to be the team of commentators at the first PPV event of 2022, UFC 270.

Joe Rogan, missed four pay-per-view events in 2021 due to prior commitments of his comedy tour. However, he is now set to feature in his third consecutive pay-per-view event. The famous podcast host is more than excited to be a part of this event. He was at the desk when the current heavyweight champion, Francis Ngannou won his title after a ferocious knockout against Stipe Miocic. Rogan will now watch Ngannou defend his title against his former team mate, Ciryl Gane. 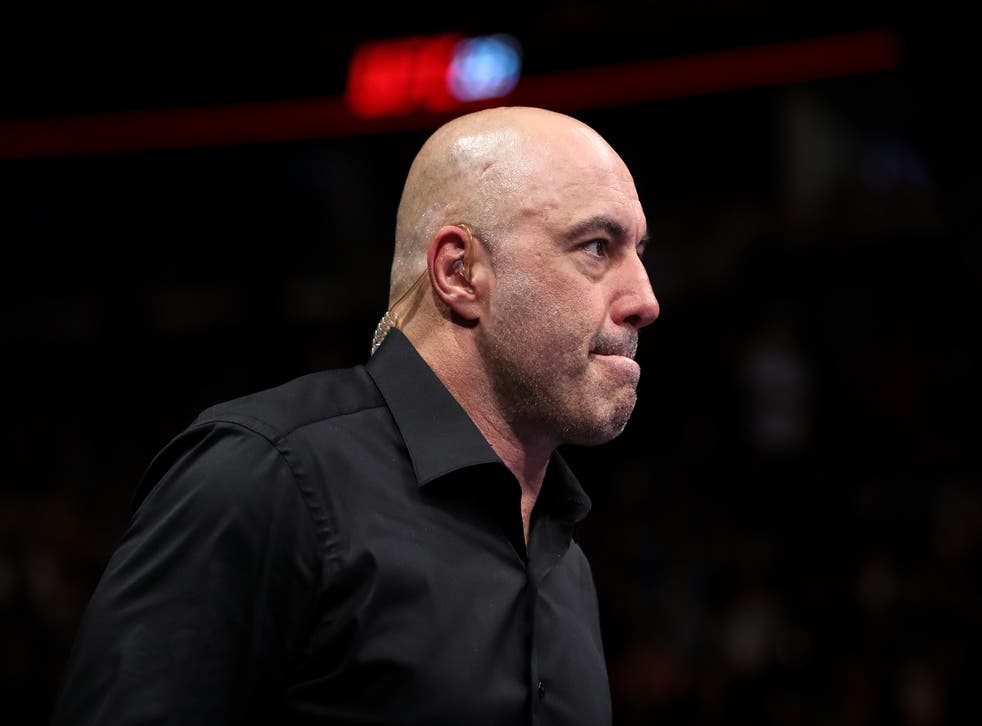 Daniel Cormier on the other hand has impressed the mma fans with his presence at the desk. After taking retirement from cage fighting, Cormier served as an analyst for fox for a few events. His impressive performance there, pushed him to take the next step as the commentator. Having tons of experience in fighting, he brings the extra bit of edge with his words, knowing exactly what is going on.

UFC 270 will also feature, the usual Megan Olivia will report from the cage side and back stage.Former UFC middleweight champion Michael Bisping and Anthony Smith will serve as analysts for the pre and post shows on fight night.  Anik and Michael Eaves will host the segment.

Another exciting veteran to be included in the event who will serve as the fight cage announcer, Bruce Buffer. His most famous catch phrase, ” Its time!” , has a very exciting ring to it. He happens to be the half brother of professional boxing and wrestling ring announcer, Michael Buffer.

The main event at The UFC 270 includes one of the most exciting matchups, Francis Ngannou taking on his former team mate, Ciryl Gane. Both the fighters have a long history as they trained together at “MMA Factory”, under coach Fernand Lopez. Due to some issues between Ngannou and coach Lopez after the loss against stipe miocic, the current heavyweight champ decided to part ways. Both Gane and Ngannou now finally get into the cage to settle the beef.

The co-main event sees the flyweight champ, Brandon Moreno take on Deiveson Figueiredo for the title.