Mixed Martial Arts fans all around the world are buzzing with excitement this weekend as the Ultimate Fighting Championship (UFC) is all set to hold its first Pay Per View (PPV) event of 2022. With a heavyweight clash between Francis Ngannou and Ciryl Gane at the top of the bill, it promises to be a blockbuster event.

The main event has a lot of drama behind it. Ngannou and Gane were teammates at MMA FACTORY. The head coach of the gym, Fernand Lopez has spilt a lot of behind the scene secrets. A lot of leaked training footage, accusations and verbal altercations later, the fight will finally go down in a couple of days.

Although the UFC heavyweight title fight is the one to garner the most amount of attention, there are plenty of other fights that demand the attention of the fans. A prelim fight between lightweight fighters Matt Frevola and Genaro Valdez promises to be one such contest.

Matt Frevola has had 6 fights in the UFC so far. But he has been very inconsistent throughout that period. After a majority in his first fight against Lando Vannata, Frevola has lost 3 and won 2 of his next 5 fights. The 31-year old is currently on a 2 fight losing skid with the last one coming against Terrance McKinney at UFC 263. Matt was knocked out in only 7 seconds during that fight.

His opponent, Genaro Valdez will make his debut in the UFC with this fight. Valdez has a very rare record of being unbeaten in MMA. With a record of 10-0, the expectations are very high for the newcomer to perform at the biggest stage of them all. 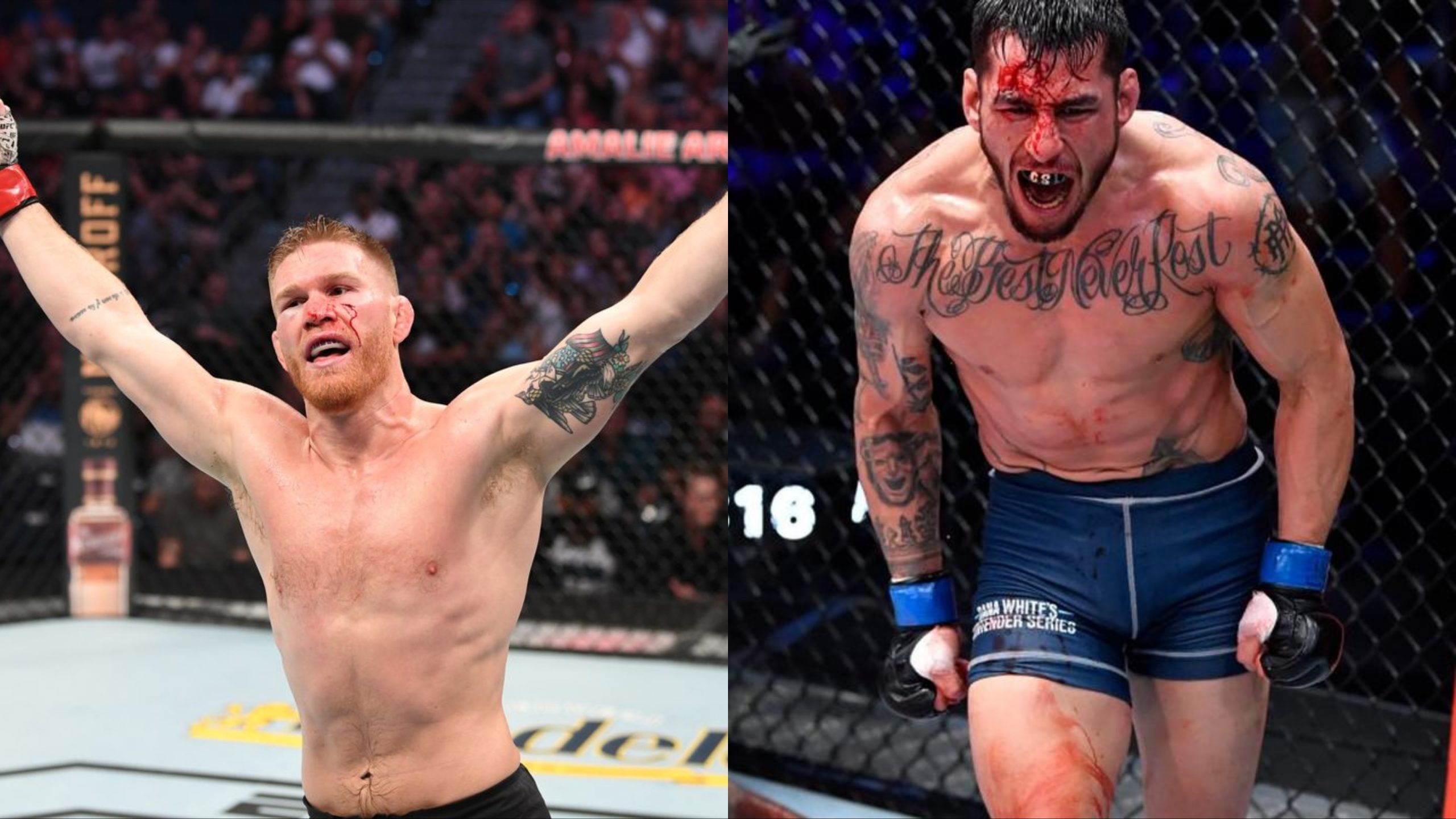 Matt Frevola is a betting favourite going into the fight. However, his last two results do not induce confidence in those odds. Valdez has significantly better stats than his opponents. He has won 7 of his 10 fights via KO/TKO. With Matt’s chin not holding up in recent times, the Mexican fighter will fancy his chances of earning a victory in his very first UFC fight.