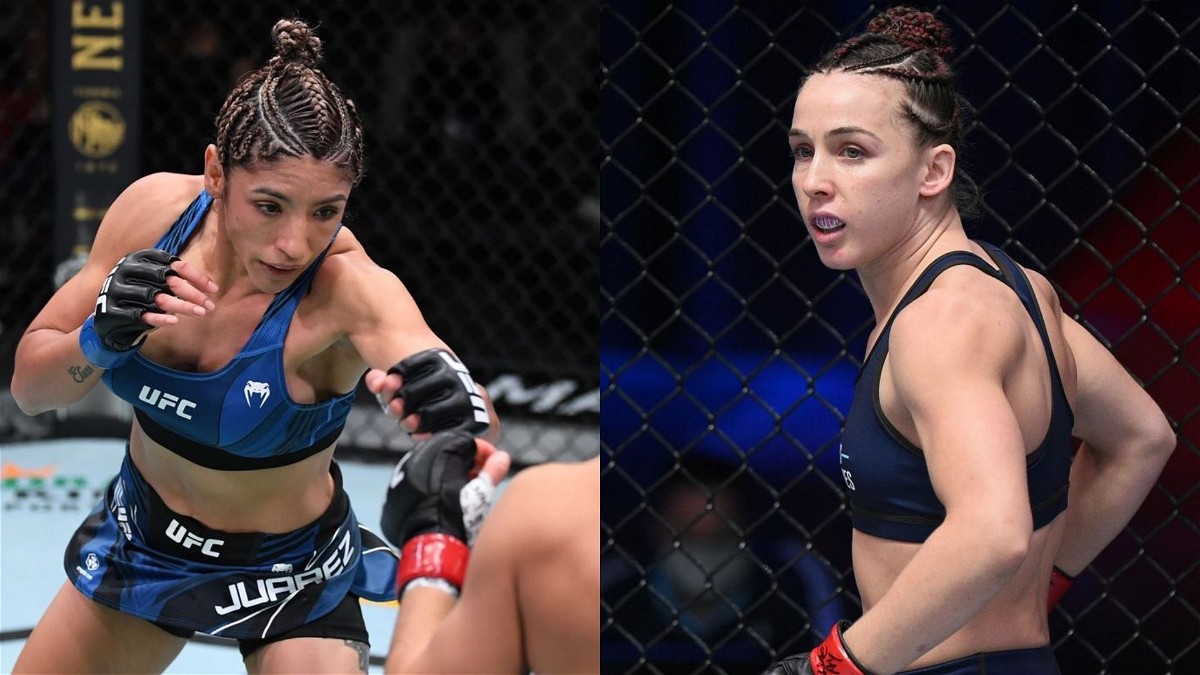 In a span of few hours, UFC 270: Ngannou vs Gane will take place at Anaheim in California. It is needless to say that a majority of the attention is towards the two title fights on the main card. However, there are several other exciting fights on the main card and prelims that are sure to entertain the fans.

One such fight is the women’s early prelim bout between Silvana Juarez and Vanessa Demopoulos in the strawweight division for three rounds. As we lead up to this fight, both the flyweights are coming off a loss in their previous fight and are yet to secure their first win in the promotion.

Therefore it would be interesting to see which fighter comes out on top at UFC 270. Before moving to the analysis and predictions let us compare the stats of Silvana and Vanessa.

Both the female flyweights who will step inside the octagon at UFC 270 will have a golden opportunity to showcase their skillset in front of a jam-packed arena. Speaking about their recent results, Vanessa has lost both her fights due to poor takedown defence. Similarly, Silvana also lost her first fight due to her inability of defending takedowns. 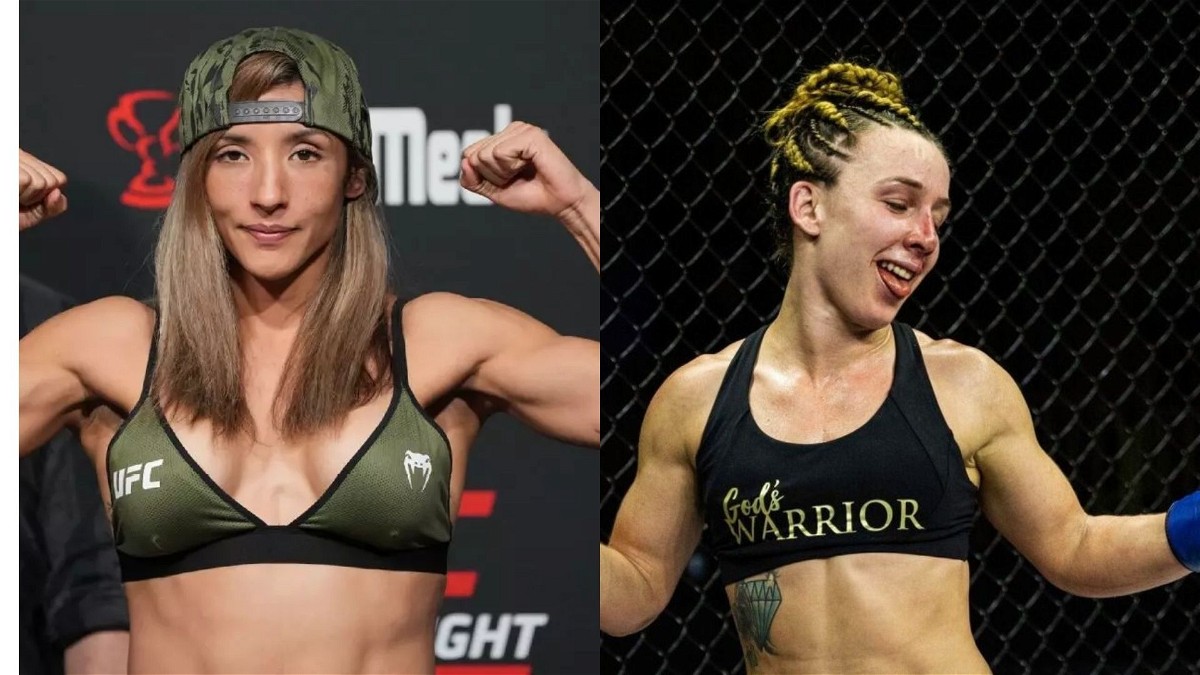 Therefore one can expect these two fighters to get into a striking battle. In terms of power, the 37-year-old flyweight has an advantage as she has finished six of her fights via KO/TKO. Moreover, Gomez has a significant 4-inch reach advantage which gives her the benefit to keep distance and pick her opponent apart.

The only thing that could cause her problems is her bad takedown defence. If she manages to avoid those takedowns then it is safe to say that La Malvada could end up getting her hands raised by the referee at UFC 270.