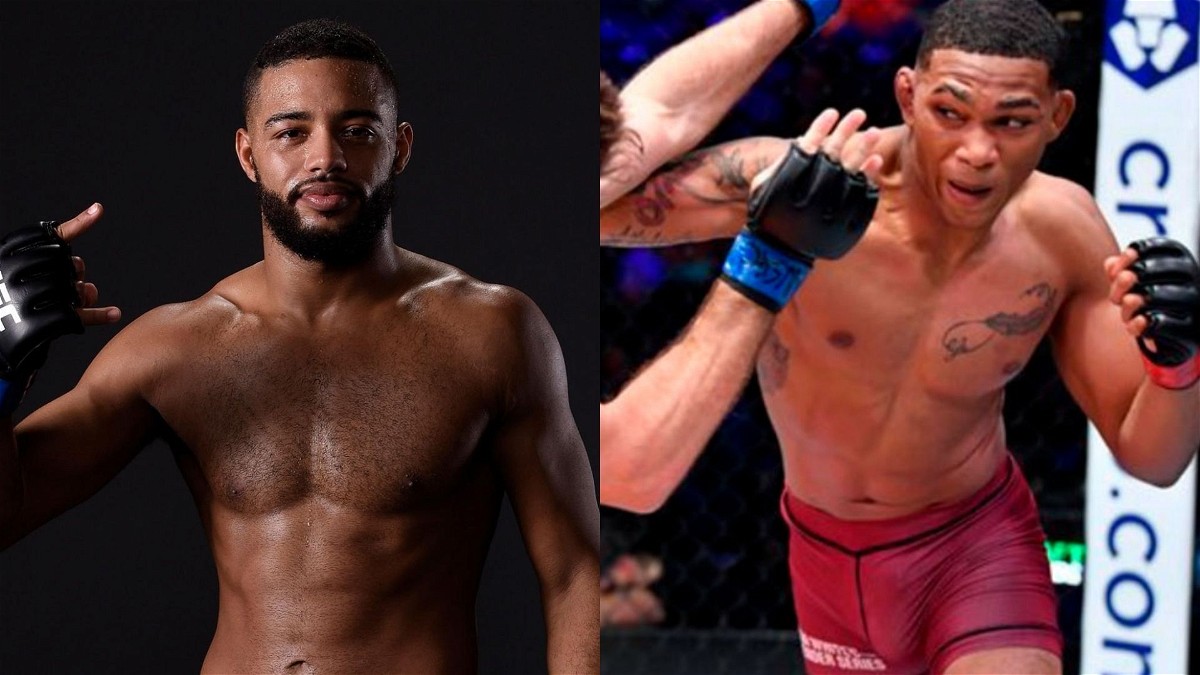 UFC 270: Ngannou vs Gane will take place this weekend in California and there are several exciting fights on the card that will excite the viewers. So let us take a look at one such fight on the main card that will keep the viewers hooked from start to finish. Michael Morales will take on Trevin Giles in a three-round bout in the welterweight division.

Initially, this bout was supposed to take place in the prelims. However, after the main card fight between Rodolfo Vieira and Wellington Turman was cancelled due to an unfortunate medical condition, the promotion decided to move the Michael Morales bout from prelims to the main card.

Before moving forward and predicting let us compare the stats of the two welterweights that will step inside the octagon this weekend at UFC 270.

Heading into this bout, Michael Morales who is currently undefeated in MMA will make his debut in UFC 270. Morales is a big prospect and there are high expectations from fight fans. On the other hand, his opponent Trevin Giles is coming off a defeat in his last fight. 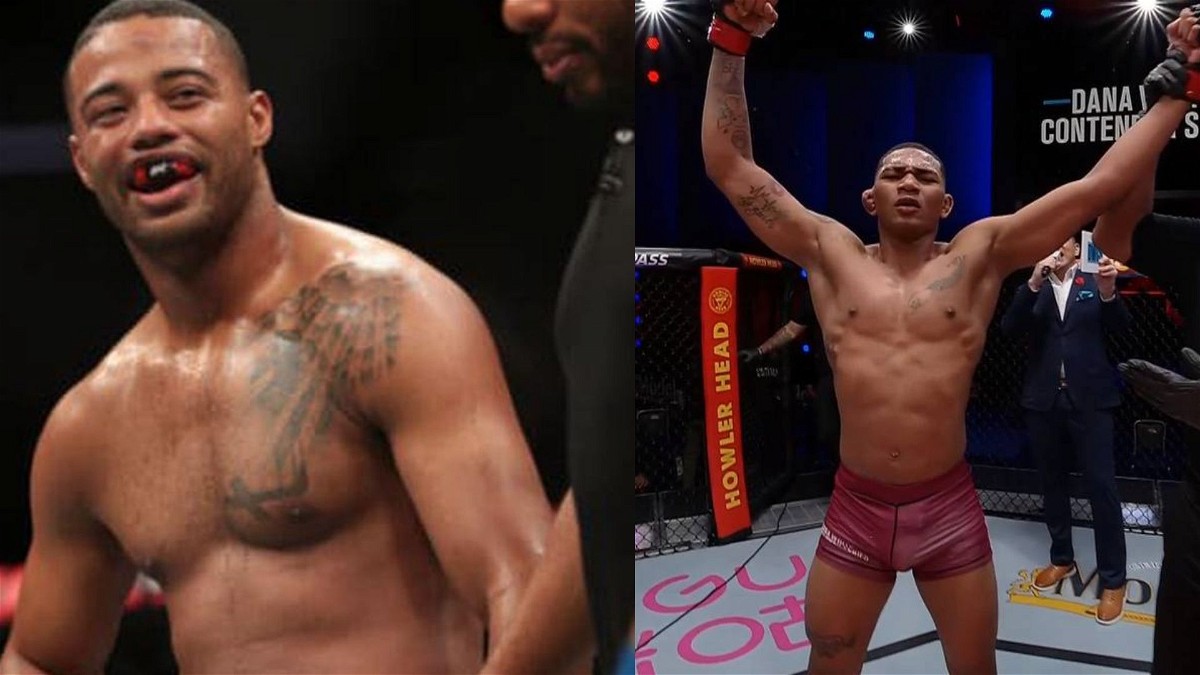 Giles who was on a three-fight winning streak was stopped by Dricus Du Plessis at UFC 264. Therefore a win over an undefeated fighter would give him much-needed momentum in the division going forward. Speaking about the styles, both Michael Morales and Trevin Giles are good grapplers.

In his last fight against Nikolay in DWCS, Michael controlled his opponent on the ground for five minutes and landed five takedowns. Whereas Trevin Giles’ takedown accuracy of 80% is good enough to show his ground skills.

Judging by the experience of the two fighters, Giles has a great advantage if it turns into a grappling battle because he has great takedown defense and could dominate Morales on the ground. However, his cardio has been an issue in recent times and if he overcomes this problem then one can expect Trevin to win this bout.