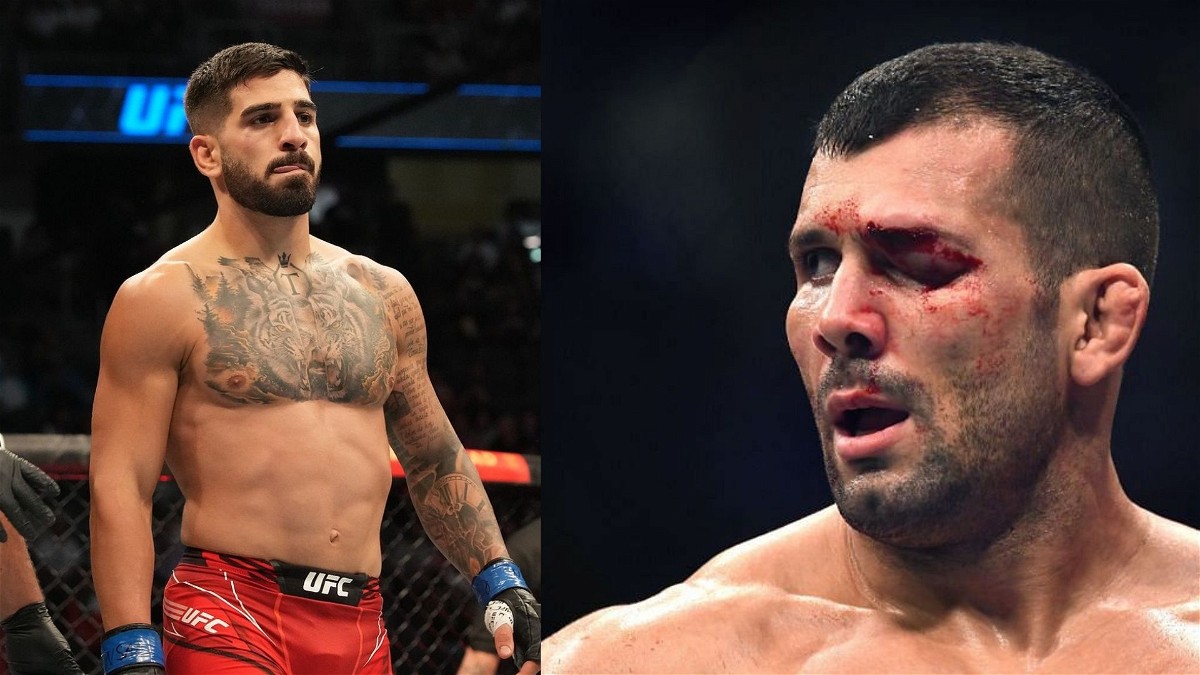 UFC 270:Ngannou vs Gane will undergo its proceedings this weekend at the Honda Center in Anaheim, California. Consequently, fight fans around the world are eager and cannot wait for this event to begin because this is the first PPV of 2022.

Moreover, this PPV features two exciting title fights in the main card. The main event of 270 will features a heavyweight title fight between Francis Ngannou and Ciryl Gane. In the other big clash, Brandon Moreno will defend his title in a trilogy bout against Deiveson Figueiredo in the co-main event.

Therefore fans had a lot of expectations from this PPV. However, with just two days left for the event, UFC has suffered a huge blow as it has lost two of its fights due to medical reasons. Earlier today, Rodolfo Vieira who was supposed to take on Wellington Turman in a middleweight division bout in the main card had to pull out due to medical reasons.

Thereafter just a few hours before the official weigh-ins could begin, news broke out that the fight between Ilia Topuria and Charles Jourdain has been cancelled. According to a report by Gonzalo Campos of Eurosport “Ilia Topuria has been pulled from the card due to a medical issue related to cutting weight. He and his team will expand the information

This news comes as a huge surprise as other than the two title fights there weren’t many big superstars on the card. So Rodolfo Vieira’s pull out is a huge shocker.

After news came out that the fight between Rodolfo Vieira vs Wellington Turman was cancelled due to Vieira’s medical issues, the promotion moved the preliminary fight between Michael Morales and Trevin Giles to the main card of UFC 270. 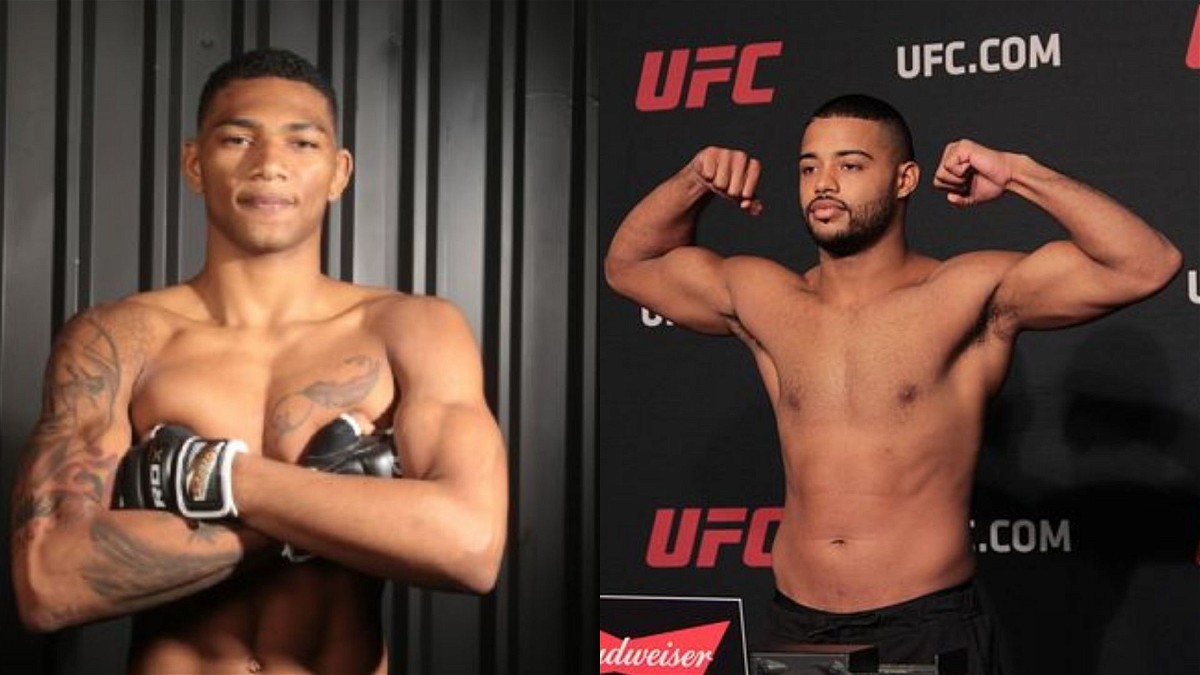 Carlos Legaspi confirmed this news via a tweet earlier today. Per sources: Rodolfo Vieira is OUT due to medical reasons. Morales vs Giles now moved to #UFC270 main card

Per sources: Rodolfo Vieira is OUT due to medical reasons. Morales vs Giles now moved to #UFC270 main card

The cancellation of these two fights is a big blow to the UFC and could end up affecting the PPV buys. In the end, it is needless to say that fans will be unhappy as they were looking forward to watch Rodolfo Vieira, Charles Jourdain and Ilia Topuria in action.