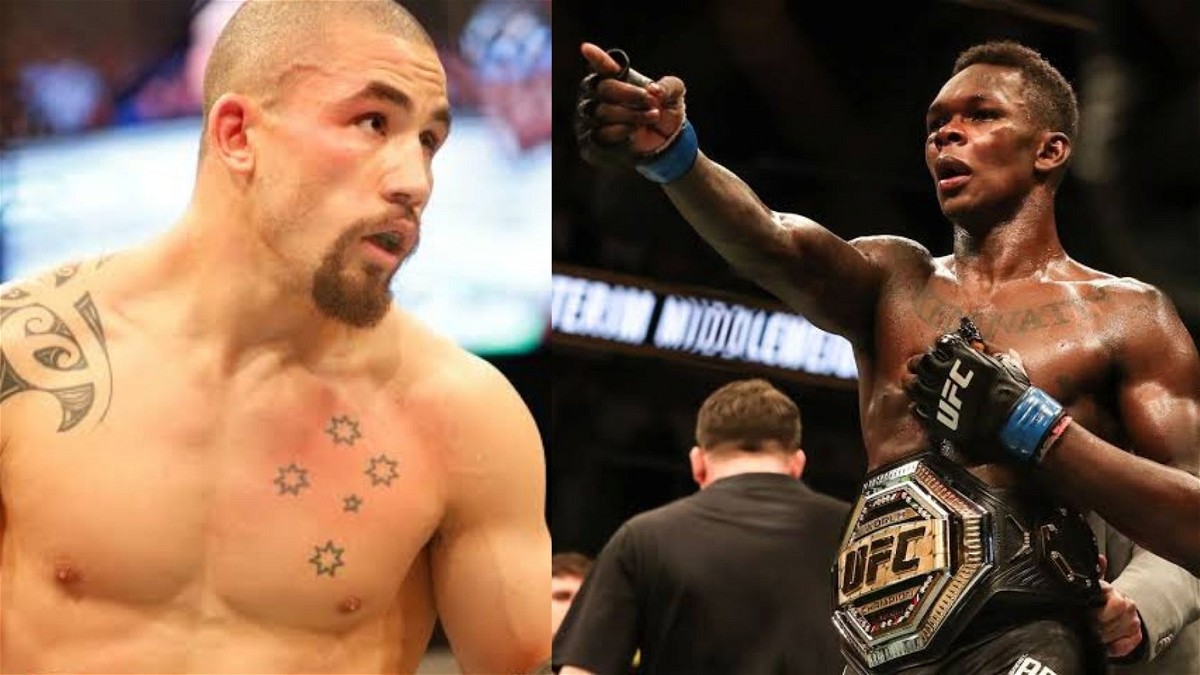 UFC 271 will take place this weekend on February 12 at the Toyota Center in Houston, Texas. Consequently, fans are highly excited as this PPV will feature an exciting middleweight title fight rematch between Israel Adesanya and Robert Whittaker.

The Grim Reaper has a great opportunity to reclaim his lost throne and avenge his 2019 loss against Adesanya, whereas The Last Stylebender is on a mission to lap the middleweight divison and solidify his place as one of the greatest champions in the 185-pound division.

As we build-up to this main event fight, both Izzy and Bobby Knuckles have completely outclassed their opponents. Whittaker is coming off three wins against Darren Till, Jared Cannonier and Kelvin Gastelum. Meanwhile, Adesanya has defended his title against Yoel Romero, Paulo Costa and Marvin Vettori since their first meeting. 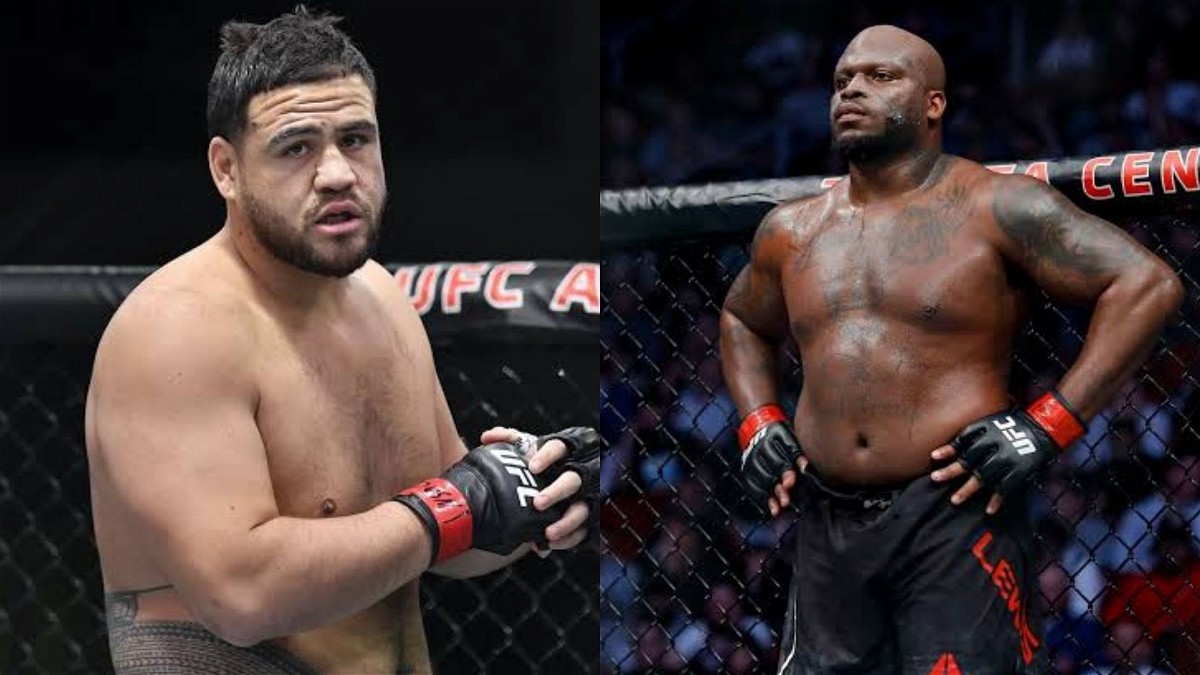 Therefore there is a lot of hype as two of the best middleweight fighters clash against each other for the second time. Apart from the big main event clash, fan favourite Derrick Lewis will make his return inside the octagon as he takes on rising contender Tai Tuivasa in a mouth-watering heavyweight clash in the co-main event of the PPV.

Subsequently, there are many other fights on the card that are sure to excite the viewers. So let us take a look at the entire fight card of the upcoming UFC PPV.

How to watch UFC 271: Adesanya vs Whittaker 2 –  Broadcasting details

In the USA: UFC fans in the United States of America can watch UFC 271:Adesanya vs Whittaker 2 on February 12 on ESPN+. Additionally, fans with a Fight Pass subscription can enjoy UFC 271 PPV on the app and website. The main card of the event will commence at 10 pm ET and the Early Prelims will begin at 6 pm.

In Canada: Fight fans in Canada can watch the main card at 10 pm Toronto Time on February 12. They can stream it on TSN5 and TSN Direct.

In India: UFC fans in India can stream UFC 271 with a Sony Liv subscription. The main card will begin at 8:30 am IST the next day, i.e February 13. They can also stream the preliminary card on UFC Fight Pass.

VIDEO: Del Potro Gets Emotional and Breaks Down After Losing a Match in the Argentinian Open

Why Was Samoa Joe Fired From WWE Twice in a Year?