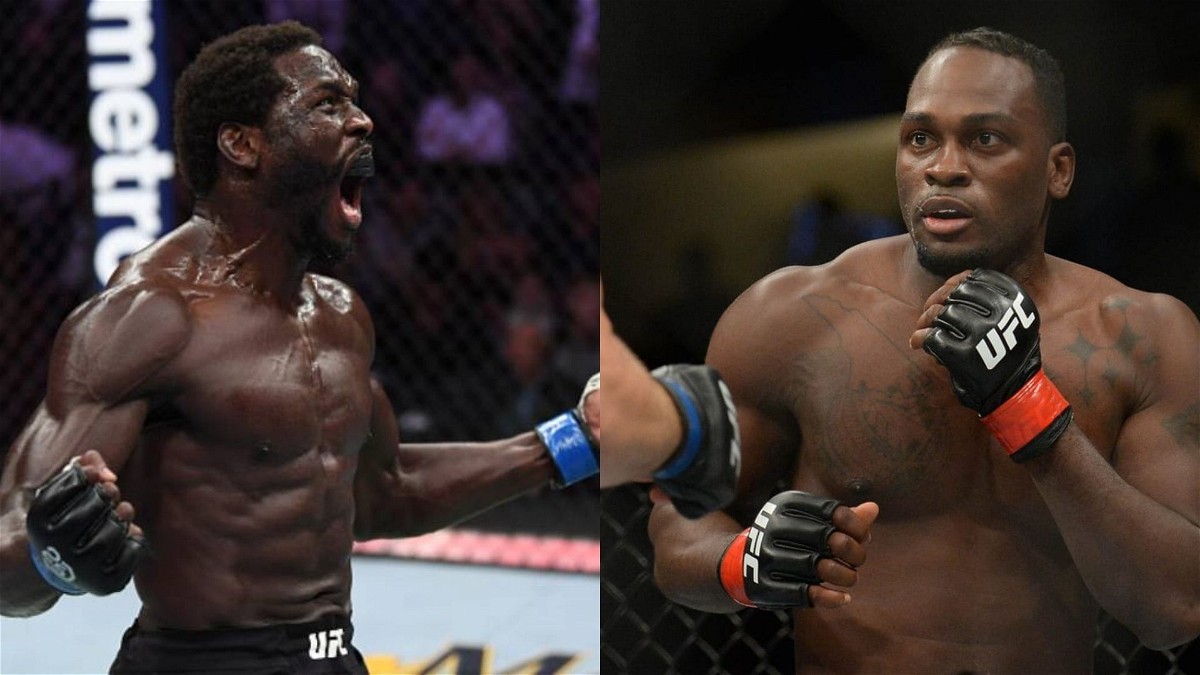 In less than two days UFC 271: Adesanya vs Whittaker 2 will take place at the Toyota Center in Houston, Texas. Consequently, all eyes will be on the big title fight rematch between Israel Adesanya and Robert Whittaker.

Apart from the main event title bout, the main card of this PPV features another exciting middleweight bout between Jared Cannonier and Derek Brunson. This fight is very crucial for both the fighters because the winner would most likely become the number one contender for the middleweight title.

Following his loss against Israel Adesanya at UFC 230, Derek Brunson has bounced back incredibly by winning his next five fights. His recent win over Darren Till was very impressive as he submitted him in the third round of the fight.

Meanwhile, The Killa Gorilla is on the back of a close unanimous decision victory over Kelvin Gastelum in August 2021. Cannonier who is currently ranked two was just one step away from becoming the number one contender in 2021. However, a one-sided defeat against Robert Whittaker at UFC 254 proved to be a major setback for his title hopes.

Before moving to the breakdown and prediction, let us compare the stats of Brunson and Cannonier who will step inside the octagon at UFC 271.

Jared Cannonier has been on a steadfast rise since making a move from the light heavyweight to the middleweight division. However, The Killa Gorilla faces a tough test in Derek Brunson at UFC 271. Speaking about the styles of the two middleweights, Jared Cannonier has good striking skills and possesses outstanding knockout power.

He has finished three out of his last five opponents and one can expect Jared to go for the kill against Derek Brunson. However, Brunson possesses excellent wrestling skills and the middleweight contender will likely tackle Cannonier’s striking and knockout threat by taking the fight to the ground.

Blonde Brunson has landed a mind-boggling 19 takedowns in his last five fights, out of which he landed six against a terrific striker like Kevin Holland. In a three-round contest, one can expect Brunson to come out on top with his wrestling skills. Moreover, his striking accuracy has improved significantly in recent fights which makes Derek a well-rounded fighter.