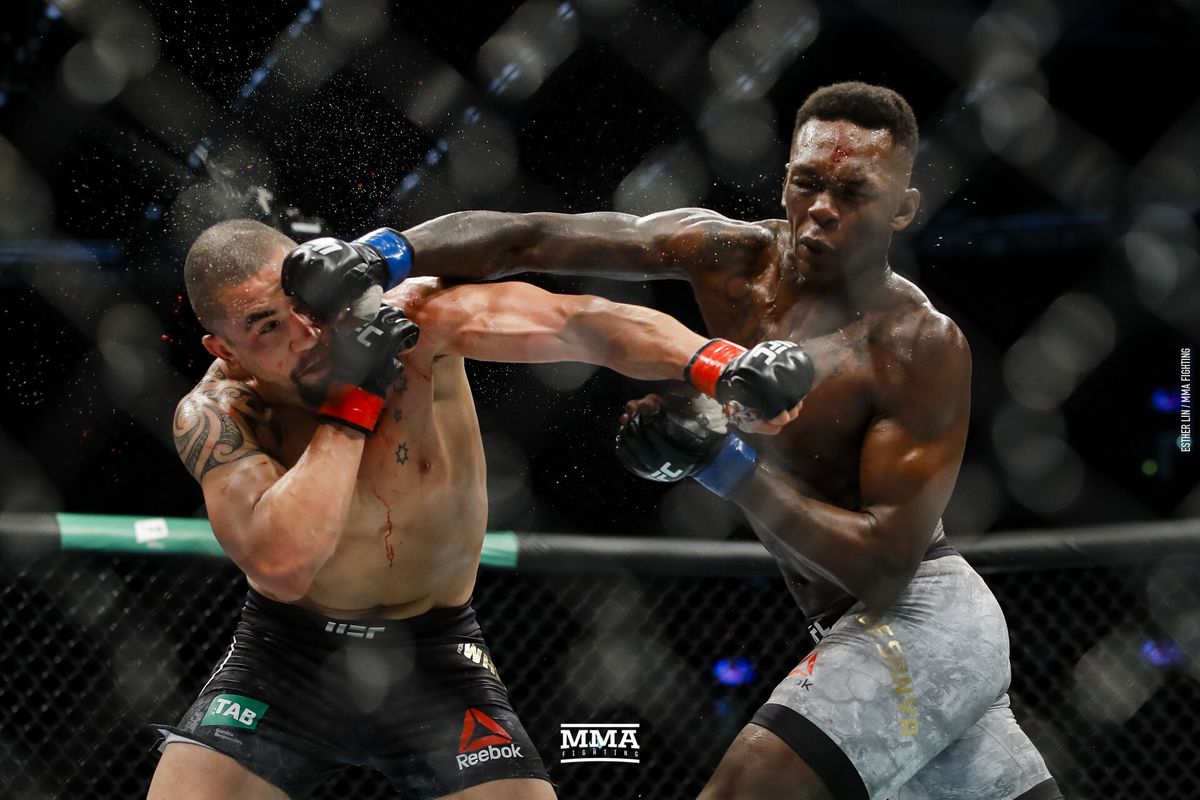 Robert Whittaker  is set to fight Israel  Adesanya for the second time at UFC 271. In their first bout , Adesanya was the superior fighter and  stood victorious. In one of Whittaker’s recent interviews with Ariel Helwani, he reflects on his upcoming title fight. Whittaker believes  he can beat Adesanya this time. He justifies his claim by saying Adesanya had some shortcomings in previous fight against Marvin Vettori at UFC 259. The former middleweight champion further adds that he is the better striker when compared to Vettori, which gives him the advantage over Adesanya.

“The Reaper” is set to fight for the title. His brilliant streak of three wins has made him a worthy prospect to regain his title. He looks confident when he says he has what it takes this time. However, he saw defeat in his last encounter with current champ.

Robert Whittaker in the interview talks about his game plan. Adesanya is a brilliant striker but can be dominated on the ground as believed by the reaper. He is looking to work on his ground game and grappling which might give him the edge. However, Adesanya has shown his brilliant dsiplay of Jiu Jitsu and is not afraid to grapple. 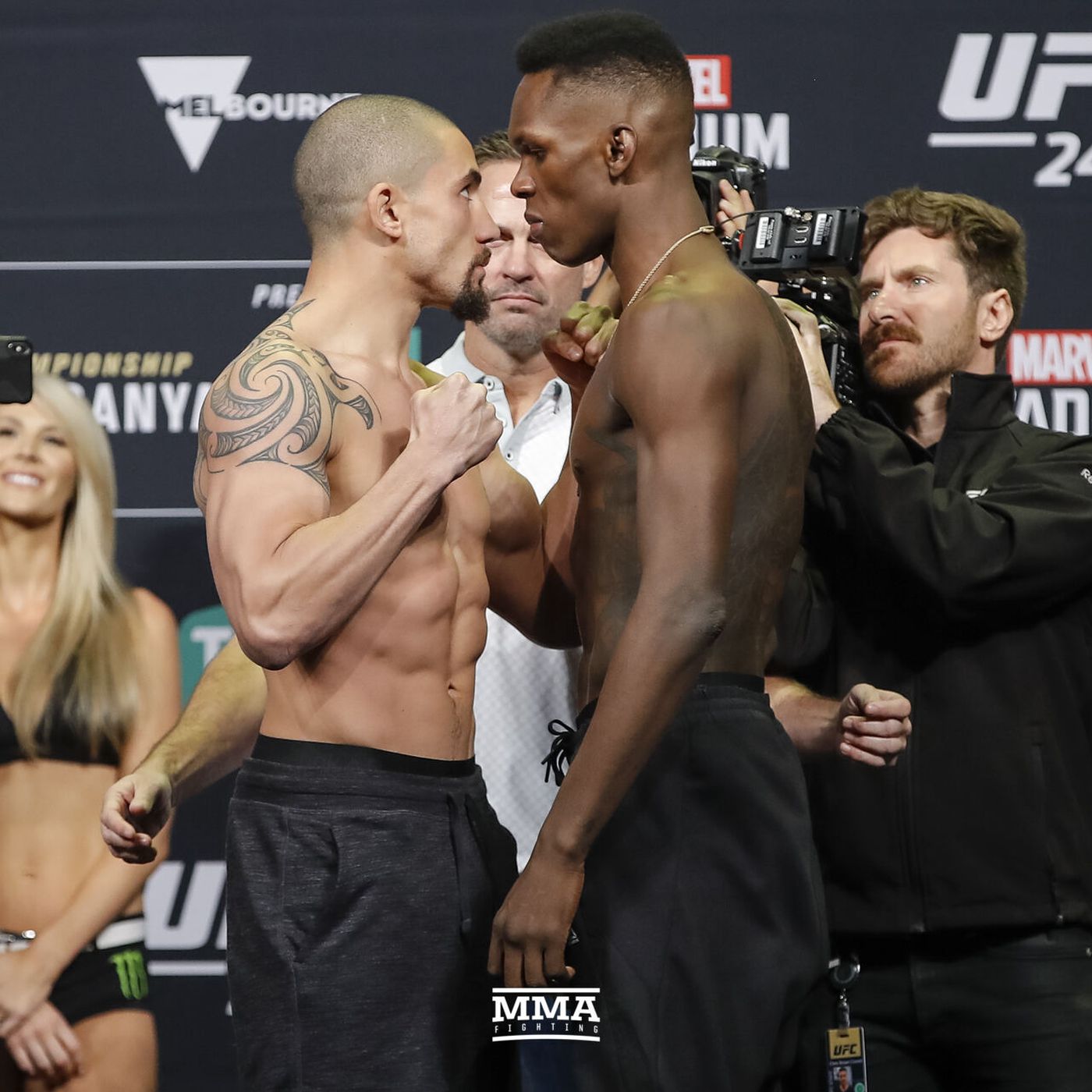 He praises “The LastStyle bender” and says he is very good tactically and is a smart fighter. Unlike most fighters, Adesanya keeps it crisp and does what is needed to win. This fight is going to be a brilliant display of tactics and determination and the audience are up for a thrilling experience.