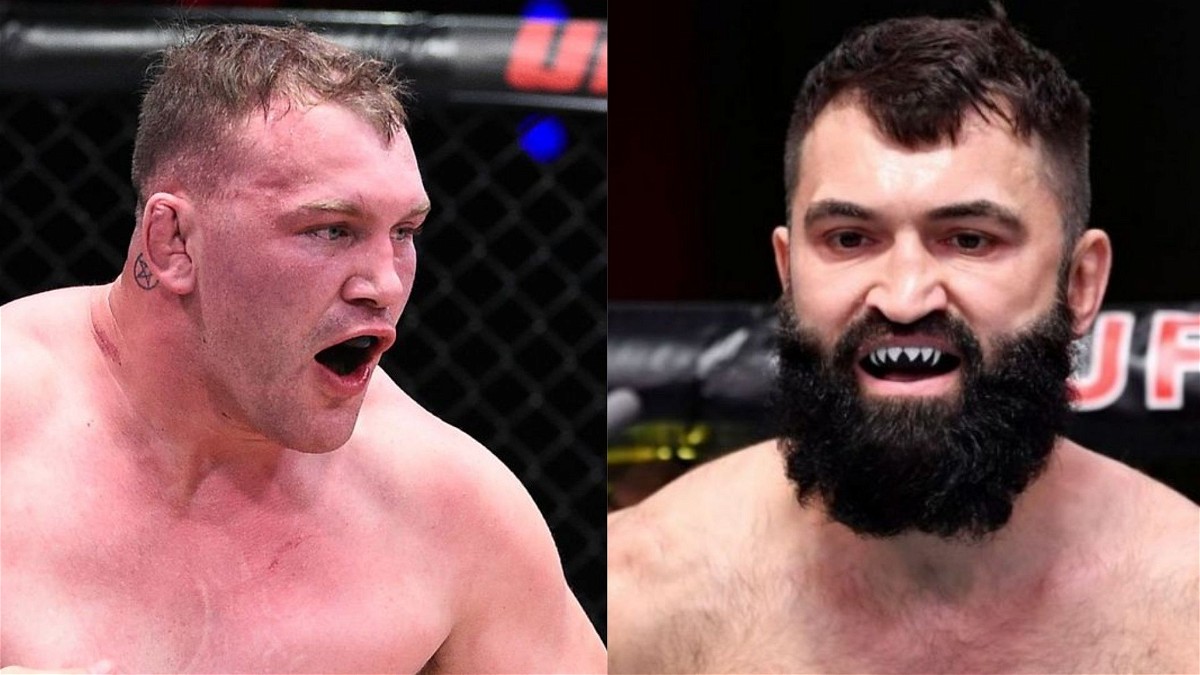 Prefacing UFC 271’s main card is a stacked preliminary card, among which is the heavyweight bout Andrei Arlovski vs Jared Vanderaa. The heavyweight veteran enters the Octagon for the 37th time against the 29-year old Vanderaa.

Arlovski, the former heavyweight champion, is on the back of 4 wins from his last 5 fights including his last 2 wins against Carlos Felipe and Chase Sherman. The Mountain, on the other hand, has had a tough start to life in the UFC. He has accumulated 2 losses from only his 3 appearances in the Octagon and will be eager to prove his worth to Dana White and the UFC fans. 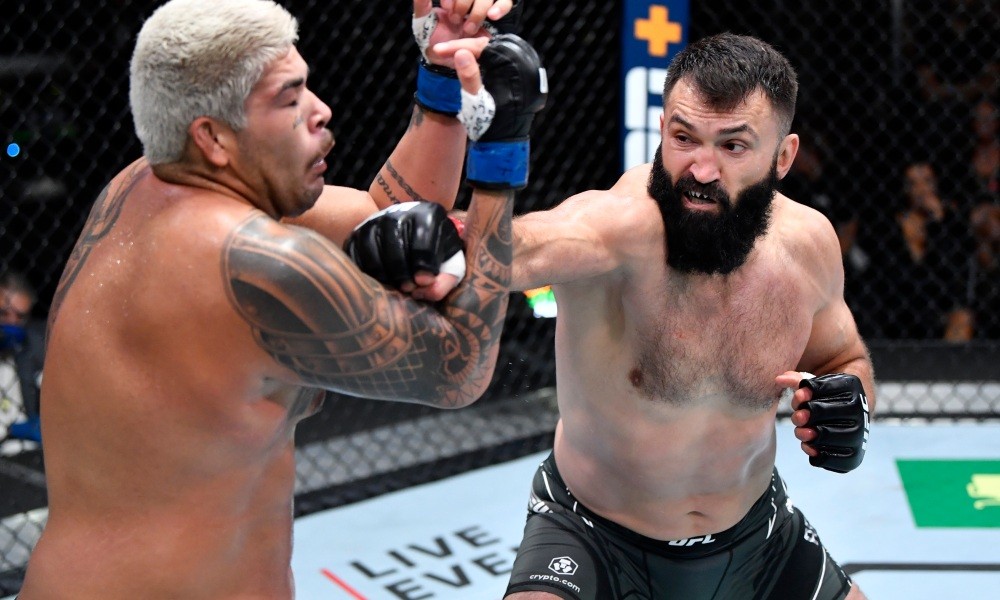 True to his name, The Mountain, Vanderaa holds clear physical advantages over Arlovski. He is taller and has a 7.6 cm reach advantage which will play into his striking style. He will look to take advantage of the aging Arlovski and heckle him by using his superior reach to inflict damage. But for Arlovski, backing down isn’t an option. And he intends to extend his 2-fight win streak by stifling another upstart fighter early on in their career.

Despite the Belarusian’s attempts at lobbying for a fight with the top-ranked 10 heavyweight fighters, he is not flustered about the challenge that he was assigned. “One-hundred percent I am happy to compete,” he said. “I get to test my skills against another young, tough opponent; everything is good.”

Meanwhile, Vanderaa is approaching the fight with a lot of respect for his accomplished opponent. In his media day interview, he said, “I’m just still fangirling inside. I get to fight Arlovski!”. But his preparation hasn’t been any lesser than ever. He put it most amusingly when he said, “I’m gonna beat his a** out of respect!”.

This fight will exhaust both fighters’ tanks and test their mettle coming up against hard-hitters. And is sure to continue in the vein of high-quality heavyweight matchups that the UFC has offered in recent times. And most importantly, a win will definitely improve their chances of climbing the UFC’s heavyweight rankings.