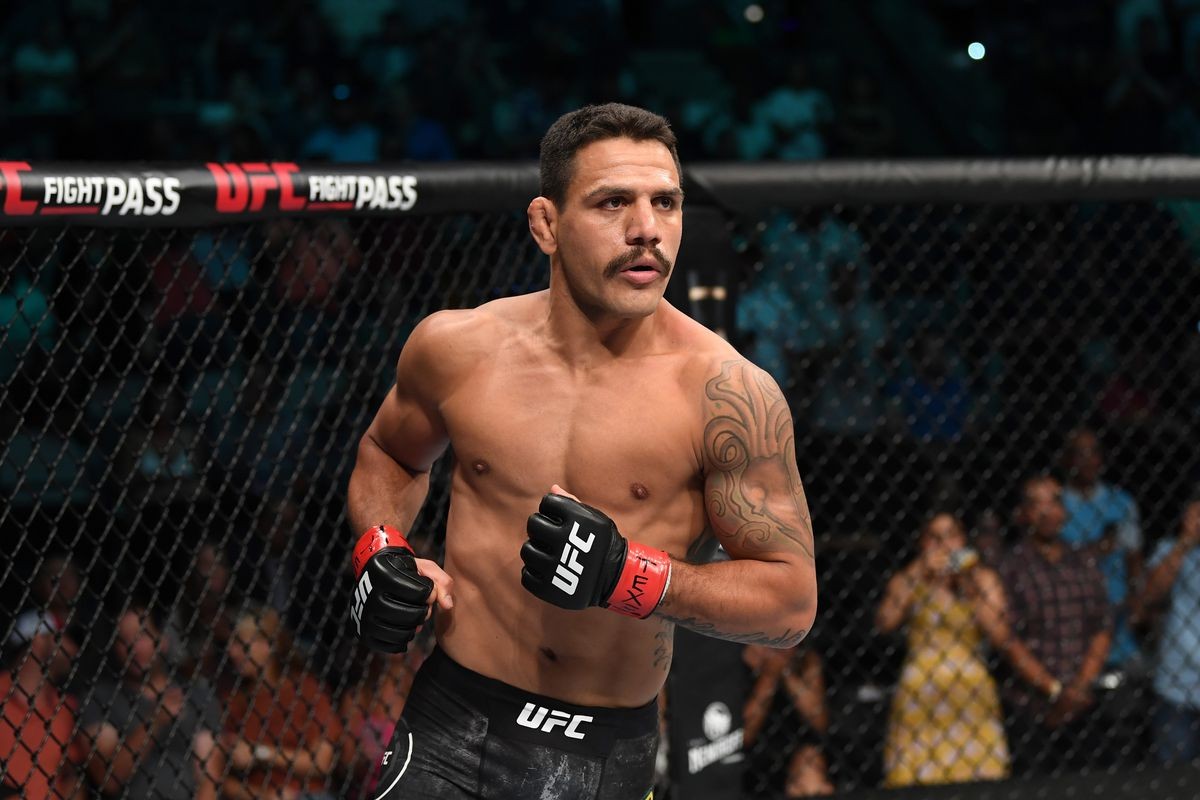 The co-main event of the UFC 272: Covington vs Masvidal will feature former UFC Lightweight champion Rafael dos Anjos and his Brazilian counterpart Renato Moicano in a catchweight bout.

Rafael dos Anjos returned to lightweight in late 2020 after consecutive defeats to Leon Edwards and Michael Chiesa. He was supposed to face Islam Makhachev in November of that year but Makhachev was ruled out with a staph infection. The 37-year-old instead took on Paul Felder and won by decision.

Renato Moicano is coming off a second-round submission win over Alexander Hernandez at UFC 271 last month. He suffered a brutal KO loss to Rafael Fiziev at UFC 256, but has since bounced back with wins over Hernandez and Jai Herbert.

Dos Anjos is a battle-tested veteran who is on the path to career resurgence since dropping down from welterweight to the lightweight division. Although comfortable anywhere, his bread and butter attribute as a fighter is his wrestling.

Renato Moicano is taking this fight on extremely short notice and doing so after recently fighting just 3 weeks ago. Perhaps the reason why Moicano agreed to fill in for Rafael Fiziev in the fight against RDA is the similarities of skills between him and his Brazilian counterpart.

One of the reasons for Moicano to be more dangerous is because of his striking. At some point in the fight he tends to resign himself to loading up on individual shots. If they land they can land clean and powerful due to his sharpness and accuracy but when they miss he neglects to provide a follow up shot at times.

This fight will be extremely high-level and entertaining given the similarities of attributes and intentions for both fighters. We anticipate each taking time on the feet to feel out the other and establish some success, but, we do not believe either will look to stand for too long due to each fighter being confident and quite comfortable on the mat.