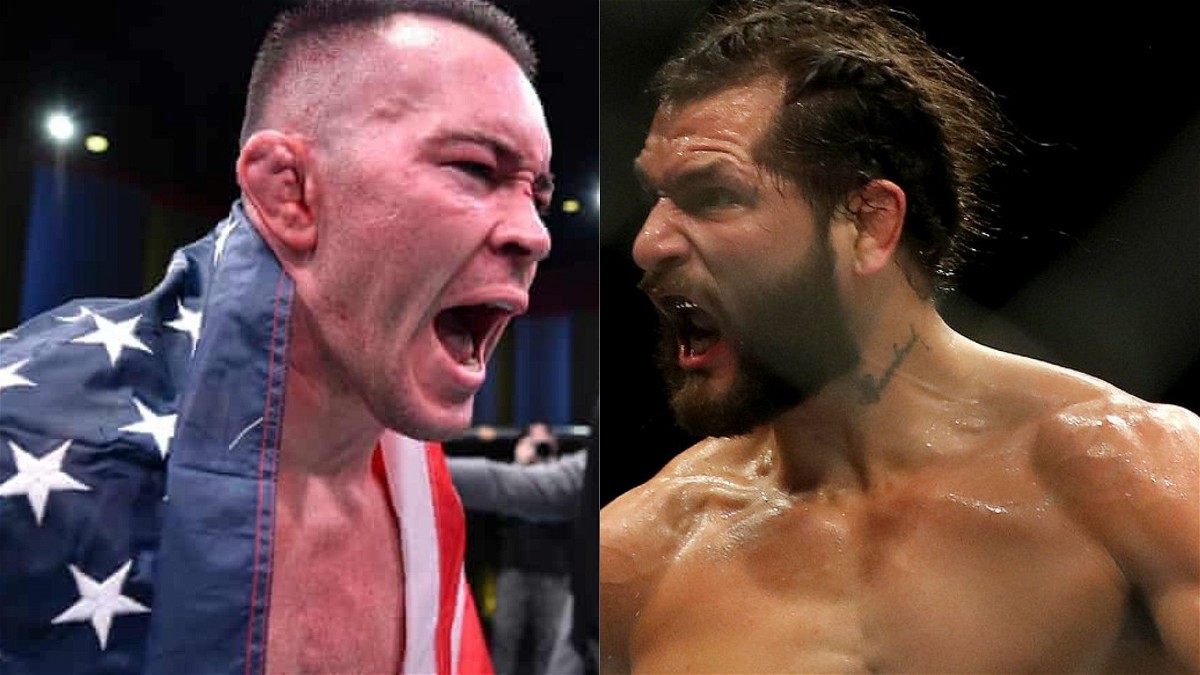 We are just a few nights of sleep away before UFC 272: Covington vs Masvidal will begin at the T-Mobile Arena in Las Vegas. It is needless to say that the Colby Covington vs Jorge Masvidal main event grudge showdown will have the majority of the attention due to their severe rivalry and long history as former teammates.

Speaking about this matchup, both The Chaos and Gamebred have fallen short against Kamaru Usman in their respective title rematches in their last bouts. However, despite their defeat to Usman, this fight would be very crucial for both these welterweights as a win would push them one step closer to a title shot.

Apart from this five-round welterweight main event, Rafael Dos Anjos returns to action after almost two years and he features in the co-main event of this PPV. He takes on Renato Moicano in a three-round bout and this matchup will take place in the co-main event.

Initially, RDA was supposed to take on Rafael Fiziev in this bout. However, Fiziev had to pull out of this lightweight contest after suffering covid-19. Thereafter Renato Moicano accepted this bout on five days short notice.

We have a great lineup of stars featuring in the main card as well as the prelims. So let us take a look at the entire fight card of UFC 272.

Let us take a look at how viewers from USA, UK, India and Australia can enjoy the entire UFC 272: Covington vs Masvidal Pay Per View. 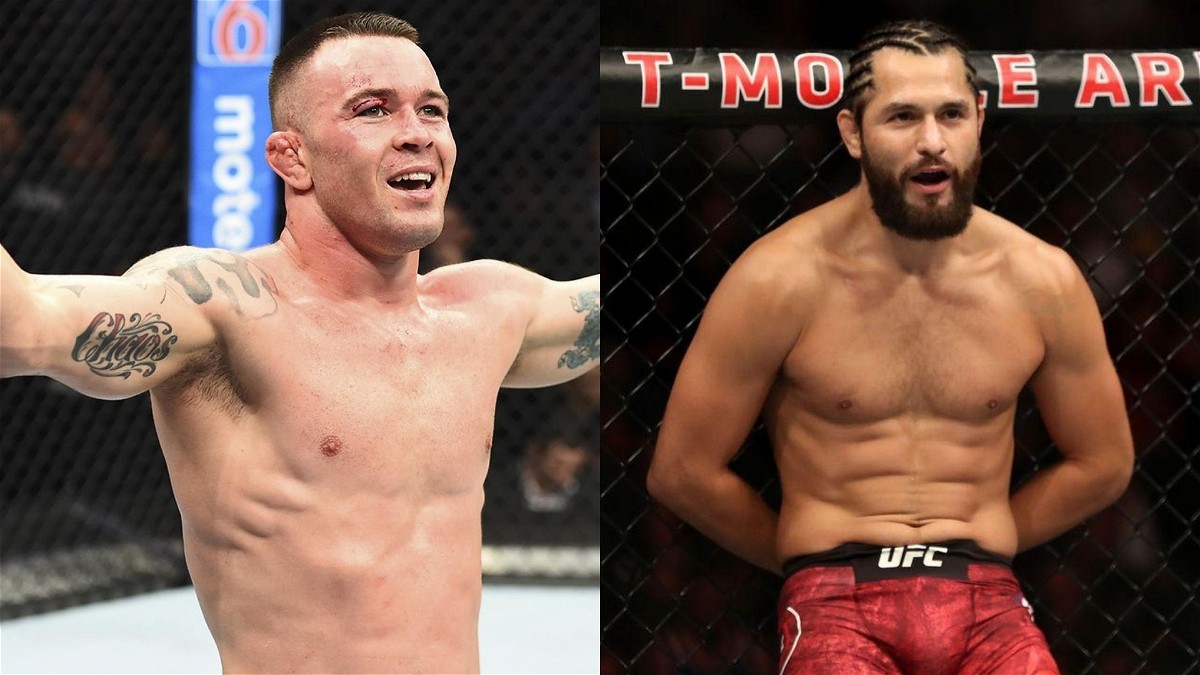 Fans in the United States of America can watch the early prelims of UFC 272 from 6 pm EST on March 5. Whereas the main card will start from 10:00 pm EST. They can watch the fights on ESPN+ for a subscription fee of $6.99. Fans can also watch the PPV by buying a monthly or yearly subscription of the UFC Fight Pass starting from $9.99.

The UFC 272 main card will begin with it’s proceedings on 6th March at 3:30 am. Fans can watch the live stream of this PPV on BT Sport as they have the exclusive broadcasting rights.

This PPV will be live on Sony Sports Network and the Sony LIV application from 8:30 am IST on 6th March. For fans who want to watch the Early prelims of UFC 272, they can buy the subscription of the UFC Fight Pass which is available on the promotion’s official website.

For fans living in Australia, they can watch UFC 272: Covington vs Masvidal at 2 pm AEDT on 6th March. They can watch the entire event if they buy the PPV from FetchTv for $54.95. The other alternative for Aussie fans is to buy a subscription to the UFC Fight Pass.