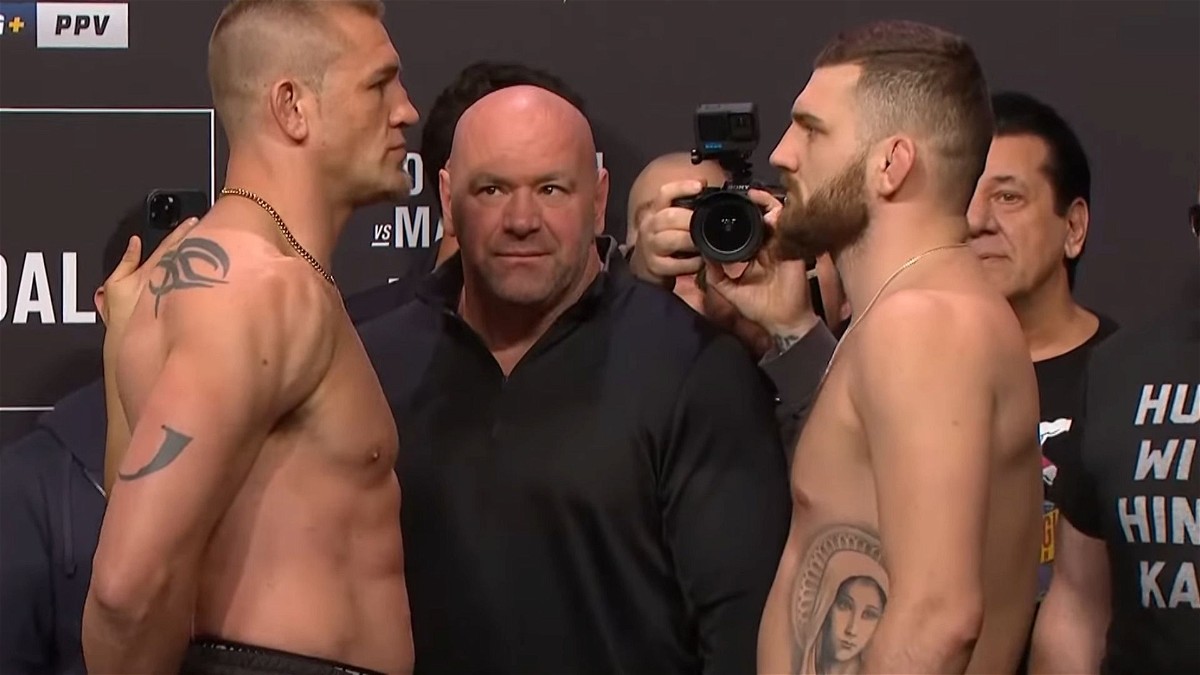 We are just a few hours away before the highly anticipated UFC 272 commences with its proceedings at the T-Mobile Arena in Las Vegas. This PPV is headlined by Colby Covington and Jorge Masvidal and consequently, fans are highly excited to watch these two bitter rivals clash against each other.

Consequently, there are several exciting fights on the card and one such fight is the early preliminary bout between Dustin Jacoby and Michal Oleksiejczuk. These two light heavyweights will kickoff the UFC 272 show in a three round bout.

Heading into this fight, Dustin Jacoby will be high on confidence as he is on an impressive two-fight winning streak and has not suffered a loss in his last five fights.

On the other hand, Michal is coming off an impressive first round KO/TKO victory over Shamil Gamzatov at UFC 267. Before moving to the break down and prediction of this matchup let us compare the stats of these two light heavyweight fighters.

Dustin Jacoby’s second stint in the UFC has been nothing but spectacular. Apart from a close fight that ended in a draw against Ion Cutelaba, The Hanyak has dominated against all his opponents. However, he faces another tough test tomorrow and it would be interesting to see if he manages to extend his winning streak at UFC 272.

Speaking about this matchup, the 33 year old light heavyweight has good striking abilities. Jacoby tends to land a huge output of strikes and has a good accuracy. Therefore one can expect him to out strike Michal with his leg kicks. Moreover, he has a significant height and reach advantage which could prove massive in shifting the outcome towards his favour. 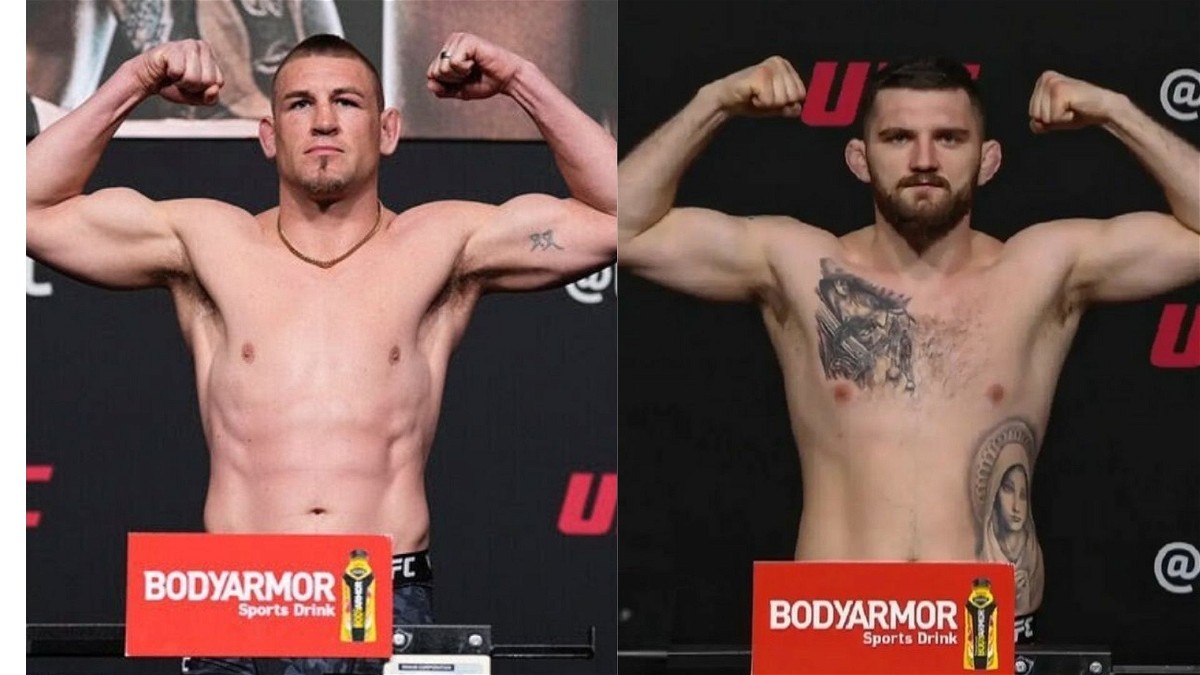 However, the Polish fighter possesses great power and has finished three of his fights. Accordingly this bout would be a close contest as both are extremely skilled strikers. But in the end, Dustin’s durability might just give him a edge going into this clash.