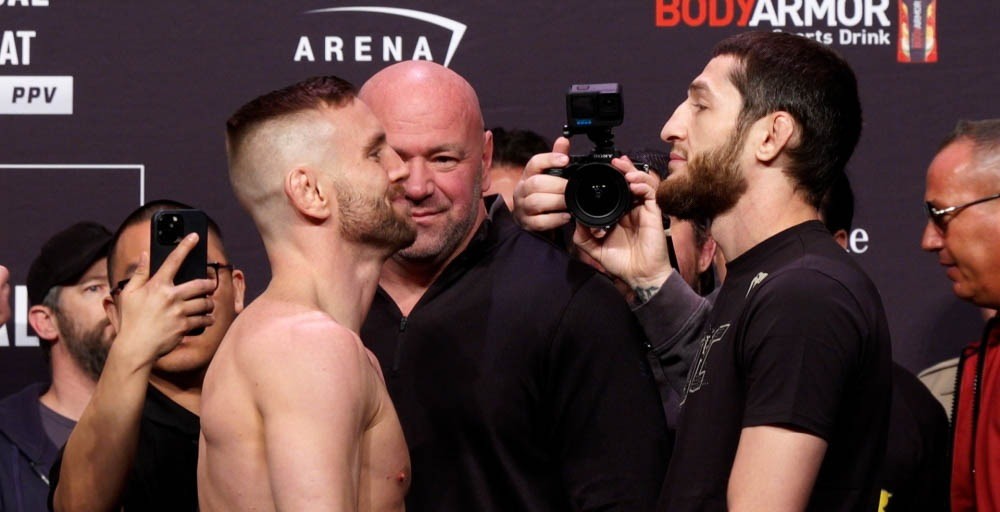 The Flyweight division will witness some action as Tim Elliott will fight Tagir Ulanbekov on the early prelims of UFC 272.

This particular Pay Per View (PPV) will be headlined by Covington vs Jorge Masvidal. The welterweight fight was almost 2 years in the making. It will also have a co-main event that was put together at the last possible minute. Rafael Dos Anjos will now face Renato Moicano. Rafael Fiziev pulled out due to testing positive for COVID-19.

This event will also mark the welterweight debut of Kevin Holland. ‘Big Mouth was a prominent fixture of the UFC middleweight division for a long time. He won five fights in a row in 2020. However, Holland has hit a snag recently and is on a 2 fight losing streak. He will fight Alex Oliveira in the hope of getting back to the winning ways tomorrow.

Tim Elliott was a title contender in the UFC Flyweight division. He fought Demetrious Johnson in 2016 for the 125 lbs champion. He took ‘mighty mouse’ to the limit. But ultimately the judges gave the nod to Johnson. Since then, Elliott’s career has taken a turn for the worse.

Out of his next 9 fights, he has lost 5. Tim has not been able to outclass the top contenders in the division such as Deiveson Figueiredo, Askar Askarov and Brandon Royval. At the age of 35, he is clearly at the back end of his career.

Ranked 125ers ready to bring the action ????@TElliott125 vs @Tagir_Ulanbekov

Tagir Ulanbekov has only had 2 fights in the UFC so far. He only has 1 loss in his career so far and that too was a split decision one. Tagir had both striking and grappling abilities that could give Tim Elliott issues. The Dagestani fighter is yet to have a finish in the UFC and it wouldn’t be surprising to him chase one tomorrow.