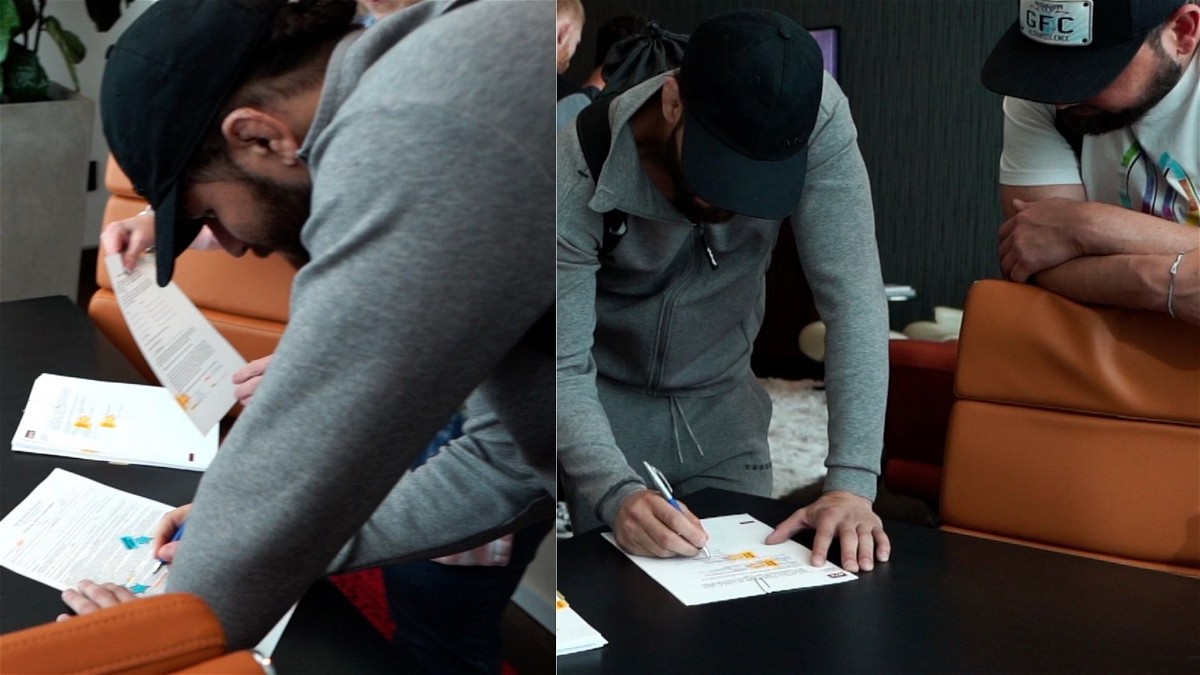 Jorge Masvidal took to Twitter to announce that he has signed a new deal with the UFC just ahead of his fight with Colby Covington at UFC 272. The new deal makes him one of the highest-paid athletes in the UFC, among the likes of Israel Adesanya and Conor McGregor.

It goes without saying that Conor McGregor is the highest-paid UFC athlete in the history of the game. However, it won’t be wrong to say that Masvidal is not too far behind, having eclipsed the 1 million mark in PPV sales. Masvidal also took to Twitter to share the news.

Thank you Hunter Cambell and @danawhite and my team @malkikawa @Abraham_kawa and @FirstRoundMgmt for making sure my kids will never go hungry again #blessed pic.twitter.com/C2yk5l5pru

Jorge Masvidal and the UFC have had issues in the past over contract, but now it seems like both the parties have come to terms. Needless to say, Masvidal deserved to be right at the top of the UFC ladders, having entertained the UFC audience for as long as one can remember.

With the new contract, Masvidal joins Israel Adesanya in the recent past to sign a lucrative deal with the UFC. Jorge Masvidal is set to take on Colby Covington in a grudge match at UFC 272.

The five-round non-title main-event goes down inside T-Mobile Arena in Las Vegas this weekend. In what promises to be an exciting headliner, needless to say, fans will be on the edge of their seats when it goes down this weekend.