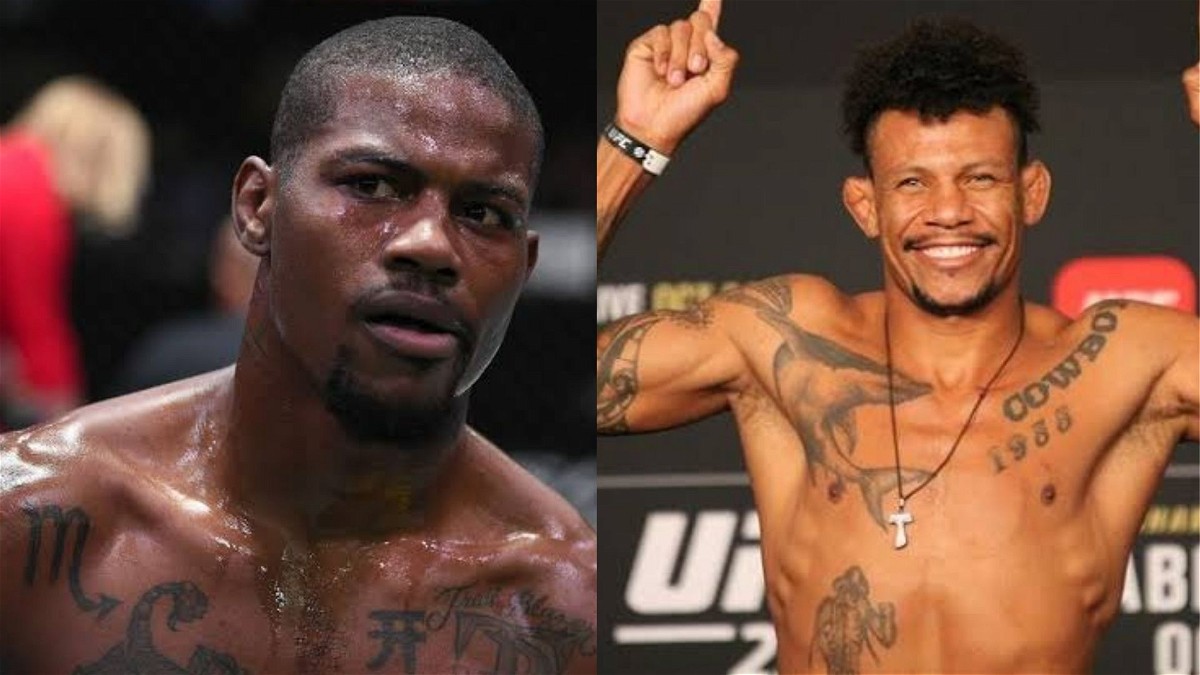 UFC 272: Covington vs Masvidal will take place this weekend on March 5th at the T-Mobile Arena in Las Vegas. Consequently, all eyes will be on the big main event grudge matchup between Colby Covington and Jorge Masvidal.

However, apart from this mega showdown, there are several other exciting fights on the main card that are sure to excite the viewers. So let us preview one such matchup of UFC 272. Kevin Holland moves down a weight class to compete against Alex Oliveira in a three-round welterweight clash.

The Trailblazer last fought against Kyle Daukaus in October 2021. Unfortunately, this middleweight bout ended in a no-contest after both Holland and Daukaus accidentally clashed heads in the first round. Interestingly, Alex Oliveira’s last fight also took place on the same card as Kevin Holland. This fight lasted for the entire three rounds but Cowboy fell short as the judges declared Niko Price as the winner via unanimous decision.

As we move ahead let us compare the stats of Holland and Oliveira before breaking down their matchup at UFC 272.

Going into this fight at UFC 272, Alex Oliveira is on a downward slump as he has lost his last three fights. Therefore this fight is very crucial for Cowboy as a loss could put his UFC career at big risk. On the other hand, Kevin Holland who had taken the middleweight division by storm after going on a five-fight winning streak has also faced some hardships in his last couple of bouts. 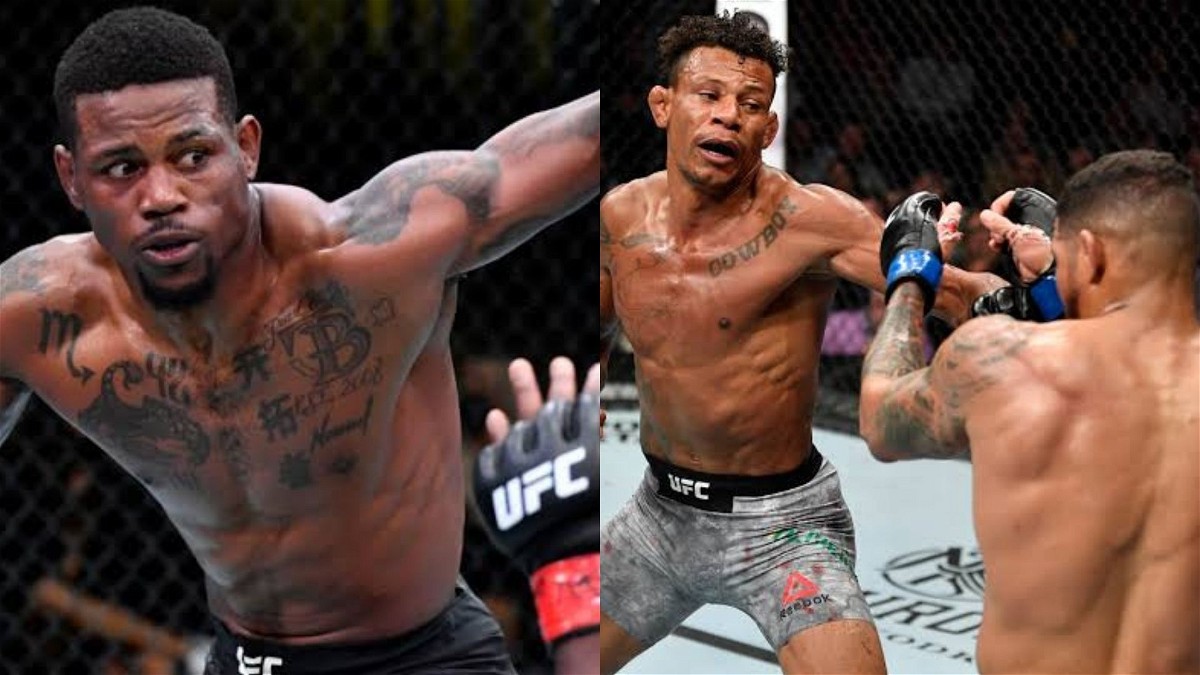 Consequently, The Trailblazer looks to start afresh as he makes his 170-pound weight class debut against the experienced Oliveira this weekend. Speaking about the styles, Holland is a type of fighter who likes to stand and strike. In his recent fights against Brunson and Vettori, The Trailblazer was taken down very easily. However, Kevin has shown signs of improvement after training with Daniel Cormier.

On the other hand, Oliveira has a fairly decent striking and grappling abilities. However, Alex does not possess the same kind of power as Kevin. In the end, if Kevin Holland manages to defend any takedown attempts from Oliveira then one can expect the 29-year-old fighter to overwhelm Cowboy with his excellent striking and win this bout.