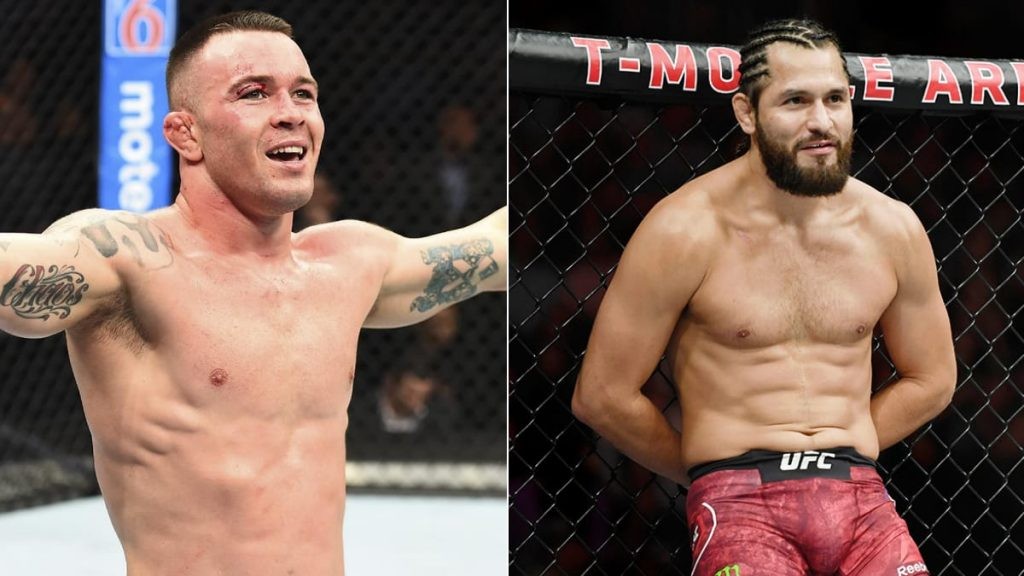 MMA fans are only a few days away from witnessing one of the most exciting fights in the Welterweight division. The UFC 272 event plays host to one of the biggest grudge matches in the organisation’s history, where former UFC Interim Welterweight Champion Colby Covington will take on his friend-turned-foe Jorge Masvidal.

But ahead of his fight against Jorge Masvidal, Colby Covington sat down with ESPN MMA’S Brett Okamoto for an interview. During the interview, Okamoto asked Covington about his altercation with Masvidal which had happened at UFC 241 in August 2019. Covington revealed that Masvidal was talking trash and was even threatening to indulge into a fight with him.

Covington said, “ I was there to support DC for his fight against Miocic and I just hear rumbling like behind me and people are shuffling and I was like what’s going on and then I see Jorge saying I’m gonna f*** you up for the things you said. Let’s go outside let’s do this.”

Further addressing the altercation ‘The Chaos’ also revealed that he could’ve easily dumped Masvidal but chose not to. Covington said, “ I could beat up any one of the fighters nobody can touch me. I’m the best best fighter in the UFC. But I’m a professional and I handle my business in the octagon.”

Colby Covington revealed the cause behind to verbally attack his former ATT (American Top Team) teammates such as Dustin Poirier, Joanna Jedrzejczyk and others. For close to a decade, Covington trained at ATT before shifting base to the MMA Masters gym in 2020. Speaking to Brett Okamoto, Covington revealed why he had taken jabs at his former ATT teammates, particularly highlighting his attacks against Dustin Poirier and Joanna Jedrzejczyk.

The former interim champ stated, “Journalists out there can go look at the history or timeline of events of who started running their mouth first. I never said nothing to Joanna. I never said nothing to Dustin. They started getting jealous of my success and that I was rising up. They didn’t like that someone was next to them in the gym that was on that same level in the UFC.”

Furthermore, Covington pointed out that Poirier extended his support to Robbie Lawler before the latter’s fight against ‘Chaos’. He further emphasized that he used to help ‘The Diamond’ with his wrestling and Brazilian jiu-jitsu training but didn’t get anything in return.