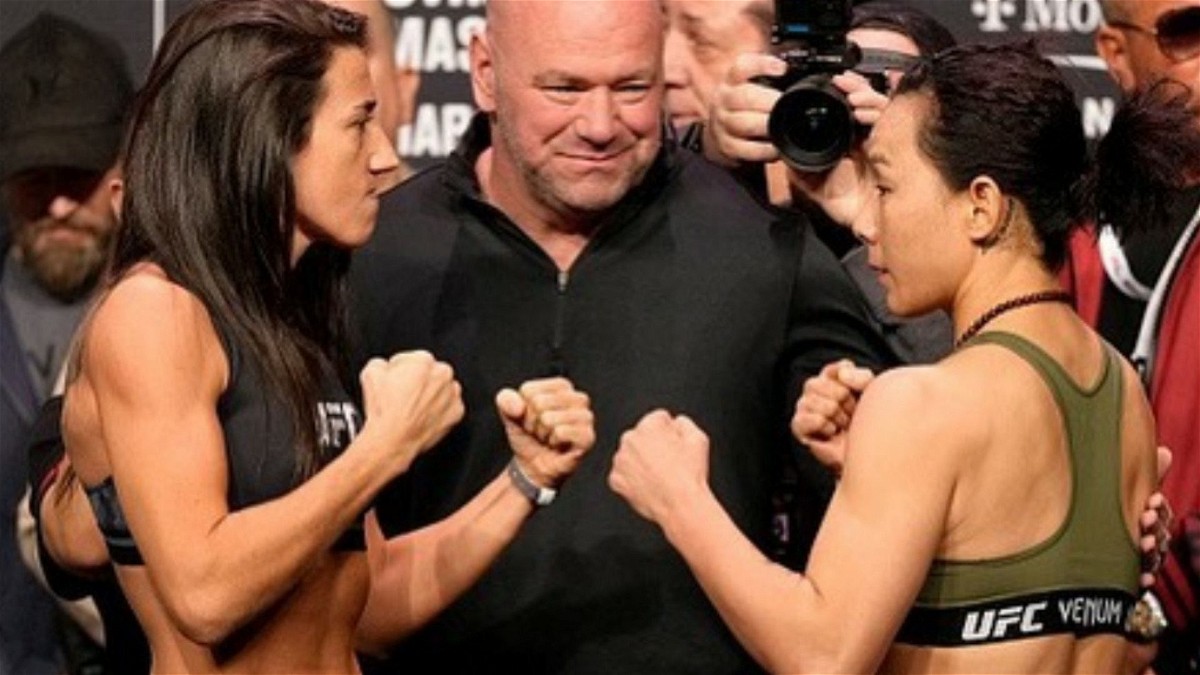 In less than a day UFC 272 will begin with it’s action packed evening at the T-Mobile Arena in Las Vegas. Consequently, fans are highly excited as this PPV features the big main event clash between Colby Covington and Jorge Masvidal.

These two welterweights have a long history with each other and fight enthusiasts around the world are keeping an eye on this grudge matchup. However, apart from this welterweight clash, there are several fights on the card that are sure to raise the roof of the T-Mobile Arena.

So let us preview one such fight that will take place in the prelims of UFC 272. Women’s strawweight contender Marina Rodriguez will go head to head against Yan Xiaonan in a three round fight. Before moving to the breakdown, let us compare the stats of these two women strawweights that will step inside the octagon this weekend.

Marina Rodriguez is currently ranked third in the strawweight division and is on a roll as she has defeated her last three opponents in one sided fashion. Therefore a fourth consecutive win this weekend against a top fighter like Yan Xiaonan at UFC 272 would most likely get her closer to a title shot.

On the other hand, Yan Xiaonan suffered a brutal stoppage loss against Carla Esparaza back in 2021. However, before that fight Yan was on a six fight winning streak. Hence one can expect an intense match with both fighters leaving their heart and soul inside the octagon. 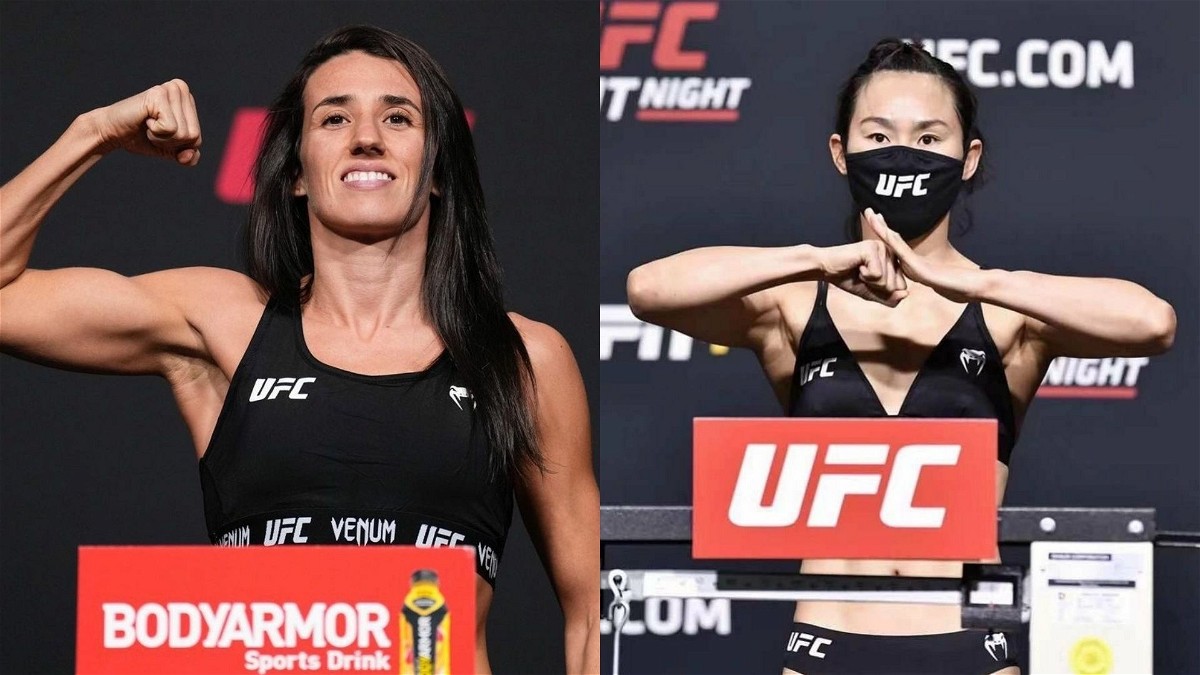 Speaking about this matchup, stylistically both Marina and Xiaonan like to engage in a striking battle with their opponents. Rodriguez likes to land huge output of strikes and tends to use her physical advantage and one can expect something similar as she holds a two inch reach advantage.

The 34 year old strawweight also possesses tremendous power in her striking and Yan needs to be careful. Because she could get knocked out if she tries to engage in a careless takedown attempt. Nonetheless one can expect a close battle as Xiaonan is also a good technical striker with high output. But in the end, Marina’s power could well prove to be the deciding factor of this straw weight contest.