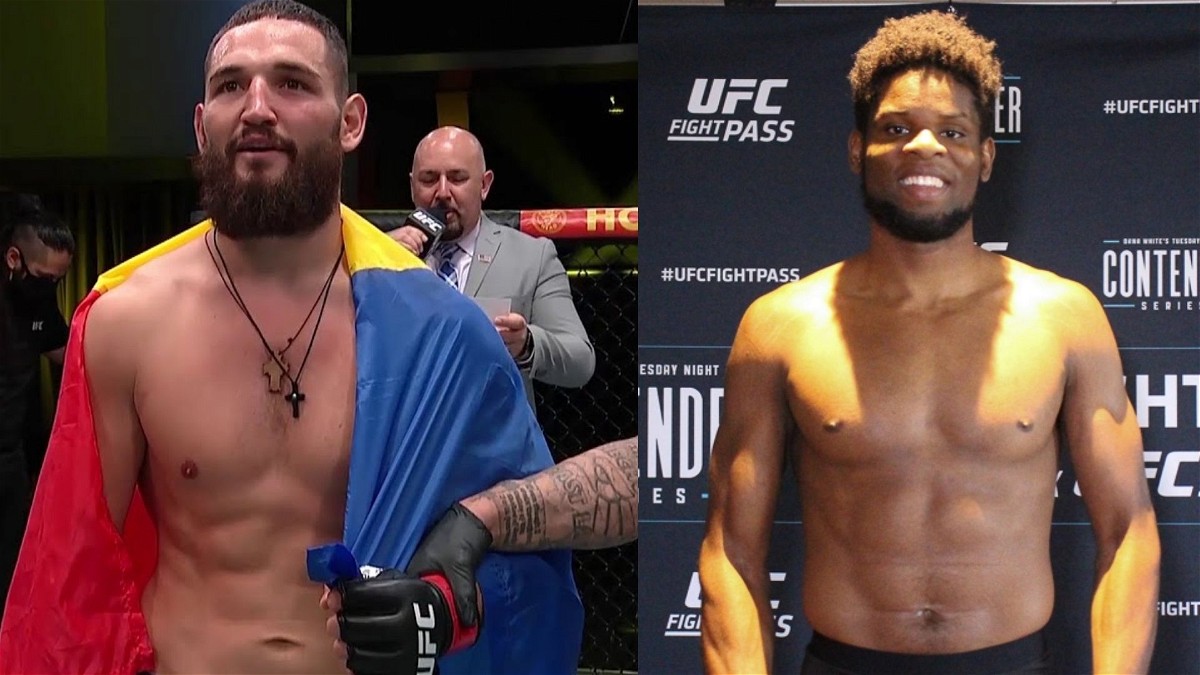 UFC 272 is going to take place this weekend inside the T-Mobile Arena in Las Vegas, Nevada. The pay-per-view event features the headline bout between Colby Covington and Jorge Masvidal. Other than the main card, the preliminary card is also filled with great match-ups. One of them was the light heavyweight bout between Nicolae Negumereanu and Kennedy  Nzechukwu. Here’s the breakdown and prediction of the bout.

Negumereanu(11-1) made his UFC debut in 2019 at UFC Fight Night: Till vs Masvidal but unfortunately lost the fight against Saparbek Safarov. But after losing out on the opportunity to make a solid debut, Negumereanu went on to win two consecutive fights. His last fight was against Ike Villanueva at UFC Fight Night 196. He will be looking forward to continuing his winning streak in his fight against Nzechukwu.

Nzechukwu(9-2) is coming into the fight after a loss against Da Un Jung at UFC Fight Night 197 via KO. Before that, the fighter was on a three-fight win streak which started in August 2019. Nzechukwu made his UFC debut against Paul Craig at UFC on ESPN 2 after performing brilliantly in Dana White’s Contender Series. A win in the upcoming fight will help him to bounce back from the last loss.

The fight is going to be extremely close given the fighters have very similar abilities as well as past records. Negumereanu will be more dominant when it comes to applying more volume to his opponent and getting the right opportunity. He has the wrestling advantage and can mix the striking game with some unexpected takedowns. On top of that, the fighter has an iron chin and can take lots of punishment.

On the other hand, Nzechukwu is a heavy puncher with six Knockout wins in his professional career. The fighter has advantages in power, height, and reach. But his fighting style is way too defensive which forces him to take the punishment.

It is very hard to say who is going to win the bout still with that striking as well as wrestling style, Negumereanu does have the upper hand.