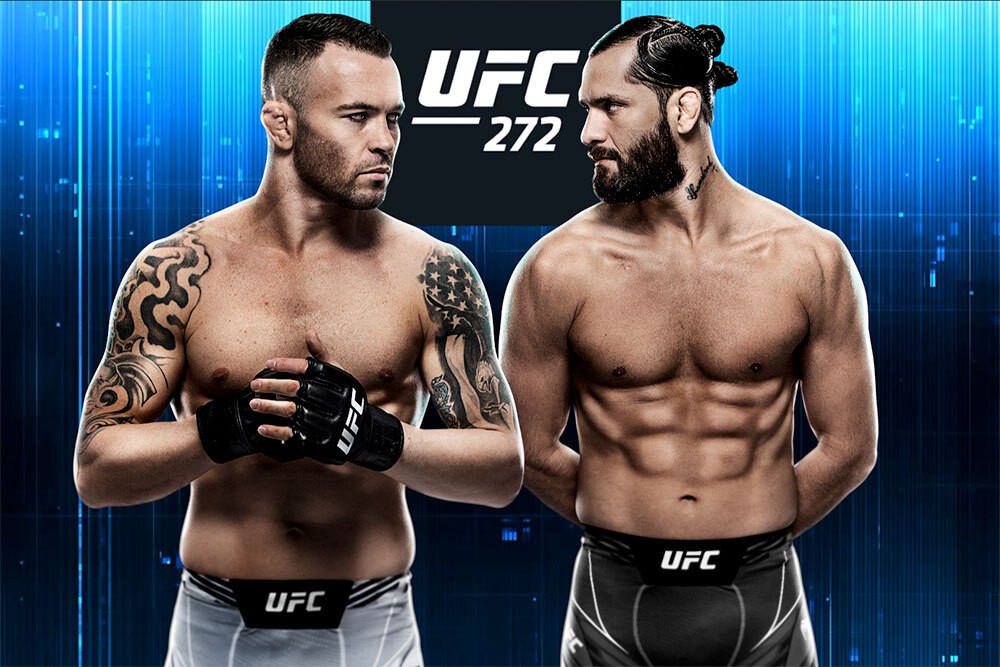 One of the most entertaining parts of a UFC event is the fighters’ entrances, as they make the long lonely walk from the backstage area to the octagon. The walkout songs also tend to get the fans more excited for the fights.

The MMA fighter walkout is accompanied by the entrance music; a song or multiple songs usually selected by the fighter themselves or at times by the promotion personnel. Additionally, it serves a meaning to a lot of fighters.

For his walkout before the main event of UFC 268, Colby Covington chose the song “Medal” by Jim Johnston to play. “Medal” was the official entrance theme of WWE Hall of Famer and Olympic gold medalist, Kurt Angle, during his tenure in the WWE.

He used the same song for his walkout against Jorge Masvidal at UFC 272, igniting a huge response from the Las Vegas crowd. Covington and Masvidal squared off inside the Octagon in a five round main-event.

Jorge ‘Gamebred’ Masvidal walked out into the arena to the popular song “Prayer” by DMX for his title bout against Kamaru Usman at UFC 261. In addition, Masvidal also chose the legendary “Scarface” opening credits backdrop titled “Tony’s Theme” by synth pioneer Giorgio Moroder.

Jorge Masvidal walked out to Intro by Sen$hii for his grudge match against Colby Covington at UFC 272. UFC 272 went down inside T-Mobile Arena in Las Vegas. Needless to say, Masvidal was welcomed with a loud pop from the Vegas crowd.

Kevin Holland made his welterweight debut against Alex Oliveira at UFC 272. Once again, he was greeted to a huge pop as he walked out to the arena to the song Emo Rockstar by NBA YoungBoy.

Rafael dos Anjos walked out on “Fight to Survive” by Stan Bush for his fight against Paul Felder at UFC Fight Night 182 in Las Vegas, Nevada. Dos Anjos won the bout via a split decision

The Brazilian Renato Moicano entered in the arena on “Isaac” by Edson Gomes for his fight against Alexander Hernandez at UFC 271. He submitted Hernandez via a rear-naked choke.

Edson Barboza chose the song “Strong Will Continue” by Nas and Damian Marley for his fight against Giga Chikadze at UFC on ESPN 30. Barboza lost the bout via a technical knockout.

Barboza walked out to Superacao, Suor, Lutas e Gloria by VG Beats in his fight against Bryce Mitchell at UFC 272.

The American native Bryce Mitchell entered in the arena on “Focus” by Dae Wun for his fight against Andre Fili at UFC Vegas 33. The Thug Nasty won the contest via a unanimous decision.

Bryce Mitchell walked out to Foggy Mountain Breakdown at UFC 272 for his fight against Edson Barboza.