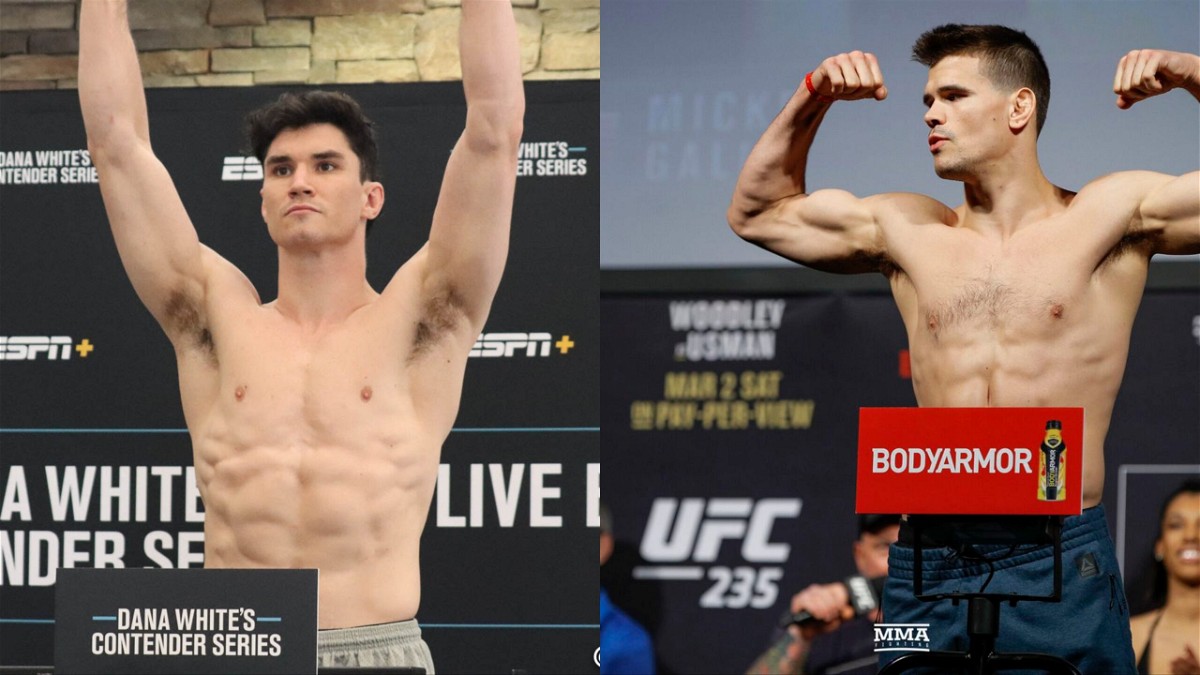 Mickey Gall is set to take on Mike Malott in the prelims of UFC 273. The welterweight fight is scheduled for 3 rounds and it will mark the debut of Mallot on the UFC main roster.

Mickey lost his last bout against Alex Morono in December 2021 by a split decision. He has been trading wins and losses since his first debut, so what can the fans expect this time?

Mike, on the other hand, submitted Shimon Smotritsky with a guillotine in his last bout. He was competing in Dana White’s contender series in October 2021.

Also read-: UFC 273 Gilbert Burns vs Khamzat Chimaev Date, Start Time in UK, US, Australia and How To Watch.

Mickey Gall was brought into the UFC to launch the career of CM Punk. However, he spoiled Punk’s debut by submitting the pro-wrestler in the very first round itself. Despite the brilliant start to his career, Gall has been very inconsistent after winning the first 3 fights of his career.


Mike Malott has scored his first victory under UFC the umbrella against Shimon Smotritsky at Dana White’s contender series which earned him a UFC contract. The submission was the second-fastest in the show’s six-season history. Rest are in other promotions such as Bellator and Cage fury.

Speaking about grappling, both the fighters are equally capable. Both prefer to drag their opponents to the mat rather than trading punches. Both have good takedown defence so things can come down to stamina and strength if they decide to grapple.

Usually, when two good wrestlers clash against each other, neither shoots for a takedown. Instead, they rely on their striking to attain an advantage over their opponent.

In that case, Mike Mallot will have a clear advantage as he has more power and better striking. Out of his 7 victories, the 30-year old has 3 wins via KO/TKO. Whereas Gall has none. So it will not be surprising to see Mickey pick up another loss at the event this Saturday

Chan Sung Jung’s Nickname: Why Is He Called The Korean Zombie of UFC?