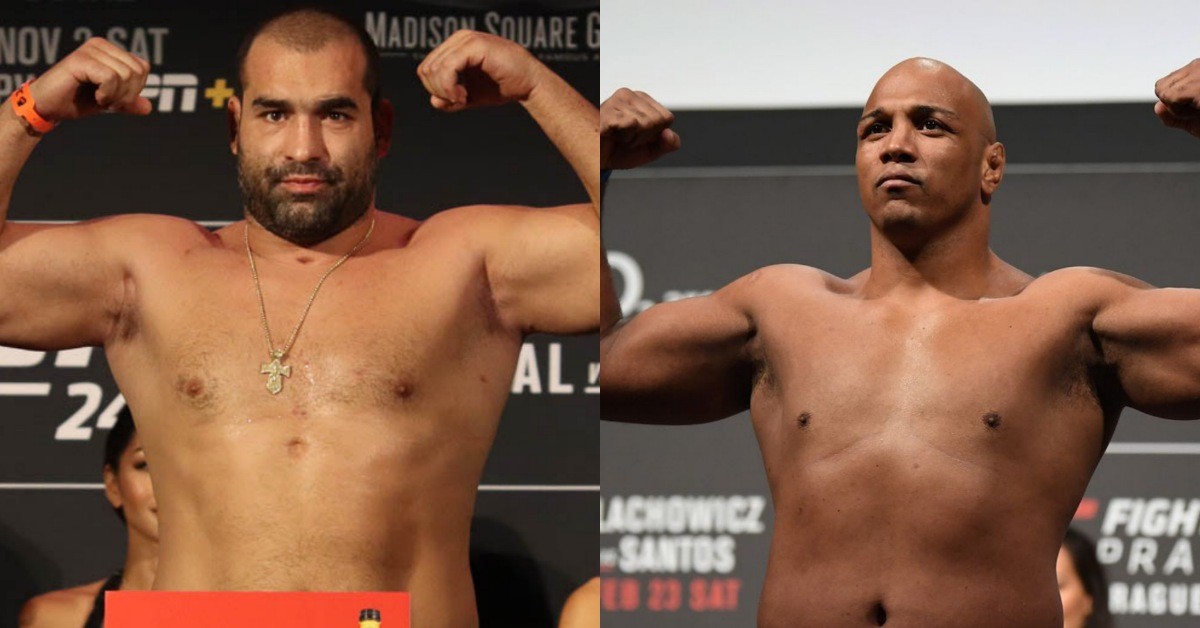 Blagoy Ivanov will face Marcos Rogerio de Lima at UFC 274. The heavyweight fight will feature in the early prelims portion of the event. Ivanov is coming back after an absence of 2 years. His last fight ended in a defeat against Augusto Sakai in 2020. Marcos on the other hand is on a two-fight win streak and defeated Ben Rothwell via TKO in November of last year.

Nicknamed Baga, Blagoy Ivanov is a World Champion Combat Sambo wrestler. Prior to signing for the UFC, Ivanov had a pretty impressive record of 16-1-1. But his UFC run has not gone well so far. He has lost 3 out of his first 5 fights and is currently on a 2 fight losing skid.

Marcos Rogerio de Lima made his UFC debut in 2014. He came into the organization after beating Richardson Moreira in The Ultimate Fighter Brazil 3 finale. Marcos has had a very mixed bag of a UFC career so far. He has a record of 8-5 in the company.

Blagoy Ivanov is a Bulgarian fighter who won the Combat Sambo World Championship in 2008. He also has experience in Judo and kickboxing. On top of that, Ivanov has one of the best chins in the division. He took clean and hard punches from Derrick Lewis without even budging!

The 35-year-old is yet to be knocked out even once in his career. So far, he has 6 KOs, 6 submissions and 6 decision victories in his career. All 4 of his losses have come against fighters who are currently ranked in the top 10 of UFC’s heavyweight division.

Ivanov’s opponent this Saturday, De Lima is a black belt in BJJ (Brazilian Jiu-Jitsu). But most of his wins have come via knockouts. Marcos has 14 KO/TKOs on his record. However, he is going up against the 15th ranked heavyweight in the UFC with an iron chin.

The fans can expect a fight which is similar to most of Ivanov’s other bouts. Marcos may try to land a few early blows, but Ivanov will be quick to tangle him up in the clinch. Blagoy will look to focus on out-pointing de Lima instead of actively pursuing a finish. The Bulgarian desperately needs a win on Saturday, hence he may choose to play it safe and drag the contest out to pick up a decision victory.