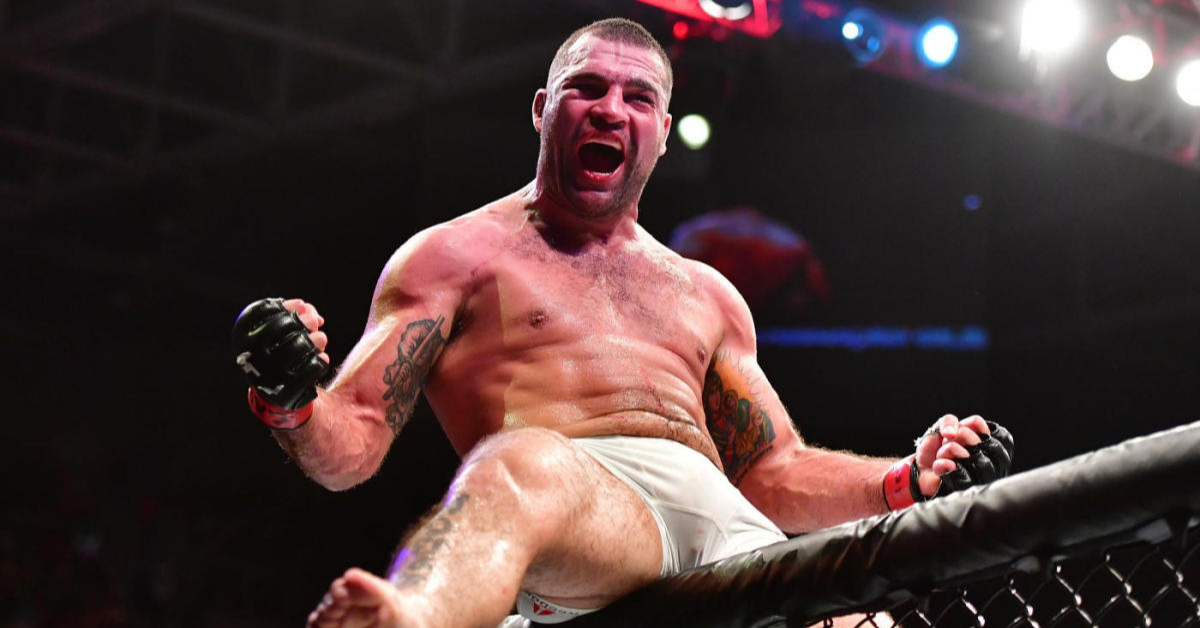 UFC 274 features a couple of exciting rematches on the main card and one of them is the light heavyweight rematch between Mauricio Shogun Rua and Ovince St. Preux.

The former light heavyweight champion, Mauricio Rua took on Ovince St. Preux back in 2014 on UFC Fight Night 56. The fight ended in just 34 seconds as OSP knocked out Shogun.

However, after years of competition, both Shogun and OSP are at different stages of their careers. Shogun is coming off a TKO loss to Paul Craig, which is not a bad loss to have on your record considering the fact that Paul Craig is destroying his opponents right now.

On the other hand, OSP is coming back to light heavyweight division after a failed heavyweight move. He took on Tanner Boser in a heavyweight fight and lost by 2nd round KO.

The loss was not surprising considering the power difference between light heavyweights and heavyweights. Despite that, OSP is not at a good position in his UFC career.

Before his heavyweight move, he lost to Jamahal Hill by TKO in the second round. However, OSP will have the advantage over Shogun when it comes to acitivty inside the octagon.

Shogun will be making his octagon return after his last fight in November 2020. On the other hand, OSP has fought four times since 2020.

It’s safe to say that both Shogun and OSP are not at their primes anymore. So it’s very unlikely that they will put up an elite performance at UFC 274.

However, history might repeat itself at UFC 274 as OSP is likely to win the rematch against Shogun. The former champion will be under pressure as he has a loss against OSP in his record.

OSP is a better striker than Shogun at this point. He will have the reach and size advantage as well. And it’s hard to imagine Shogun winning the fight on the ground at UFC 274.

OSP is likely to win the fight by a decision. However, it won;t be surprisig if OSP finishes Shogun inside the first two rounds.

Rose Namajunas UFC Fight Purses: How Much Money Has Thug Rose Earned in Her UFC Career?