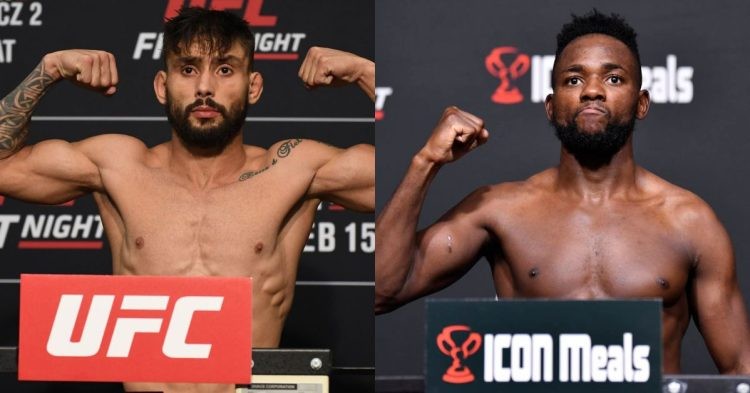 The highly anticipated UFC 275 PPV is all set to begin this weekend on June 11th at the Singapore Stadium. It is needless to say that the majority of the attention of fight fans is on the two title fights that will take place in the main event and co-main event of the card.

However, there are several other exciting matchups on the card that one should watch out for. Flyweight contender Rogerio Bontorin will go against Manel Kape in a three round bout on the main card of UFC 275: Teixeira vs Prochazka.

Bontorin who is currently ranked #8 in the flyweight division earned his UFC contract by submitting Gustavo Gabriel in the second round of the fight in DWCS in 2018. Thereafter he continued his brilliant form by picking up two impressive wins over Bibulatov Magomed and Raulian Paiva.

However, the Brazilian flyweight has lost momentum by losing three of his last four fights. On the other hand, Manel Kape had a disastrous start to his UFC career with two back to back losses. Starboy has somehow revived his career by picking up two back to back wins against Ode Osbourne and Zhalgas Zhulmagov.

Both these fighters have great potential to become stars in the flyweight division but so far consistently has been an issue. Therefore a win this weekend would help them challenge someone who is ranked higher in the division.

Manel Kape has outstriked most of his opponents in the UFC so far. With that being said, we can expect Starboy to do the same this weekend against Rogerio Bontorin. However, Bontorin’s takedown skills and ground control are two things that makes this matchup extremely exciting.

The Brazilian fighter relies on his wrestling skills and tends to attempt a significant amount of takedowns every time he steps inside the octagon. So far Kape has not faced such an opponent and has always tried to keep the fight on the standup. 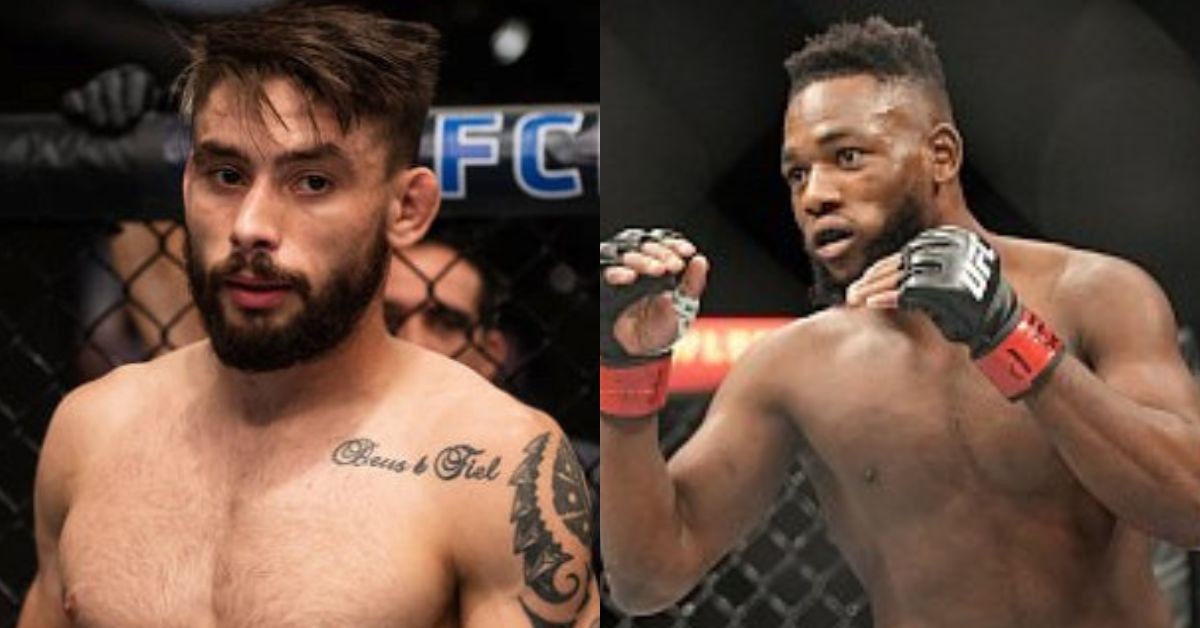 According to stats, his takedown defense has been terrific in the promotion and if he manages to avoid getting taken down against the Brazilian flyweight then he has great chances of winning the fight. Because he has remarkable power and has much better striking skills than Rogerio Bontorin.

Moreover, Bontorin has to be careful of Starboy’s knockout power as he has shown in his last two fights that he can finish anyone in a striking exchange. Therefore fans can expect Manel Kape to extend his winning streak to three and get into the top ten of the flyweight division after UFC 275.

Unfortunately this bout between Bontorin and Kape has been scratched from the card by the UFC. Because Rogerio Bontorin pulled out of the bout just moments before the weigh ins after suffering kidney issues while cutting weight. He is currently hospitalised and the UFC had to cancel this bout as they could not find a replacement.