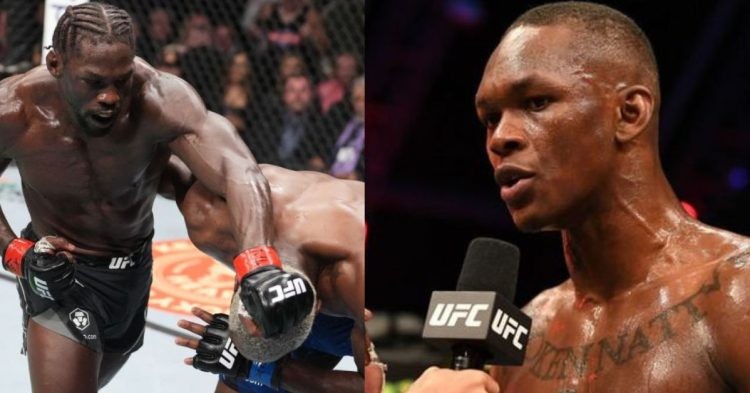 Israel Adesanya will be back in action this weekend as he takes on Jared Cannonier in a five round bout in the main event of UFC 276. The Last Stylebender’s middleweight title and his unbeaten run in the 185-pound division will be on stake as he takes on the dangerous Cannonier.

The Killa Gorilla has risen through the middleweight ranks with the help of his impressive striking skills and monstrous knockout power. Subsequently, he has earned this title shot after defeating Derek Brunson via KO in his last fight.

With just few days left for this mega PPV main event clash to take place, Israel Adesanya posted a video on his YouTube channel where he spoke about his upcoming title defense fight. During this conversation, interviewer Dave Blakamoto asked the middleweight champion whether Cannonier’s power coming down a weight class from light heavyweight makes him dangerous.

Adesanya acknowledged Jared’s power but seemed unfazed and made a bold statement that The Killer Gorilla does not bring anything new to the table.

“I don’t think so I mean I know the power is there and all that. Everyone has power and I don’t plan on being touched by anyone. So it doesn’t really add anything extra for me. I’m not going to get touched by him.”

Adesanya has faced some very aggressive strikers with devastating knockout power in the form of Yoel Romero and Paulo Costa. However, The Last Stylebender has successfully cruised past those challenges without much difficulties and will look to get past another dangerous middleweight with his slick striking this weekend.

Before concluding the interview, Dave Blakomoto asked Israel Adesanya for his final prediction for his upcoming title defense matchup against Jared Cannonier at UFC 276. The Last Stylbender believes that he will be to hot to handle for Cannonier. But revealed that he will take it easy and try to read and calculate and fight accordingly. 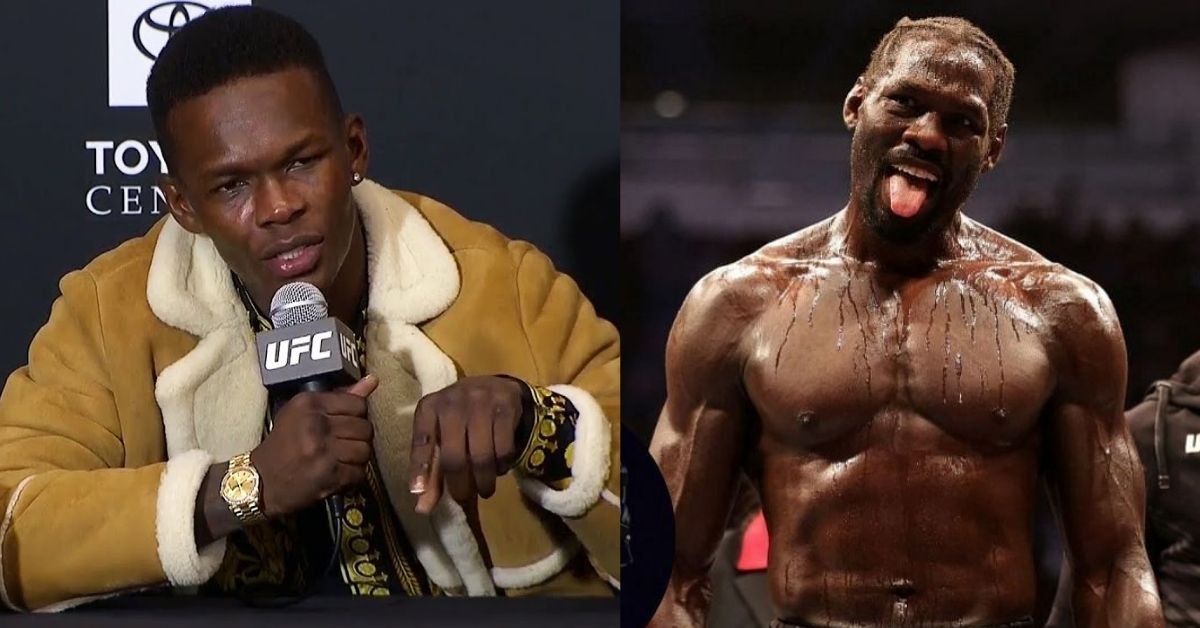 “I’m just gonna go freestyle but I honestly feel like the way I touch him and the amount of times I touch him he’s not gonna survive. He might be forced to shoot and fall into a choke or he’s just gonna get knocked out.”

It would be very tough for Jared Cannonier to knock off Israel Adesanya but his brute striking power and ability to knockout at any given moment makes this fight so exciting to watch out for. Do let us know in the comments section who you think will emerge victorious at UFC 276.