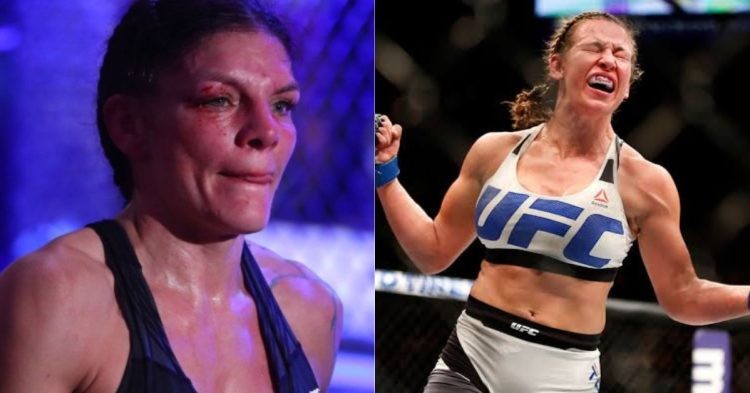 Lauren Murphy was all set to make her return inside the octagon against former champion Miesha Tate in a three-round bout on the main card of a stacked UFC 276. However, the broadcast announced during the ongoing UFC Fight Night: Tsarukyan vs Gamrot that the women’s flyweight fight between Murphy and Tate is cancelled.

Lauren Murphy x Miesha Tate is canceled, per the broadcast.

I’m told it’s an issue with Murphy. No word on what they’ll do with Tate yet.

According to a report from Ariel Helwani, there was an issue with Murphy due to the which the bout was scratched from the card. Unfortunately, it looks like Tate’s flyweight debut will be on hold for some time now as it is very difficult to find a last-minute replacement.

Not looking great to find a super late replacement for Tate, I’m told. Was a big one for her, flyweight debut.

This was a very crucial fight for the flyweight division as the winner would go on and challenge Valentina Shevchenko for the title. With the bout scratched, It is needless to say that fight fans are highly disappointed as fans were highly anticipated to watch these two elite flyweights clash inside the octagon.

What’s next for Miesha Tate after her bout against Lauren Murphy is scratched off the UFC 276 PPV?

After Miesha Tate is left hanging with Lauren Murhpy’s last-minute withdrawal, some fans on Twitter were suggesting it’s time for the UFC to book Valentina Shevchenko vs Miesha Tate for the women’s flyweight title in the future.

As of now, the UFC is looking for a last-minute replacement that would go against Miesha Tate on July 2 on the UFC 276 main card in Las Vegas. With that being said, it would be interesting to see who steps up and takes this challenge. 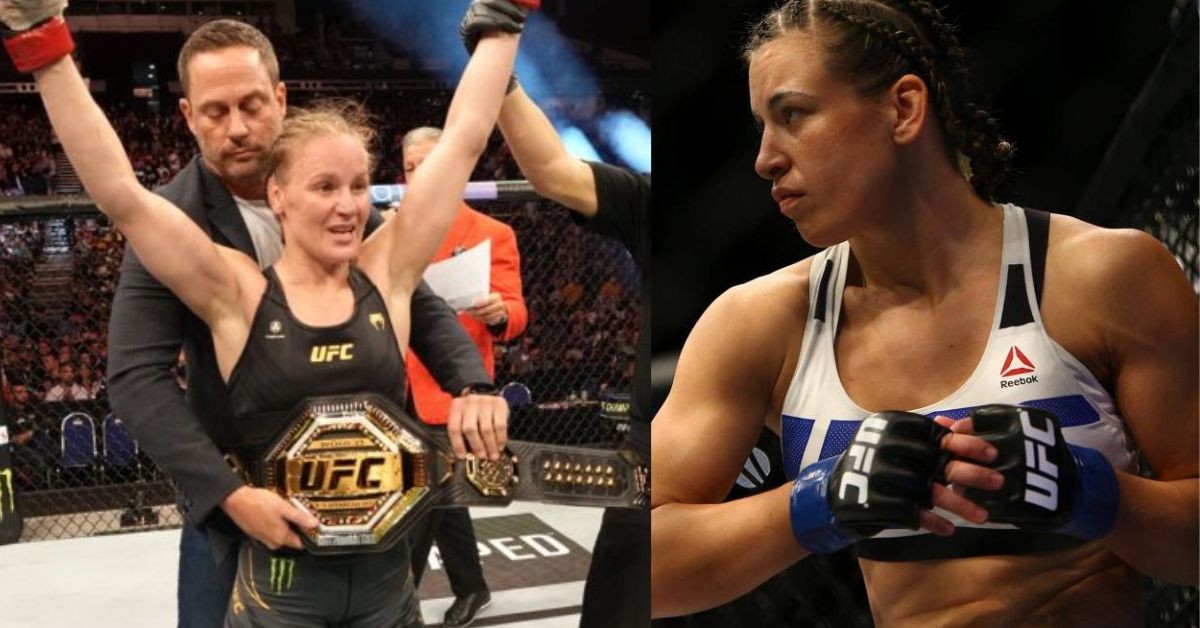 Because it is a tough task for any fighter to make weight at such short notice and compete against someone like Miesha Tate. If due for some reason the UFC is unable to find an opponent for Tate then we could either see  Shevchenko vs Tate later this year.