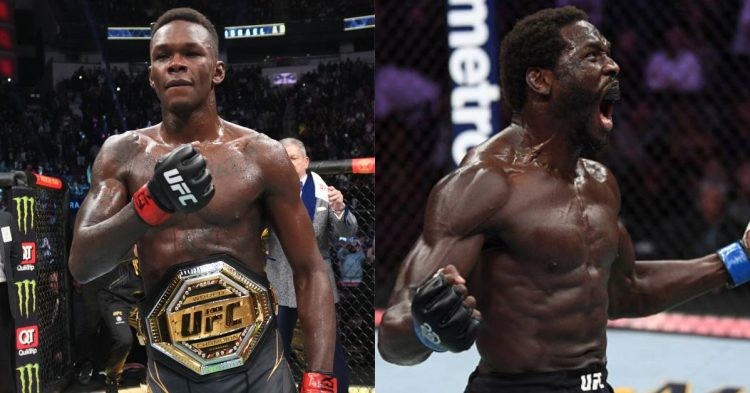 The highly anticipated UFC 276 PPV will take place this weekend July 2nd at the Mobile Arena in Las Vegas. This pay-per-view features several exciting bouts and will be headlined by the UFC middleweight champion Israel Adesanya defending his title against Jared Canonnier in a five-round clash.

Featherweight champion Alexander Volkanovski’s title will also be on the line as he takes on his arch-rival Max Holloway in a five-round trilogy fight in the co-main event. Apart from these two title clashes, stars like Sean O’Malley, Sean Strickland, Alex Pereira and many more will feature on this PPV.

This card guarantees a lot of violence and action. Subsequently, as we move ahead let’s take a look at the full fight card details and on which platform will the UFC 276 Pay Per View be available for fight fans.

UFC 276: How to watch Israel Adesanya vs Jared Cannonier?

In the USA: For fight enthusiasts living in the United States of America, they can watch this Pay Per View live on July 2nd by ordering the UFC Fight Pass. Subscribers can also stream the prelims and early prelims of UFC 276 if they have taken a subscription to the UFC Fight Pass. Besides the fight pass, fans can watch the UFC 276 PPV by purchasing exclusively from ESPN+ for the price of $74.99.

In the UK: The Main card of UFC 276: Adesanya vs Cannonier will start at 3:00 am BST on July 3rd and fans can enjoy this PPV live on BT Sport 1 if they have subscribed to the monthly pass for £25 or are pre-existing members of the channel.

In India: Fans can watch this UFC 276 pay per view on the Sony Sports Network. The main card will begin at 7:30 am IST on July 3rd and for people who want to stream this PPV they have to take the subscriptions of either UFC Fight Pass or have a premium Sony Liv account.

In Canada: Fans living in Canada have the option to purchase the UFC 276 PPV. For fight enthusiasts who want to watch the prelims and early prelims it will be available live on TSN, RDS and UFC Fight Pass, they can also buy the PPV from various satellite TV sources such as Shaw, Telus and Bell for $64.99.