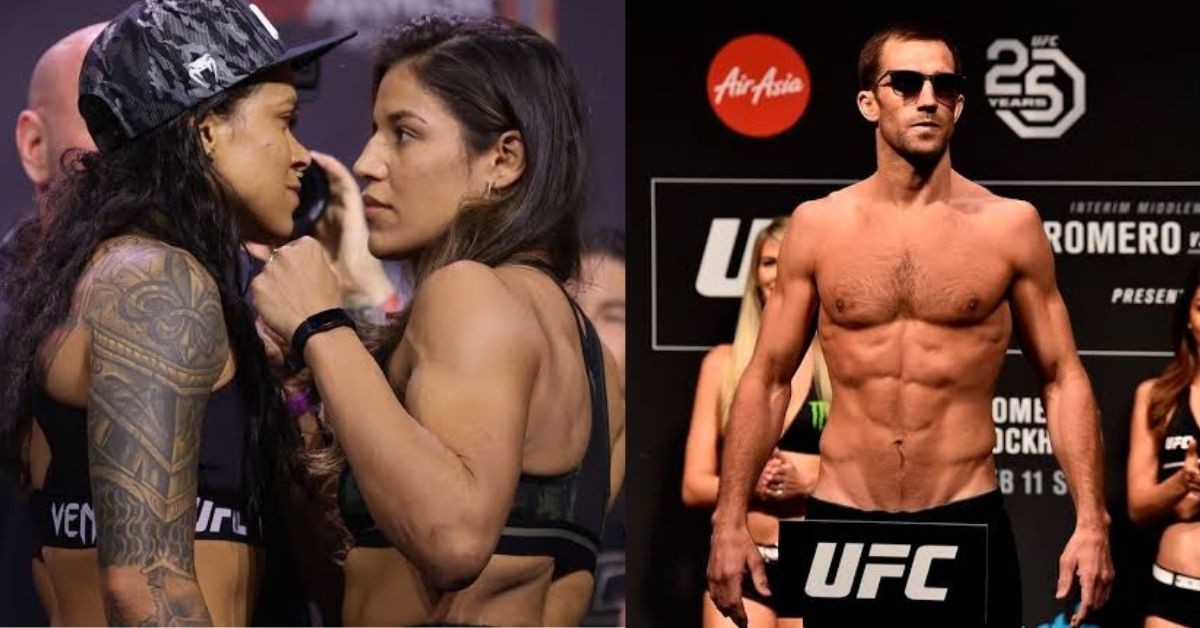 During the UFC Fight Night: Holm vs Vieira live broadcast, the UFC announced the entire fight card of UFC 277 that will take place at the American Airlines Center in Dallas on July 30. This PPV will be headlined by the highly anticipated women’s bantamweight title rematch of Julianna Pena and Amanda Nunes.

The Venezuelan Vixen pulled off the heist of the decade as she submitted The Lioness to win the bantamweight belt at UFC 269. Consequently, it would be interesting to see whether Pena manages to defend her throne against Nunes in this rematch.

Apart from this women’s bantamweight main event bout, UFC 277’s co-main event bout marks the return of Brandon Moreno. He will clash against Kai-Kara France for the interim flyweight title. The UFC was working towards this fight as flyweight champion Deiveson Figueiredo is recovering from an injury.

The winner of this bout will become the number one contender and will face Deiveson Figueiredo for the undisputed flyweight championship. This is an extremely exciting matchup as both Moreno and Kai-Kara France are heavy-hitting strikers. So fans can expect a brutal flyweight war in the co-main event of UFC 277. There are several exciting bouts on the card which make UFC 277 a PPV that all fight enthusiasts should keep a close eye on.

The UFC 277 PPV is stacked with superstars like Derrick Lewis, Amanda Nunes, Brandon Moreno and many others. But another reason for the excitement of fans would be due to the fact that former middleweight champion Luke Rockhold will make his comeback inside the octagon after three years to square off against Paulo Costa in a three-round bout. 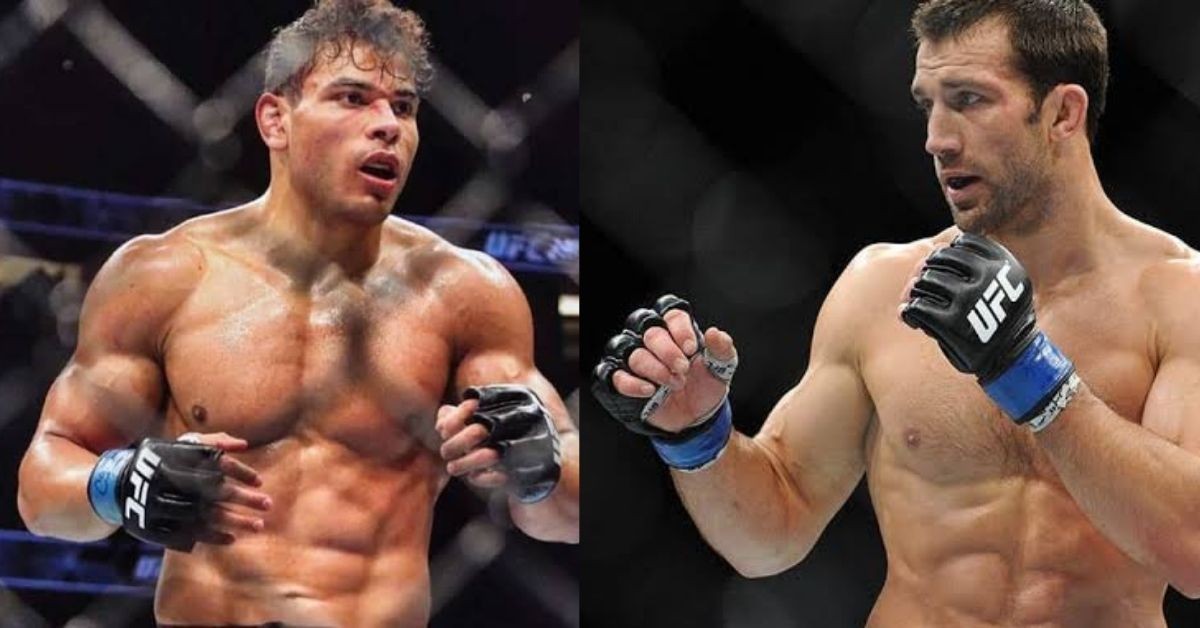 Luke Rockhold last fought against Jan Blachowicz in a light heavyweight bout in July 2019. In this bout, the former middleweight champion suffered a brutal knockout loss against the Polish Nightmare in the second round. Now he will make his return in the 185-pound division against former title contender Paulo Costa who is also coming off a loss against Marvin Vettori in his last fight.

Just like the other fights on the main card, Costa vs Rockhold would be a treat for the eyes. Moreover, these two middleweights have a bitter rivalry which will make the build-up of this fight highly exciting to watch.

Do let us know in the comments section about your thoughts regarding the entire fight card of UFC 277.