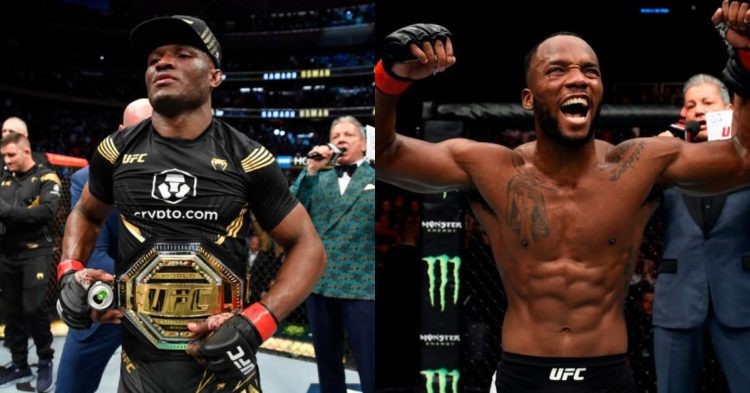 UFC 278: Usman vs Edwards is all set to take place this weekend on August 20th at Vivint Arena in Salt Lake City, Utah. This PPV features several exciting matchups throughout the card that one should watch out for.

UFC welterweight champion Kamaru Usman will headline this PPV as he defends his title in a rematch against Leon Edwards. It is needless to say that The Nigerian Nightmare and Rocky have come a long way since squaring off against each other back in 2015. It would be interesting to see how this fight plays out considering both the welterweights are on an incredible winning run.

The co-main event of UFC 278 will mark the return of former middleweight champion Luke Rockhold as he will step inside the UFC octagon after a lengthy hiatus of three years. The 37-year-old fighter will collide against former title contender Paulo Costa in a three-round fight.

This main card also features an important three-round bantamweight clash between Jose Aldo and Merab Dvalishvili. The winner of this fight will most likely get a title shot as Aldo is on a three-fight winning run and Merab has racked up a seven-fight winning streak.

Apart from these three big fights on the main card, there are several exciting matchups that promise entertainment and violence to the viewers. As we move ahead let’s take a look at the fight card of UFC 278.

UFC 278: How to watch Kamaru Usman vs Leon Edwards?

In the USA: For fans living in the United States of America, the UFC 278 PPV will begin with its proceedings on August 20 at 6 pm EST. They can enjoy this fight card by purchasing the PPV on ESPN+ at $81.98 which includes the monthly subscription to the streaming website.

Fight enthusiasts who are pre-existing subscribers of the ESPN+ streaming website can watch UFC 278 at $74.99.

In the UK: People living in the United Kingdom can watch the upcoming UFC 278 PPV on BT Sport by purchasing a monthly package subscription of £16. The prelims of the PPV will begin on August 21 at 1 am BST and the main card will commence at 3 am BST.

In India: UFC 278: Usman vs Edwards will be underway on August 21 at 3:30 am IST and the main card will commence from 7:30 am IST. Fight fans can watch this event by either purchasing the monthly or annual subscription of the UFC Fight Pass. They can also enjoy this PPV by buying an annual Sony Liv premium subscription for Rs 999.

In Canada: People living in Canada can watch the PPV by buying a subscription to TSN which costs $19.99 per month or they can subscribe to the UFC Fight Pass for a monthly rate of $9.99. 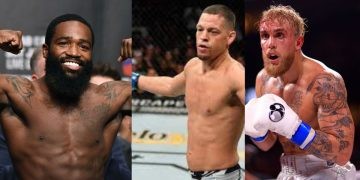