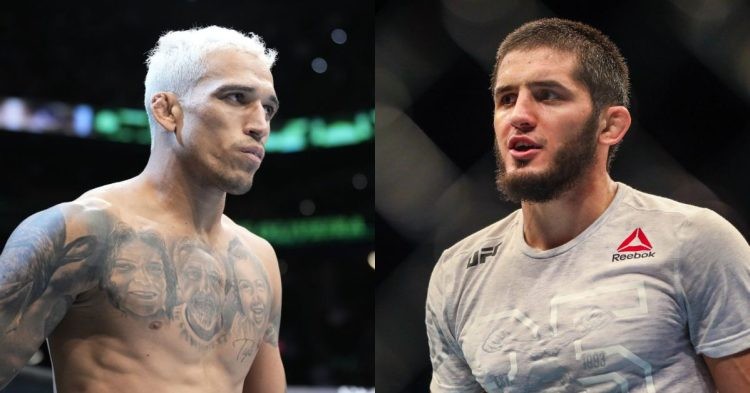 UFC 280 goes down on October 22 inside Ethihad Arena in Abu Dhabi in arguably the most stacked card of the year. The UFC 280 card is filled with exciting fights from top to bottom, and if you are thinking of buying tickets to UFC 280, we have bad news for you.

UFC President Dana White revealed during the post-fight press conference that the tickets for UFC 280 are already “almost” sold out.

“Abu Dhabi is literally almost sold out. So for anybody that wants to get tickets, and whatever; they are doing like, VIP packages right now. Get your tickets now if you want to go.” White said about Oliveira vs Makhachev.

UFC 280 will feature exciting match-ups including the highly anticipated Islam Makhachev vs Charles Oliveira for the vacant UFC lightweight championship. Petr Yan will take on the surging Sean O’Malley on the main card. Beneil Dariush also makes his return against Mateusz Gamrot. Also on the main card is Belal Muhammad against the undefeated Sean Brady.

Not just the main card, but even the preliminary card looks completely stacked. UFC 280 promises to be one of the biggest PPVs in a recent while, and fans can’t wait long enough.

Charles Oliveira with a row of finishes against Chandler, Poirier, and Gaethje is being considered the modern lightweight GOAT. Manny fans have also put him above Khabib Nurmagomedov in the list owing to his explosive fighting style and his tenured MMA career.

On the other hand, Islam Makhachev is often compared to Khabib Nurmagomedov and many believe both the fighters are on the same level.

Daniel Cormier has even claimed that Makhachev is a better grappler than Nurmagomedov. Simply put, both the fighters are in a position where a victory over the other will possibly determine them as the lightweight GOAT.