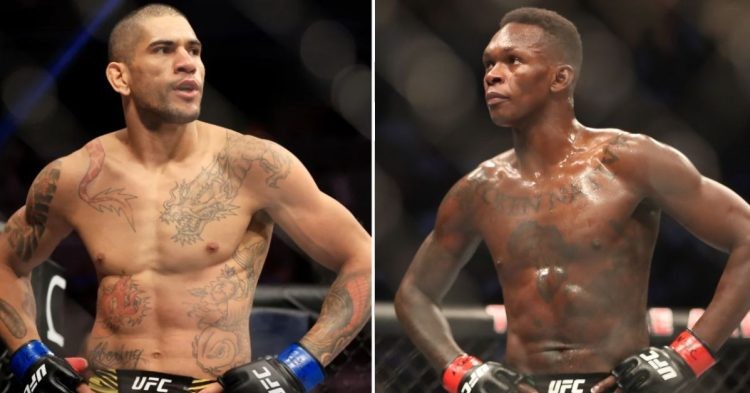 Israel Adesanya takes on Alex Pereira in the main event of UFC 281, in what promises to be a title fight of epic proportions. The rivalry between Adesanya and Pereira goes a really long way. The duo has shared the kickboxing ring on two occasions. And while both of them fared incredibly well in their kickboxing career and the transition to mixed martial arts has been nothing less than terrific, the bad blood has continued to the Octagon.

On November 12, Israel Adesanya will look to avenge the sole KO loss of his combat sports career as he takes on Poatan Alex Pereira in a five-round main event for the UFC’s Middleweight Championship inside Madison Square Garden, New York.

Ahead of the grudge fight, let’s compare both the fighters in terms of their reach and height, and take a look at their kickboxing and UFC records.

Israel Adesanya steps inside the Octagon with a 1-inch reach advantage over Alex Pereira. The Middleweight Champion is two years younger than Pereira but has more experience inside the MMA cage. Adesanya holds a far more impressive record in kickboxing. However, the two losses against Pereira don’t paint a good picture of the Stylebender.

Talking about their kickboxing career, Alex Pereira is the only kickboxer to hand a stoppage loss to Israel Adesanya. Meanwhile, Poatan has suffered two stoppage losses in his kickboxing career. Jason Wilnis handed a second-round TKO (Retirement) loss to Pereira back in 2012, with his most recent TKO loss coming against Artut Kyshenko back in 2016.