The negotiations for the super fight between Jon Jones and Francis Ngannou have started. And as per Jon Jones, he has informed UFC that a fight purse of 8-10 million will not be good enough to fight Francis Ngannou.

Earlier Jones revealed his conversation with UFC about the fight against Ngannou and stated:

“I had a brief phone meeting with UFC’s lawyer HUnter a few days ago. As of right now, I expressed to him that anywhere around eight to $10 million would be way too low for a fight of this magnitude. That’s all been discussed so far.”

While many fans are against Jones in this scenario he has the support of the majority of the MMA community including the favorite son of Stockton, Nate Diaz.

Nate Diaz tweeted: “$40 million is too low”. And it seems that Diaz is taking the side of Jon Jones in his battle against UFC. Diaz has been very vocal about UFC not being fair to the fighters when it comes to fighters’ pay. And it seems Diaz just took a dig at UFC amidst its dispute with the former light heavyweight champion, Jon Jones.

Jon Jones vs Francis Ngannou is the biggest fight in UFC

Without a doubt, Jon Jones vs Francis Ngannou is the most exciting fight UFC can book at the moment. Ngannou destroyed Stipe Miocic to become the UFC heavyweight champion. The new and scary version of Ngannou is patient, accurate, and defends takedown effectively. It does not look like the other UFC heavyweights stand a chance against Ngannou except maybe a few such as Derrick Lewis and Alexander Volkov. 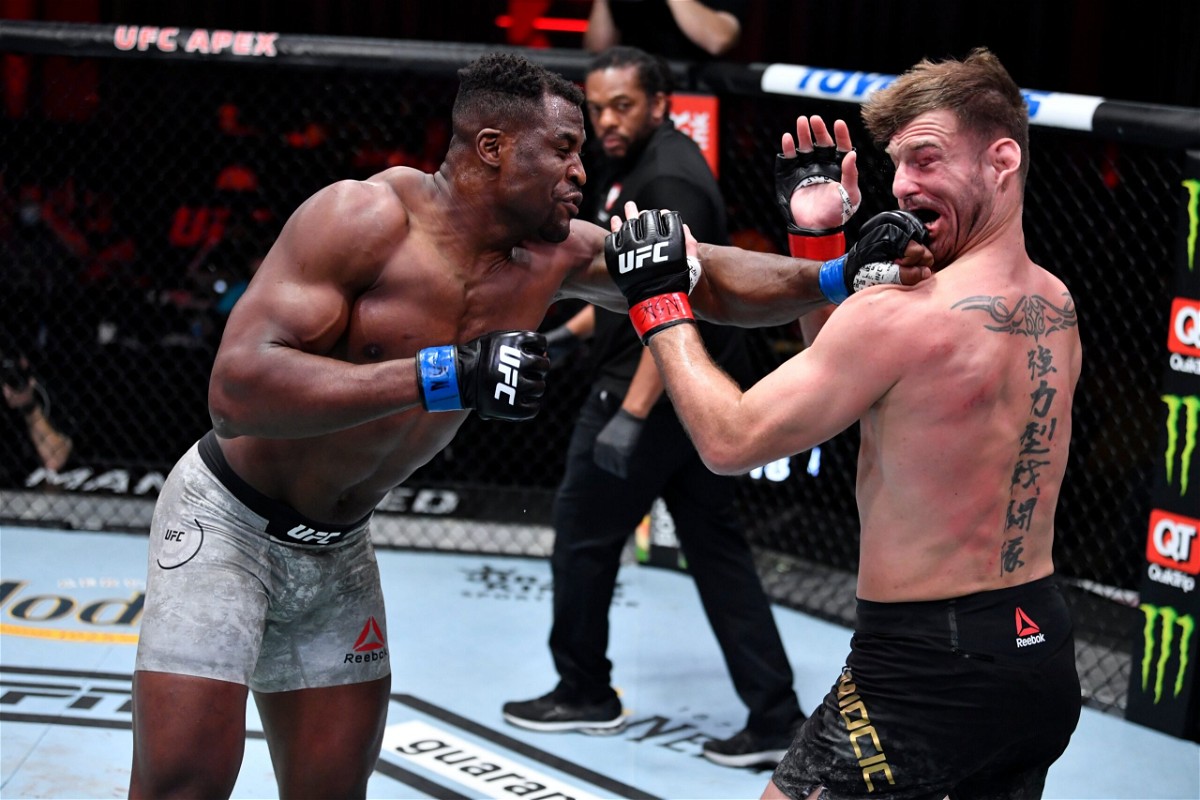 However, Jones brings whole another level of skillsets into the octagon. He might be the only besides Stipe Miocic, who can deal with Ngannou’s insane power with his high level of MMA skills. And that’s why this fight a so intriguing. A fight between the greatest fighter of all time and the most ferocious puncher of all time is not going to disappoint the fans. And Dana White is well aware of that. But will he fulfill the demands of Jon Jones for this mega-fight?