Thomas Almeida is a veteran of the Ultimate Fighting Championship as has been competing in the Bantamweight division since 2014. He is well known for his tactics and his ability to knock out his opponents with one heavy hit. Here are some facts you might not know about him. 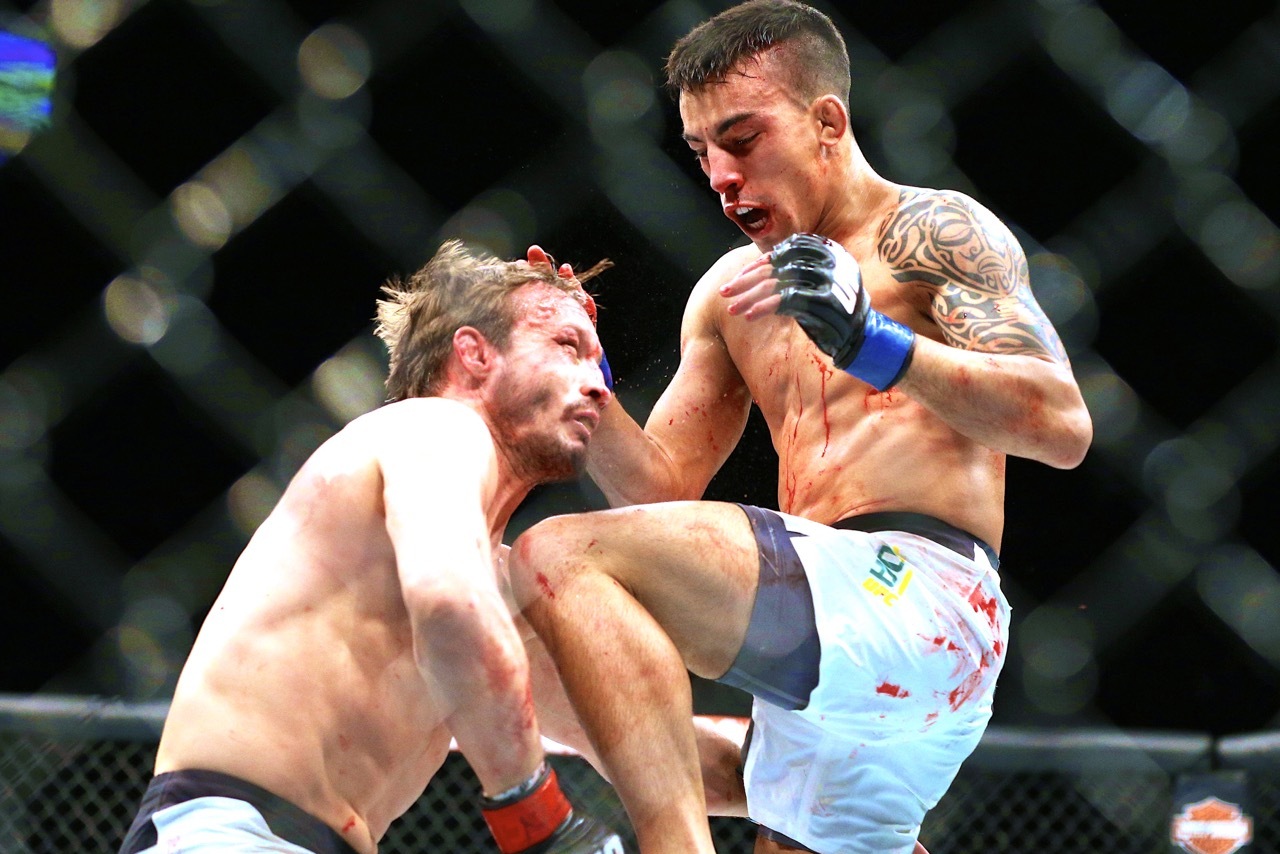 Thomas Almeida is set to take on top prospect Sean O’Malley this weekend at UFC 260. Ahead of what promises to be an exciting match-up between two young prospects, let’s take a look into Almeida’s life and his journey into becoming one of the most touted prospects in the UFC.

#5. He was bullied in his childhood at school.

Almeida began his Muay Thai practices at the age of 13. He had to face his first fighting challenge at the age of 9, however, it was not a professional fight, it was just another school fight in Sao Paulo, Brazil.

” A boy at his school used to steal food and bully everyone, He took the guts to kick the boy’s butt, even though this kid was much taller.”

“Thomas was smaller, but he was brave. It’s funny that they became friends afterward, and that this kid still visits my house today.”

#4. He is a former Legacy FC Champion.

Almeida began his spectacular run at Bantamweight in 2011, when he started competing as a professional. He amassed a perfect 7-0 record with 4 KO’s before signing with Legacy FC. He made his Legacy FC debut against Cody Williams on November 16, 2012, at Legacy FC 15 and won via a vicious knockout in the very first round.

Almeida had finished every opponent inside the octagon which includes 12 knockouts and 4 submissions. But it was until his UFC debut against Tim Gorman at UFC Fight Night 56, marking the first time he didn’t finish an opponent in his pro career. He won the fight via unanimous decision. The fight also earned him his first Fight of the Night bonus awards. 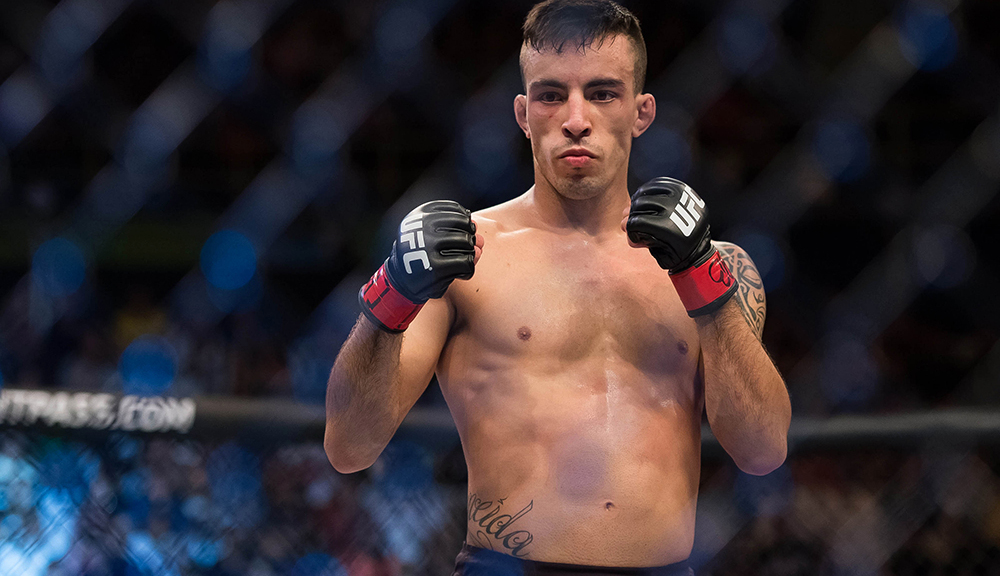 Thomas Almeida has repeatedly stated that he is a huge fan of former unified heavyweight champion Mike Tyson. Almeida was spotted alongside Tyson, and needless to say, it was a dream come true moment for the 29-year old fighter.

#2. He was once considered as a UFC title prospect

Almeida came into the UFC as 16-0 and began his UFC run with a perfect 4-0. The most notable victory in Almeida’s career came against Brad Pickett on July 11, 2015, at UFC 189. Despite being dropped twice in the first round, Almeida won the fight via knockout with a flying knee in the second round and also earned a Performance of the Night bonus. 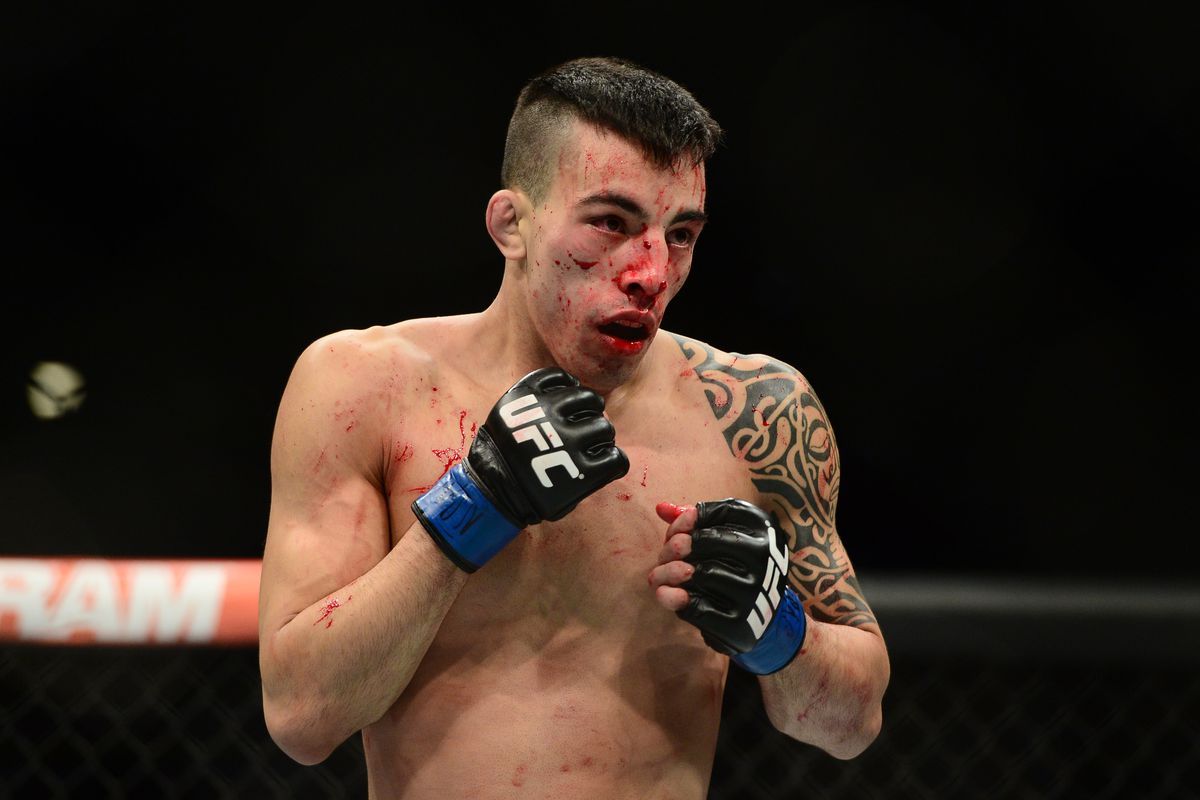 Then in a title eliminator, he took on fellow undefeated prospect Cody Garbrandt on May 29, 2016, at the main event of UFC Fight Night 88. Despite being the betting favorite, Almeida had no answer for Garbrandt’s speed and accuracy. He suffered his first professional loss via knockout in the first round. 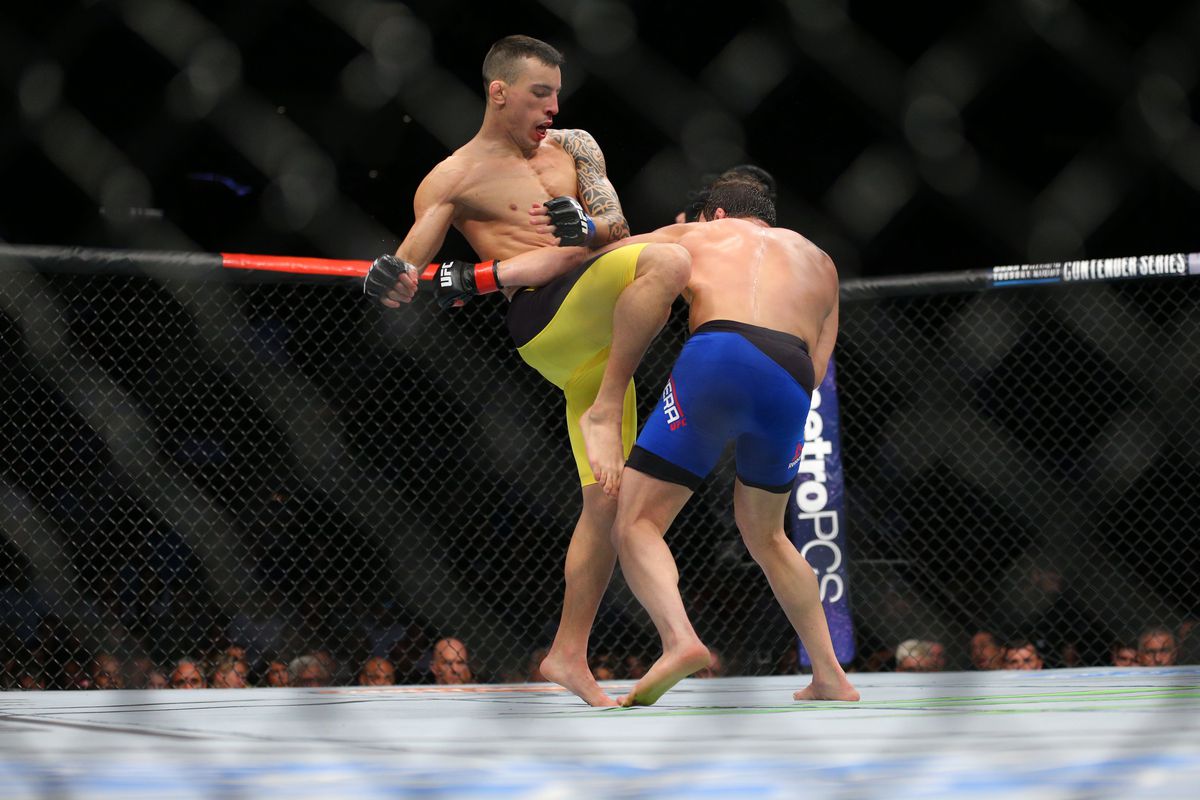 Despite recent setbacks and lackluster performances, Almeida has still managed to make multi-millions throughout his career and the estimates differ between 1 million to 6 million. Almeida has a lot of time ahead of him, and it remains to be seen what lies ahead for the young bantamweight contender.