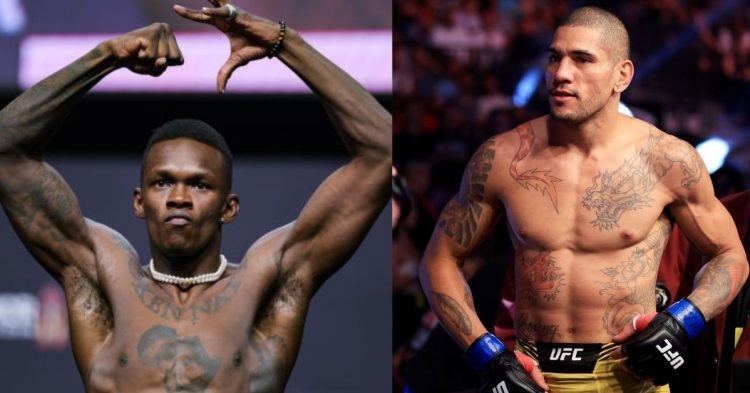 UFC will return to the world-famous Madison Square Garden this Saturday night to hold the much-anticipated UFC 281 PPV. The main event will feature the grudge between Israel Adesanya and Alex Pereira. The undefeated middleweight champ Adesanya will finally get his opportunity to get his revenge on Pereira.

Adesanya and Pereira have fought twice inside the kickboxing ring. Pereira won both of the fights – the first via decision and the second by knocking out Adesanya. Adesanya would go on to join the UFC and has worked his way to the top of the division. He reigns as the undisputed champion of the middleweight division and is widely regarded as one of the greatest mixed martial artist of all time. He is coming off a victory over Jared Cannonier.

Meanwhile, Pereira joined the promotion in 2021. He has an unblemished record of 3-0 in the UFC with two knockout wins. The Brazilian is coming off a knockout win over Sean Strickland. This Saturday Pereira and Adesanya will face each other again, but this time inside the UFC octagon.

The main card of UFC 281 will also feature the UFC strawweight title bout between the champion Carla Esparza and Zhang Weili. Other fights include the exciting lightweight bout between Dustin Poirier and Michael Chandler, a battle of bantamweights featuring the veteran Frankie Edgar vs. Chris Gutierrez and Dan Hooker vs. Claudio Puelles for a lightweight bout.

When is UFC 281 press conference?

When are UFC 281 ceremonial weigh-ins?

The official ceremonial weigh-ins for UFC 281 will take place on 11th November. This event will start at 4 p.m. ET and all the fighters from the main card, prelims, and early prelims will be present. Fans attending the event can watch the ceremonial weigh-ins as it will be open to the public.

How to watch Israel Adesanya vs. Alex Pereira in the US – start time and broadcasting details

Fight fans in the U.S. can watch UFC 281 on UFC Fight Pass and ESPN+ if they have a subscription. The pay-per-view for the event is priced at $74.99 for current subscribers. New subscribers can also get the PPV by paying a bundle price of $99.98 for UFC 281 and an annual subscription for ESPN+.