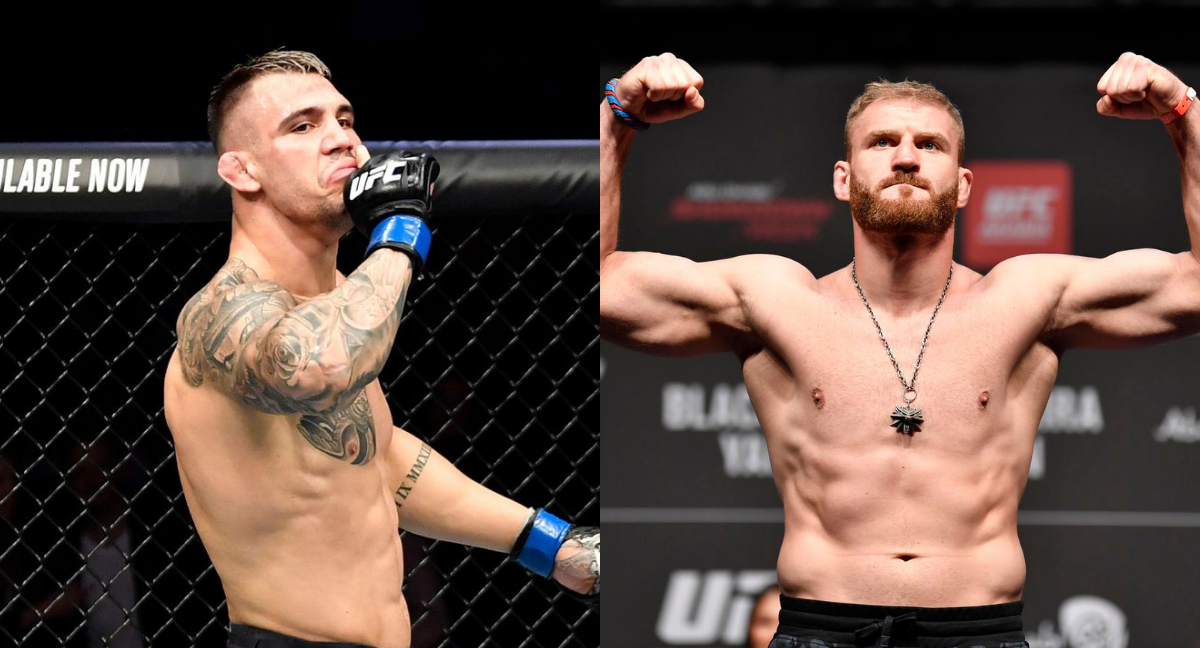 Aleksandar Rakic was presented with a great opportunity to make his case for a title shot when he took on Jan Blachowicz this past Saturday. Heading into the fight with a two-fight winning streak, the Serbian was the favorite to come out victorious.

However, a rather unfortunate ending to the bout destroyed all his hopes for getting a title shot. Aleksandar Rakic’s leg gave out in the third round of the fight and the referee had to stop the bout awarding Jan Blachowicz a TKO victory. Following his defeat, Rakic has seemingly kept his spirits up and is already eyeing up a rematch.

An incredible fight ends with an unfortunate injury from Rakic.

The UFC Light-Heavyweight took to Instagram to issue a statement suggesting that he will be back stronger than ever. He said:

“Congratulations to Jan and I wish him the best. I will take care of this injury and come back like you never seen me before. This is a unfinished fight between Jan and I and I really hope @ufc gives me a REMATCH.”

After suffering a distasteful defeat Aleksandar Rakic has seemingly set his intentions straight about wanting to fight Jan Blachowicz again. However, it is unlikely that the Polish fighter will agree to fight him again anytime soon as he looks to get a title shot.

Jan Blachowicz lost his title to Glover Teixeira last year. Since then, Blachowicz is desperate to get his UFC Light-Heavyweight title back and it looks like his next fight will be for the title itself. Teixeira is set to take on Jiri Prochazka on June 12th. He has already vowed to give the Polish fighter a rematch if and when he beats Prochazka.

With that being said, it will be interesting to see if Jan Blachowicz can get his hands on the UFC Light-Heavyweight title or not.