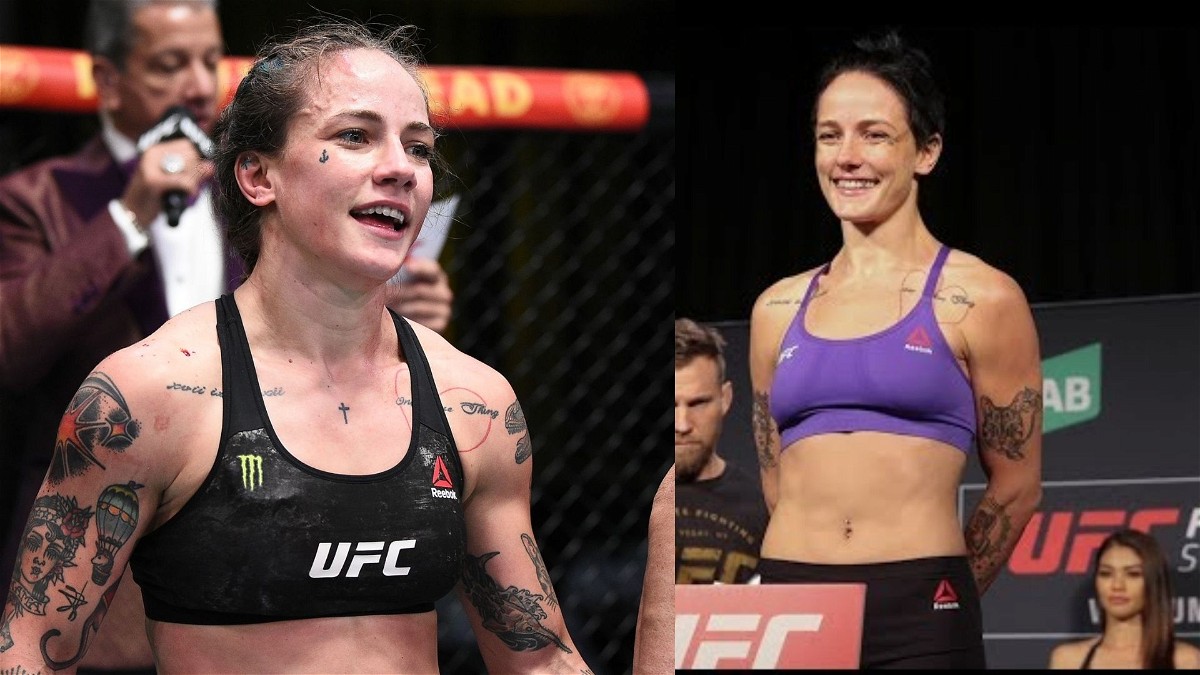 Jessica-Rose Clark has slowly cemented her position in the UFC’s Bantamweight division, and with back-to-back victories to her name, the sky seems to be the limit for the 34-year old mixed martial artist. Jessica-Rose Clark has gained a huge fan following owing to her impressive performance, and her active social media network. Today we take a look at her personal life and try to learn more about the UFC fighter.

Jessica-Rose Clark was born in Cairns in Australia. She fell in love with kickboxing soon after dropping out of college and is now a veteran of the sport. Having competed in 18 mixed martial arts bouts, Clark made her UFC debut back in November of 2017.

Jessica-Rose Clark is the eldest of nine siblings. She was raised by a single mother and spent the majority of her childhood under tough conditions. Clark’s mother took care of her children while living on the road in a van or in communities, living the life of a gypsy.

Clark moved a lot during her childhood and finally settled in Northern Queensland. Clark played a huge role in helping her mother raise the other kids, and proved to be a source of inspiration for her younger siblings.

Jessy Jess is a born warrior

Affectionately called Jessy Jess, there’s no denying that Jessica-Rose Clark is a born warrior. She was home-schooled by her grandmother, and despite being academically inclined, found her sweet spot in the sport of mixed martial arts.

“I studied marketing and sports management and after two months of being around 18-year-olds and wanting to head butt the teachers I was losing my shit from being around these f**king idiots.” She has said in the past.

While It has been a tough journey for Jessica-Rose Clark, she has triumphed over multiple setbacks and now sits comfortably at the helm of mixed martial arts, the Ultimate Fighting Championship.