All You Need to Know About The Ultimate Fighter Season 30: Team Peña vs Team Nunes 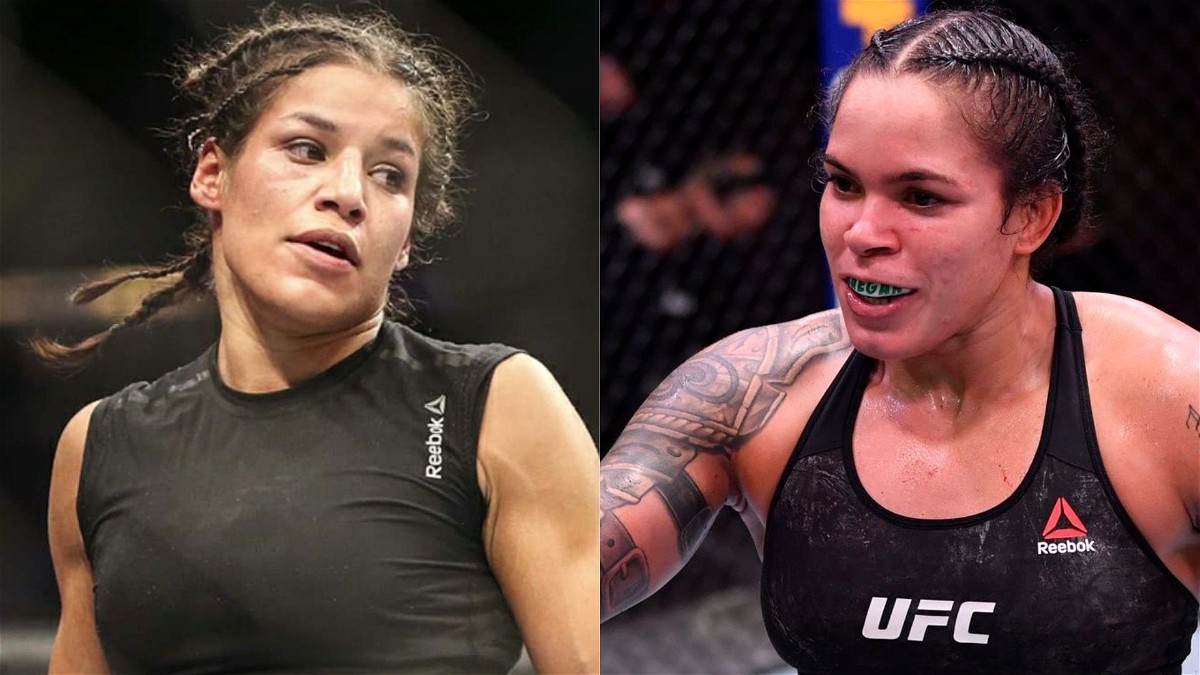 The 30th edition of The Ultimate Fighter: Team Peña vs Team Nunes will premiere on Tuesday, May 3rd on Espn+. It is needless to say that this season would be exciting to watch as the women’s bantamweight champion will go against the women’s featherweight champion as coaches of men’s heavyweight and women’s flyweight contestants.

Moreover, this season of TUF is special as two female fighters will feature as coaches after a gap of almost six years. Julianna Peña makes her return to the show once again as she competed in the 18th season of TUF. The Venezuelan Vixen dominated all her opponents in one-sided fashion and went on to win The Ultimate Fighter Season 18 tournament.

Speaking about the start of their rivalry, Amanda Nunes who is widely recognised as one of the greatest female fighters took on The Venezuelan Vixen in the co-main event of UFC 269. In this matchup, Julianna pulled off an incredible heist as she submitted Nunes in the second round to win the bantamweight title.

She shocked the entire world by outclassing Amanda Nunes who was on a twelve-fight winning streak. However, The Lioness will have an opportunity to get redemption as these two bantamweights will fight against each other inside the octagon soon. Although there is no exact timeline regarding their rematch.

With that being said, both Amanda Nunes and Julianna Peña are bitter rivals and share no love for each other. Their back and forth banter was on full display ahead of their first fight. Consequently, fans can expect some big fireworks from this edition of TUF.

As we are just a few weeks away from this highly anticipated edition of the TUF, let us take a look at all the fighters that will be coached by Julianna Peña and Amanda Nunes.

The 30th edition of TUF: Team Peña vs Team Nunes will feature many exciting fighters that one should watch out for. One name from this list that stands out is Mohammed Usman. Owing to the fact that he is the brother of UFC Welterweight champion Kamaru Usman. He will compete in the heavyweight tournament of this season.

List of contestants featuring at TUF 30: Peña vs Team Nunes

Another interesting contestant in this season’s TUF is Bobby Maximus aka Rob Macdonald. Maximus makes his return to the sport after 12 years as he competed in the promotion for a short period in 2006. This will be his second appearance on the show as he first competed as a member of Matt Hughes.

As mentioned above, TUF 30: Team Peña vs Team Nunes will premiere live on May 3rd. The entire 12 episode telecast of this iconic series will be available for the fans living in the US on Espn+, Espn Hulu, Disney+. Each episode will be dropped every Tuesday and fans can enjoy all the previous seasons of The Ultimate Fighter exclusively on Espn+. 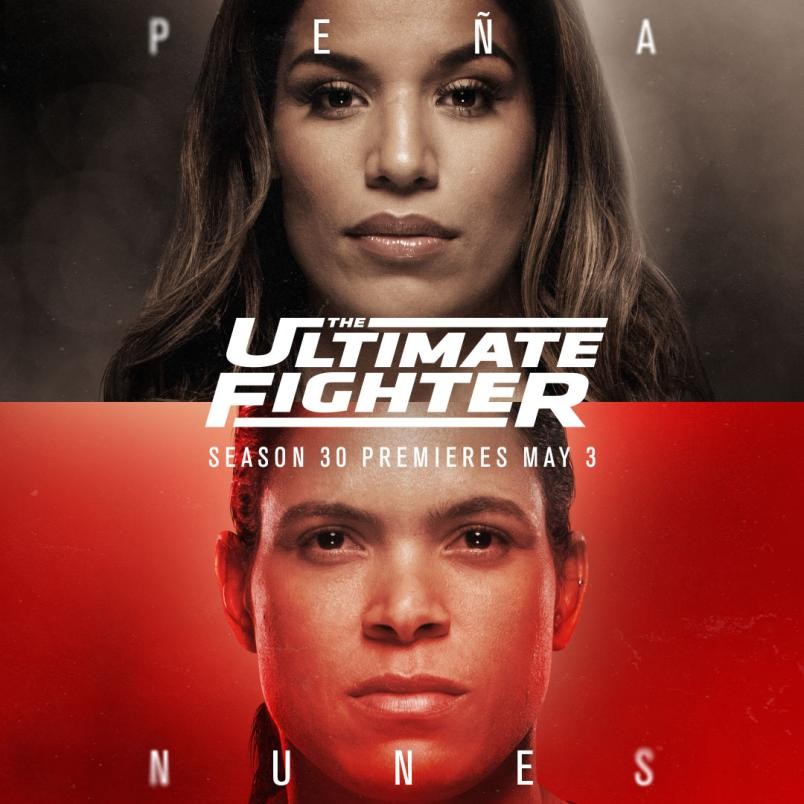 Meanwhile, people living in the United Kingdom, they can watch the season on Sky Sports Go. Indian fans who have premium subscriptions to Sony Liv can enjoy all seasons on the application.