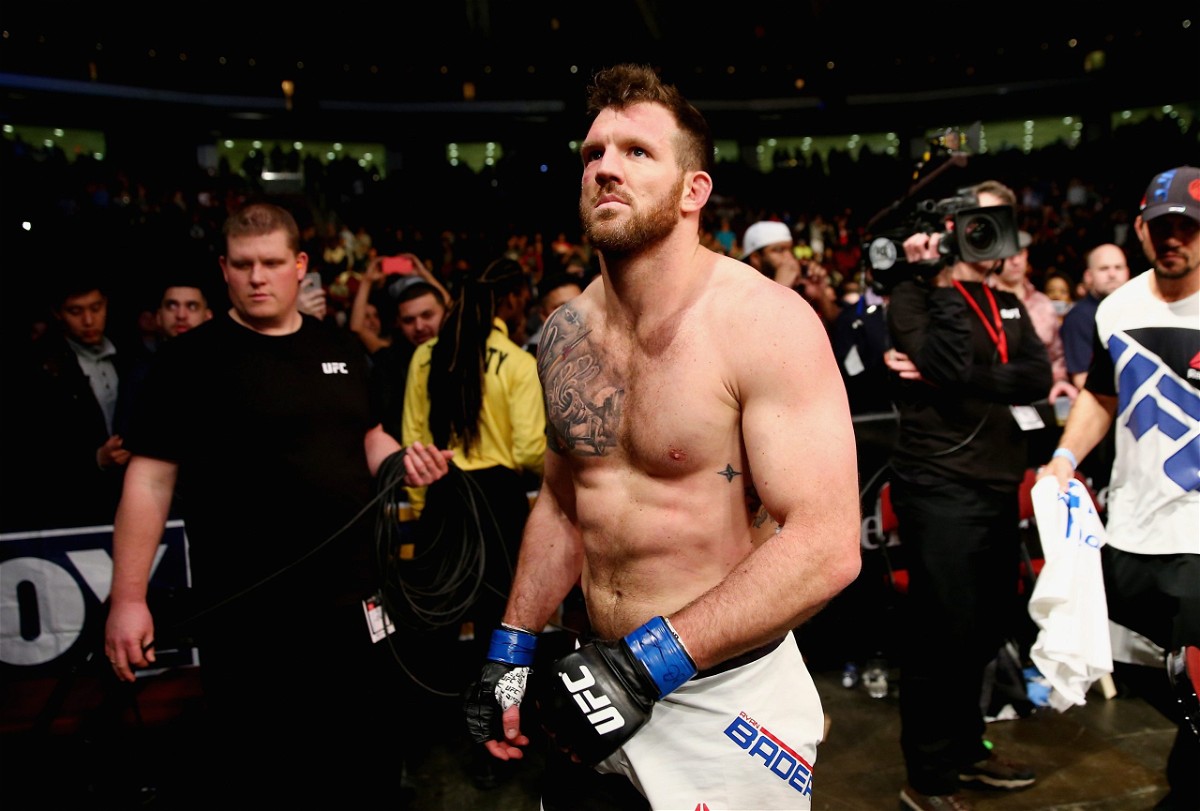 Earlier, UFC light heavyweight champion, Jon Jones announced on Twitter that he has relinquished his UFC title. This announcement was followed by nasty contract negotiations that went on for days.

It all started with Jon Jones trading verbal jabs with UFC heavyweight, Francis Ngannoue. That was a much-anticipated fight for the fans as well as the UFC. It’s been a meaningful period since the fans have been speculating heavyweight move for Jon Jones. However, there was never a right moment for Jones until his rivalry with Francis Ngannou.

However, this fight did not come to fruition since Jones and UFC did not see eye to eye when it comes to the contract for the fight. As per Dana White, Jones demanded an insane 30 million dollar payday for taking on the scariest fighter on the planet. However, Jones called out White for spreading wrong information about the contract negotiation, and then things got ugly between the two. 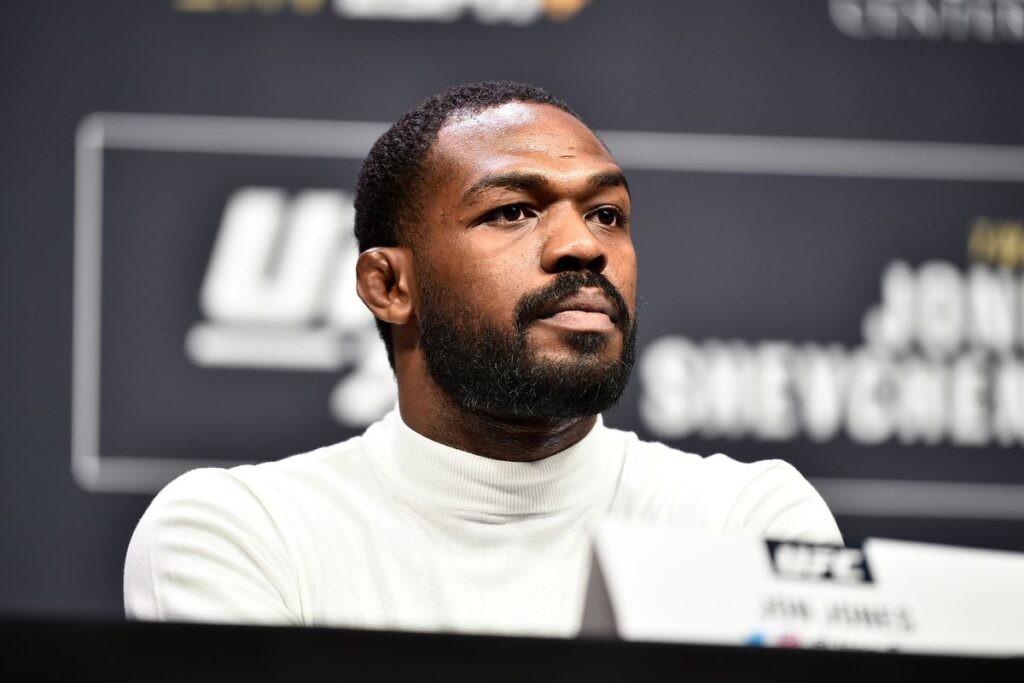 While even called out Jones to take a lie detector test and made himself clear that Jones is not getting what he is asking for to fight Ngannou. And that was followed by Jon Jones announcing that he has vacated the light heavyweight title.

This has taken the MMA community by surprise including Jones’ rival, Dominick Reyes. Jones fought Reyes in his last title defense and won the fight in a nail biter. It was speculated that Reyes would fight Jones for the title in a rematch since the first fight was a barn burner and many even thought Reyes won the fight. However, Jones does not feel that he has anything to gain by fighting Dominick Reyes or Jab Balchowicz again.

“Disappointing if it is true and he is serious, but the show must go on.”

Jon Jones reveals the only fight that interests him

Reyes was not the only past opponent of Jones who reacted to this turmoil, as Bellator’s two-division champion, Ryan Bader also reacted to Jones’ announcement. Bader supported Jones’ decision and even welcome to Bellator to have the long-awaited rematch. Bader said:

“Gotta do what’s best for you JonnyBones.There is always another option tho. Bellator MMA. Would love to run it back. Respect “

At the moment, Jones’ future seems uncertain. However, if he decides to go for any other organization then Bellator MMA would love to have arguably the greatest MMA fighter of all time.