It’s hard to overlook the former UFC light heavyweight champion, Jon Jones while discussing the light heavyweight GOAT. Jon Jones has dominated the division for over a decade. He has fought many legends, former champions, future Hall of Famers, and hungry contenders throughout his UFC career.

Ryan Bader and Jon Jones have fought each other in UFC before. Jones was able to pick up a victory over Bader without much trouble. However, Bader has made some incredible things since he has made his Bellator debut. 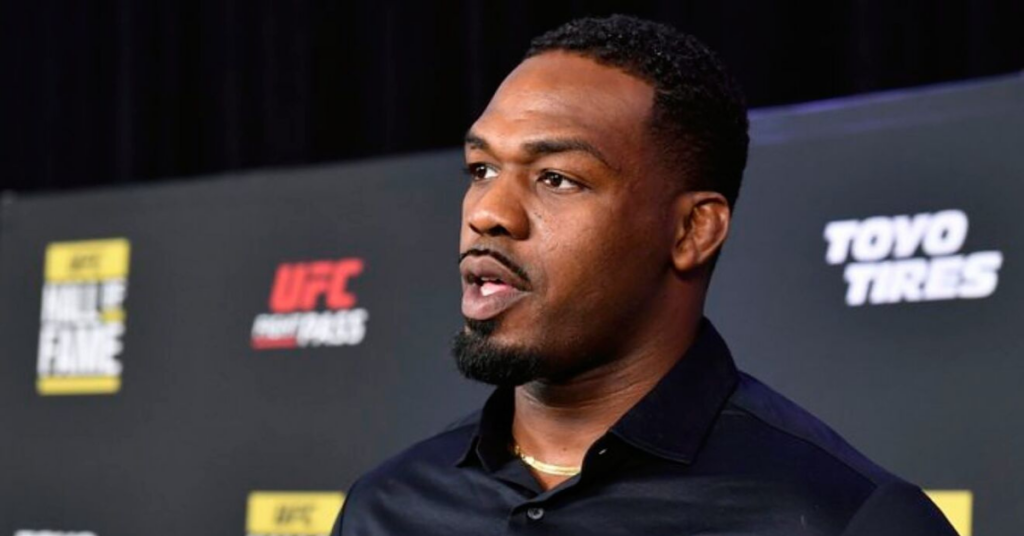 Ryan Bader’s golden run came to an end when he went toe to toe with Vadim Nemkov. The Russian fighter merced Ryan Bader in the main event of Bellator 244 to become the new light heavyweight champion.

The fight was highly competitive until it lasted. However, Vadim Nemkov was able to secure a finish over Bader in the second round. It all started with Nemkov landing a vicious head kick. Ryan Bader was rocked as he went to the survival mode. But, Vadim Nemkov was too good to miss the opportunity as he poured it on the champion.

Though Bader tried to recover after getting rocked with the head kick Nemkov was able to finish the fight soon after. With this win, Bellator has now its first Russian champion. And this has certainly put an end to the discussion of Ryan Bader being the light heavyweight GOAT over Jon Jones.