Beneil Dariush: Khabib is the Greatest Lightweight of All Time 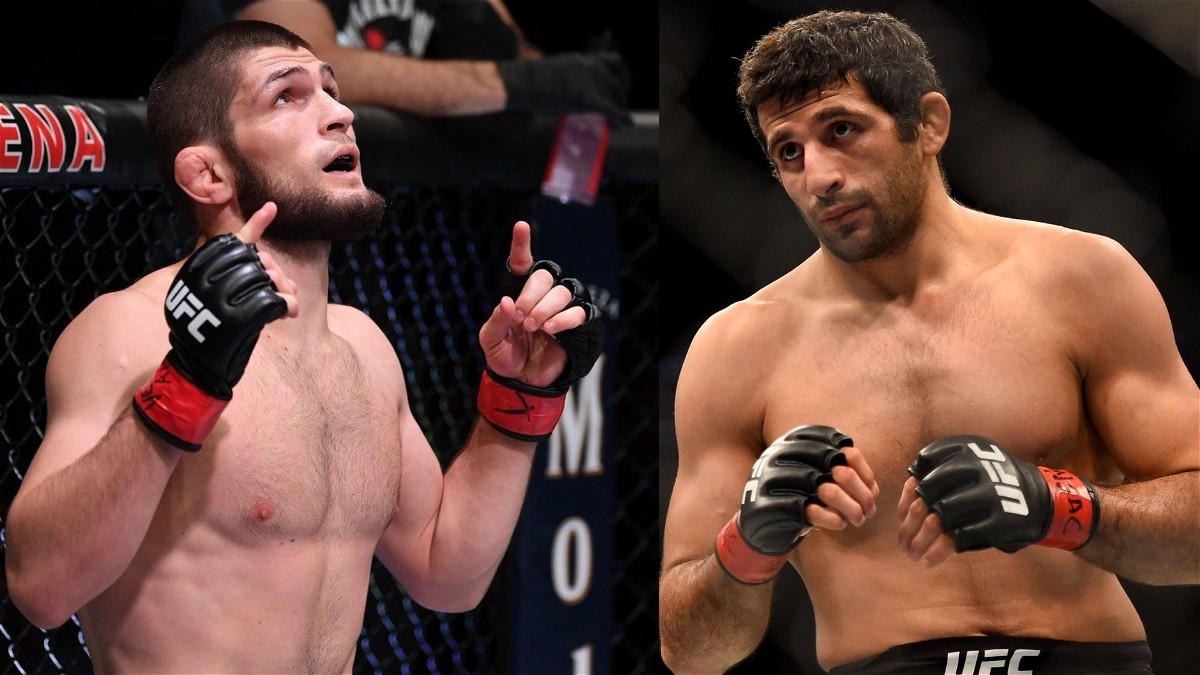 Beneil Dariush in a recent conversation with MMAJunkie has stated that Khabib Nurmagomedov is the greatest lightweight of all time. The UFC veteran is set to take on Tony Ferguson in arguably the biggest fight of his MMA career in the co-main event of UFC 262. 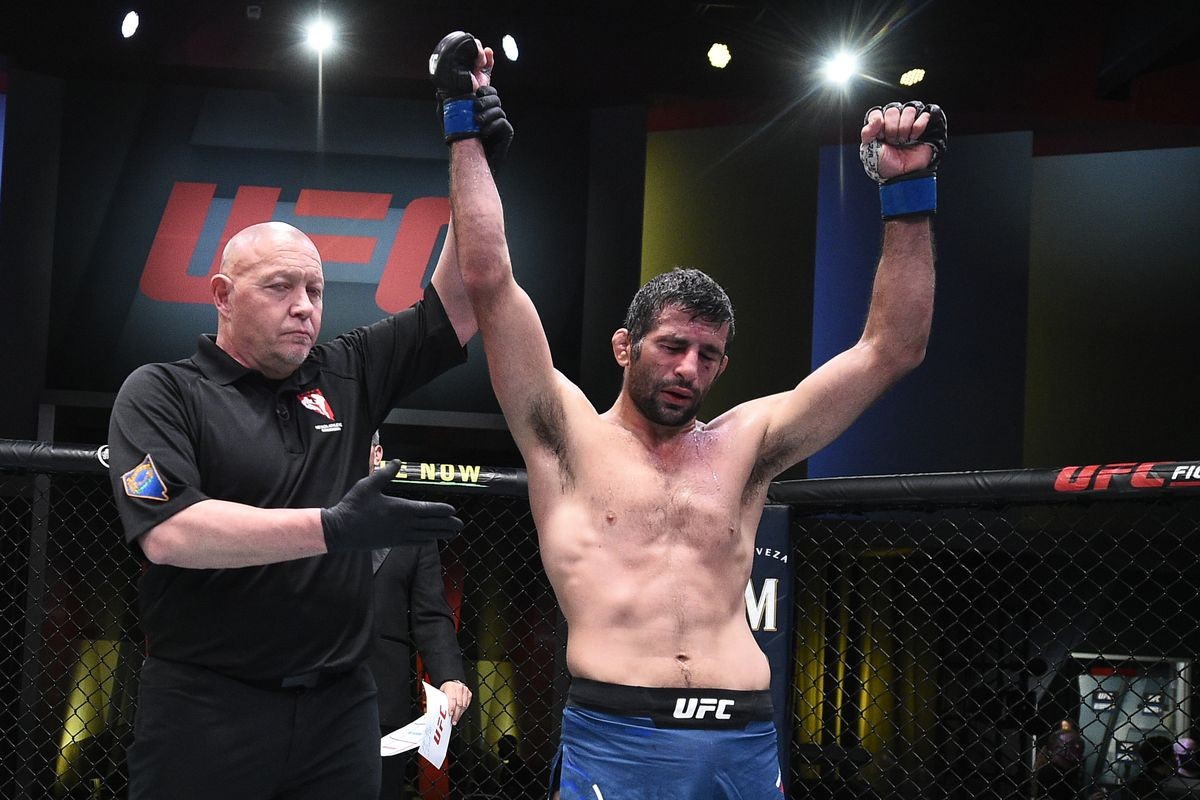 In what promises to be an exciting match-up between two of the best fighters in the division, Dariush will look to make a statement and a potential title opportunity with a huge win over El Cucuy.

Inc conversation with MMAJunkie, Dariush shared his opinion on the greatest lightweight of all time. Here’s what he said.

“Khabib is the greatest lightweight of all time. We kinda have to sit there and be like, okay, it’s true. Khabib is not here, that’s why we are dealing with this. Everybody is gonna say, Khabib would beat this guy. Maybe I get the belt, and I defend my belt five times and somebody is gonna be like, no, no, no, Khabib. You just gotta live with it, you can’t cry about it. Khabib did his thing, and now we gotta live with it.”

It’s hard not to agree with Dariush. Nurmagomedov’s impeccable 13-fight win-streak in the UFC’s lightweight division speaks volumes about his dominance inside the UFC Octagon.

Nurmagomedov’s  29-0 record has plummeted him to the top of the lightweight division. Additionally, wins over the likes of Justin Gaethje, Dustin Poirier, and Conor McGregor, and Rafael dos Anjos have earned him the status of one of the greatest of all time.

Khabib Nurmagomedov announced his retirement after submitting Justin Gaethje back at UFC 254. However, the official announcement came earlier this month when UFC President Dana White took to Twitter to officially bid farewell to the Dagestani fighter.

Beneil Dariush steps inside the Octagon alongside former interim champion Tony Ferguson in what promises to be a barn-burner between two of the best lightweights to ever step inside the cage. Darush is riding on a five-fight win-streak, delivering incredible performances one after the other to challenge one of the biggest names in MMA in the form of Tony Ferguson in May at UFC 262. 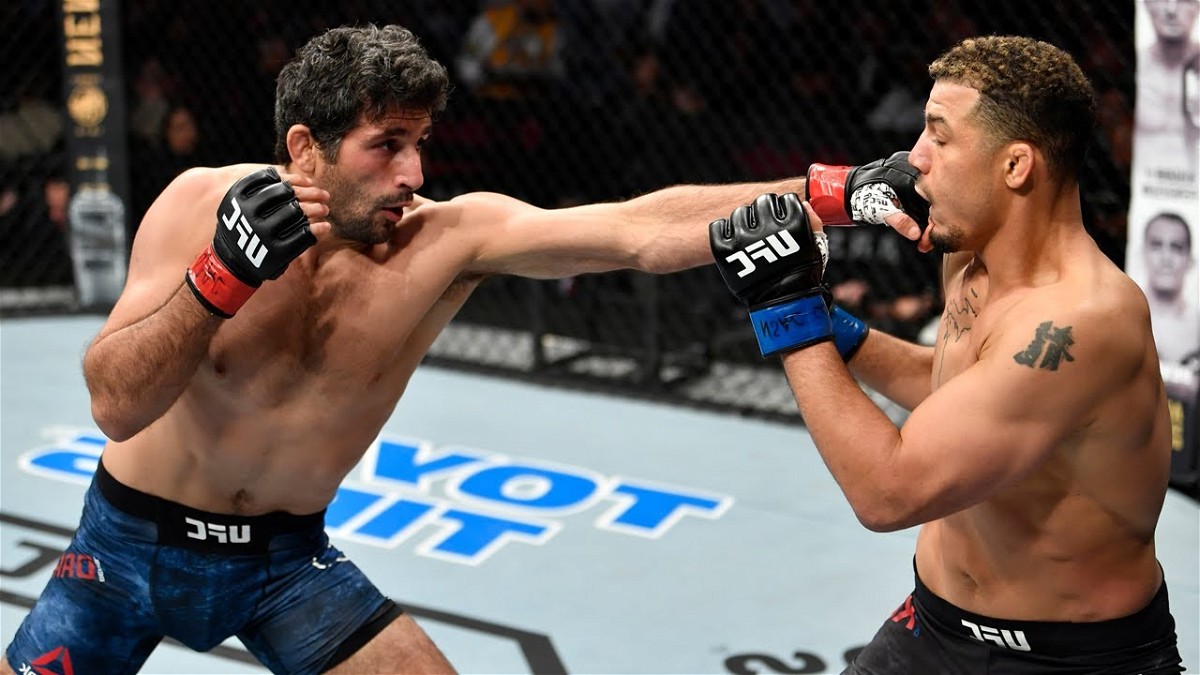 Dariush could be looking at a potential title opportunity with a statement win over Ferguson. Needless to say, Dariush is set for greater heights should he triumph over El Cucuy. However, it will be easier said than done. Ferguson is training alongside Freddie Roach and was recently spotted training alongside Georges St-Pierre ahead of the do-or-die fight against Dariush at UFC 262.