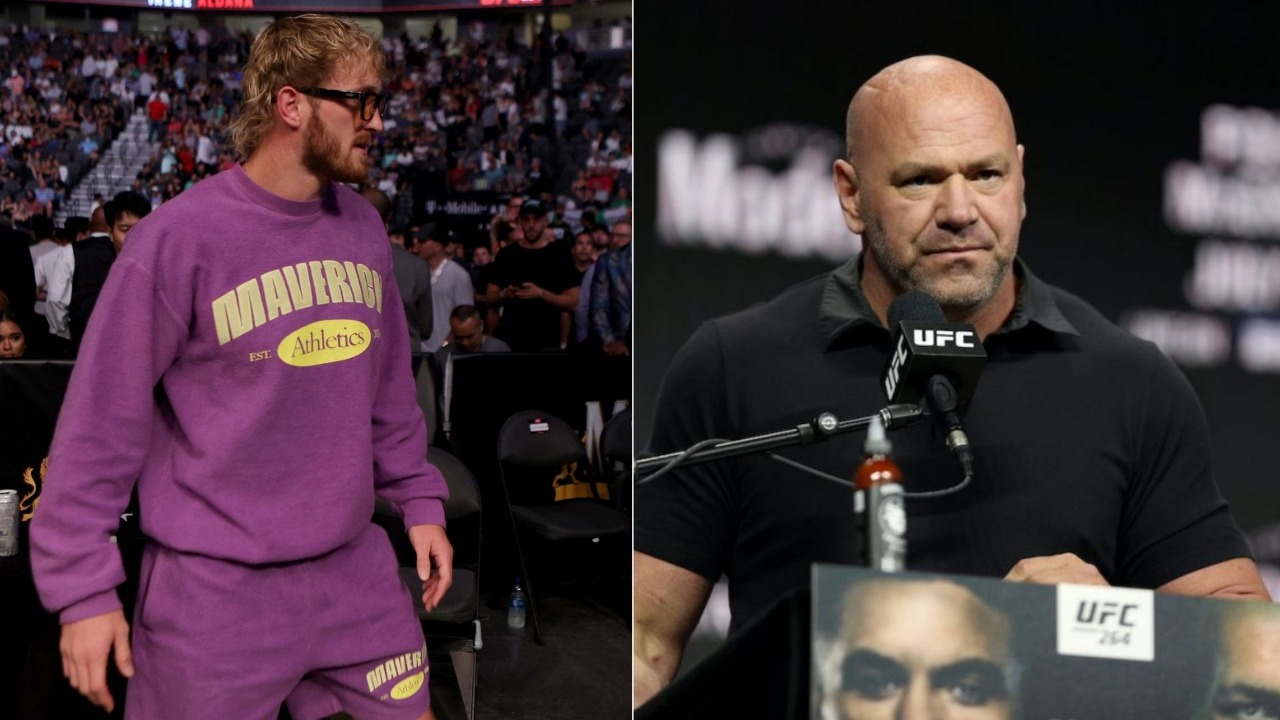 UFC president Dana White and Jake Paul might not see eye to eye and constantly berate each other.  However, Dana White does not seem to have any issue with Jake Paul’s brother Logan Paul. Recently on a podcast, White confessed that he likes The Maverick, which cleared the rumor about their bitter relationship.

Recently, Dana did a podcast with Kyle and Bob of FULL SEND PODCAST. Where both the presenters were talking  about Logan’s fight with Mayweather and stated “Logan is a good kid” to which Mr. White instantly added “I like him too”

Earlier Logan has publicly accepted that unlike his brother Jake he doesn’t have any problem with Dana and he is cool with him.

However, Logan wasn’t sure how White felt about him.

While referring to Dana Logan once said:” I’m not sure how he feels about me. By default, my relationship with my brother will always take precedence but, if I can be cool with someone I will”

Well, now it seems like he has the answer from the man himself.

Why did Dana White promote Logan Paul’s seat at UFC 264?

Further in the podcast, Bob asked him if he called him before UFC 264 to promote his tickets to a better place.

“Yaa, he brought a bunch of tickets to the fight and the tickets he bought were not the ticket he would want to sit in. He was gonna get fu*** smashed so I put him over in another section”

Paul appreciated his gesture. He stated that those were some seats that are called ‘billionaires row.’  However, as expected his brother Jake found it weird. 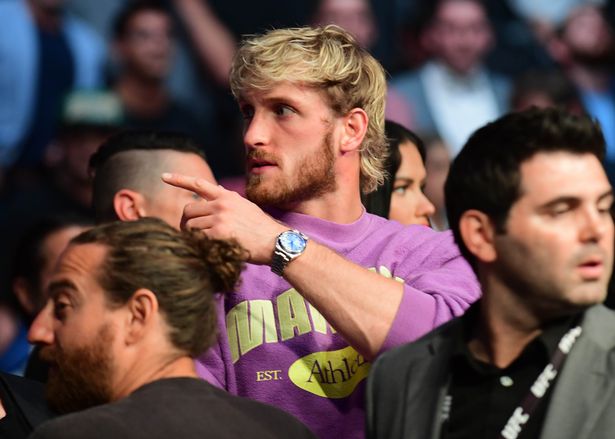 But, there is a possibility that it is a smart move by Dana for his business. Since the Paul brothers have millions of followers on every social media platform they can bring attention to UFC. So, a ruthless businessman like Dana won’t let such a chance slip through his hands.

Bob and Kyle then asked White if he is in talks with Paul brothers behind the Scenes. Dana denied it and said that this was the only time he talked with Logan.

Jake has criticized Dana many times regarding the fighter’s pay situation in UFC. So, it is highly unlikely that White will be involved in fight business with the Paul brothers.