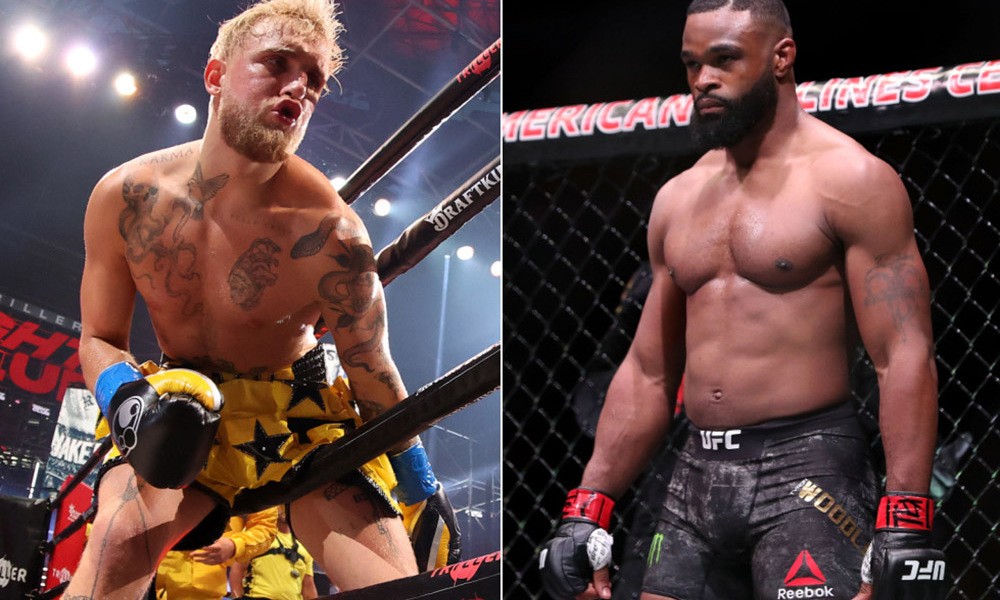 Logan Paul enters the boxing ring on June 6th to take on one of the greatest boxers of this generation, Floyd Mayweather. He has an opportunity of a lifetime to make a big impact on the history of boxing. Not just Logan but his younger brother Jake Paul is also making a huge buzz in the boxing world with his antics and fights.

Jake Paul takes on Tyron Woodley in his next fight, which is a big step up from Jake’s past opponents. Tyron Woodley at his prime was considered one of the greatest welterweights in UFC history. He has dynamite in his hands and he has the skills to test Jake in the boxing ring.

But, Logan Paul strongly believes that Jake Paul will win the fight against the former welterweight champion. Logan Paul has been a fan of Tyron Woodley for a long time and has picked Woodley to win in his last few fights. However, it seems Jake has the full support of his brother going into the biggest fight of his career.

In the recent vlog on Jake Paul’s YouTube channel when Jake asked Logan about this fight he stated:

“I bet twenty thousand dollars on Tyron Woodley and he lost. And he lost every single fight since. Jake’s gonna take you. you’re gonna win man.”

Logan Paul also showed some concern about Jake Paul’s next fight and said: “Tyron is strong. Good striker. He was once the best welterweight in the history of the UFC. A worthy adversary for sure. Are you up for that task?”

Tyron Woodley vs Jake Paul is a tricky matchup

Though Tyron Woodley is a highly accomplished MMA fighter Jake will have an advantage in a boxing match. He has been putting in the effort in his boxing for a few years now and he has looked good in the past. Though he does not look like a world champion now he has good KO power and a good understanding of rudimentary boxing.

It also has to be considered that Woodley is on a 4 fight losing streak going into his pro boxing debut. So it’s not going to be the Tyron Woodley who knocked out Robbie Lawler who will face Jake Paul. This is a different Tyron Woodley. But, he has three months to get his redemption and get his career back on track. 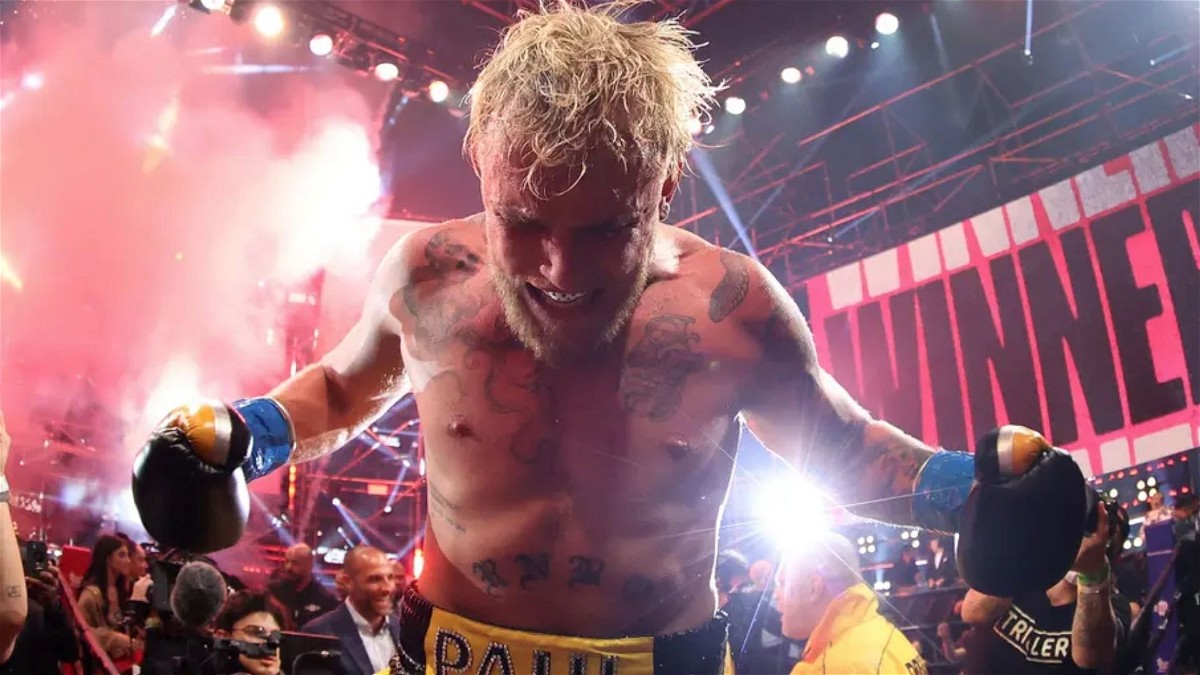 It might just look like a celebrity boxing match. But, there are big stakes on the line for both Woodley and Jake Paul.