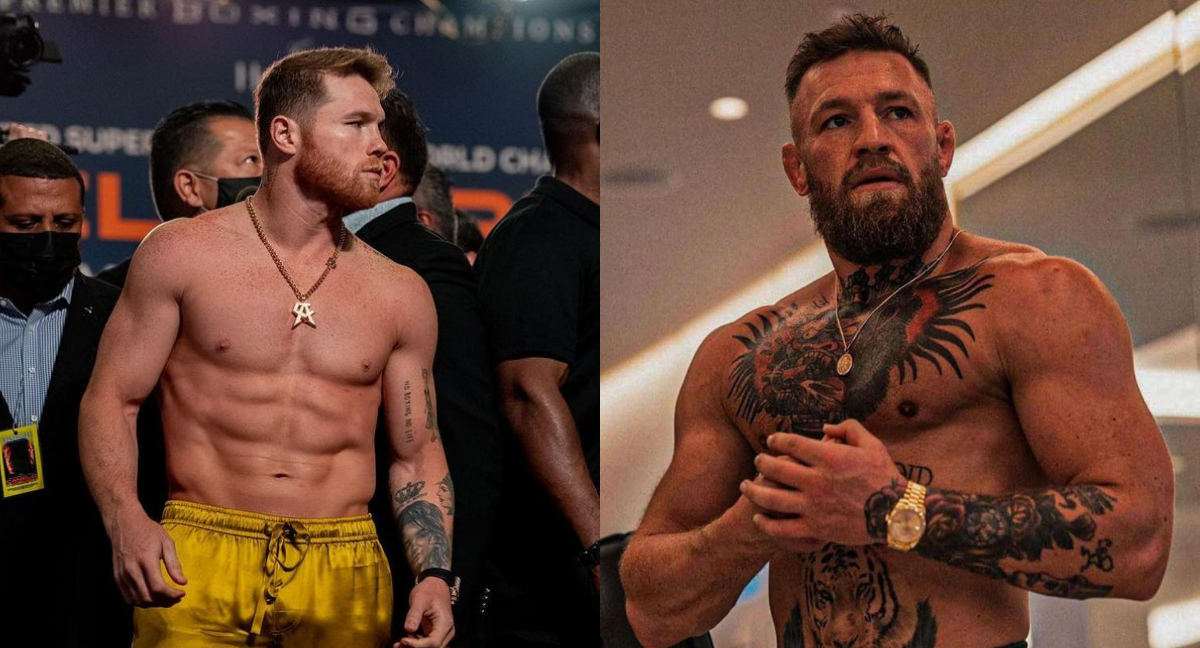 Boxing superstar Canelo Alvarez has ranked above Conor McGregor in the list of Forbes 2022 highest-paid athletes. The Mexican fought three times in 2021 against Avni Yildirim, Billy Joe Saunders, and Caleb Plant. He earned himself a fortune of $90 million in the process.

On the flipside, Conor McGregor fought two times in 2021, both against Dustin Poirier, and earned $60 million. It is worth noting that this was a huge step back for ‘The Notorious One’ as he was the highest-paid athlete last year earning $180 million.

Lionel Messi is the highest-p aid athlete in 2022, according to @Forbes 🤑 pic.twitter.com/VqGaqywrYd

The list which was topped by PSG footballer Lionel Messi with $130 million saw Conor McGregor fall out of the top 10. While ‘The Notorious One’ was absent from this year’s top 10, Canelo Alvarez managed to rank above NFL legend Tom Brady and NBA superstar Giannis Antetokounmpo at number 8th.

When will Conor McGregor return to the octagon?

‘The Notorious One’ suffered a gruesome injury in his last outing against Dustin Poirier. McGregor had his leg broken in the second round of their trilogy bout. He has been out of action since then.

An injury to Conor McGregor’s leg forced a Doctor’s Stoppage in the #UFC264 main event.

However, the fans of the Irishman can come to ease as McGregor is expected to return later this year. The former UFC double champion is currently working his way back up to 100% and is eager to step inside the octagon again.

It is worth noting that Conor McGregor is having a rather bad run of form lately. Having won only one of his last four fights in the UFC, McGregor certainly needs to fall back to winning ways upon his return.

While there has been no confirmation on who ‘The Notorious One’ would fight upon his return, there are a couple of fighters that have called out for a shot at McGregor. Michael Chandler and Charles Oliveira have made their case to fight the Irishman upon his return to the UFC.

Conor McGregor has also spoken about wanting to fight at welterweight upon his return. So, it will be interesting to see what the Irishman does when he makes his way back to the octagon.