Jake Paul and Dana White have been going back and forth during their press conferences for a while now. YouTuber turned pro boxer, Jake Paul has been criticizing UFC and Dana White for not paying the fighters enough for a meaningful time now.

Besides that, The Problem Child knocking out former UFC welterweight Dana White was certainly a huge statement in this feud. And now he takes on former UFC champion, Tyron Woodley in his next boxing fight.

Though Jake has been able to make a name for himself in the world of combat sports, Dana White is still not impressed with Paul’s achievements. In fact, White believes Jake Paul will need to fight a legit boxer in order to stay relevant in the boxing world. Dana White stated:

“The media is not following as much as they did in the beginning. The stick is getting old. I think for him to get the media back he is gonna have to fight somebody. Because they’re tired of it. ‘Hey it’s me I am 190 lbs, I want to fight these guys 170 lbs, 155 lbs, they are wrestling, they are 40 years old and they have not won a fight in 3 f****g years. If you want to be taken seriously by the media he needs to fight a real fight.” 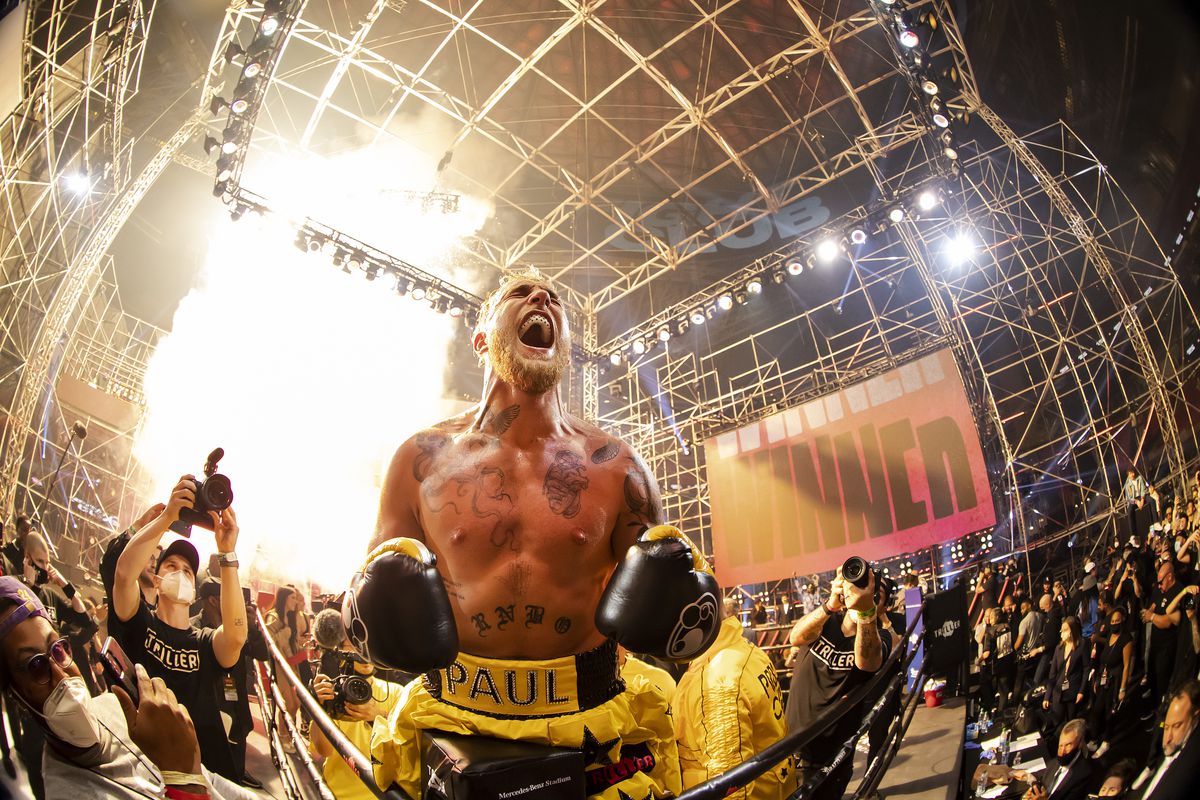 Dana White even criticized Jake Paul for calling out Conor McGregor who is over 30 lbs lighter than him. White also believes that even if McGregor fights Jake Paul, there is no possibility that Jake would beat the former UFC champion. Dana White explained:

“I never say never, but I highly doubt it. It’s just not what I do. There is a market for that. He could fight different types of celebrities every week and there is gonna be a segment of the population that wants to pay for that and see it. But that’s not what I do. I put the best against the best.”(White said about working with Jake Paul in the future)

He is calling out Conor. Conor is a 145 lbs champion and a155 lbs champion. He is f****g way bigger than Conor. He wants attention. Zero(White’s response when asked whether Jake Paul can beat Conor McGregor)

Well, Jake Paul has a huge task ahead of him in Tyron Woodley. But, if he beats Woodley and keeps winning then it is a possibility that the fans may see McGregor and Jake inside the boxing ring.