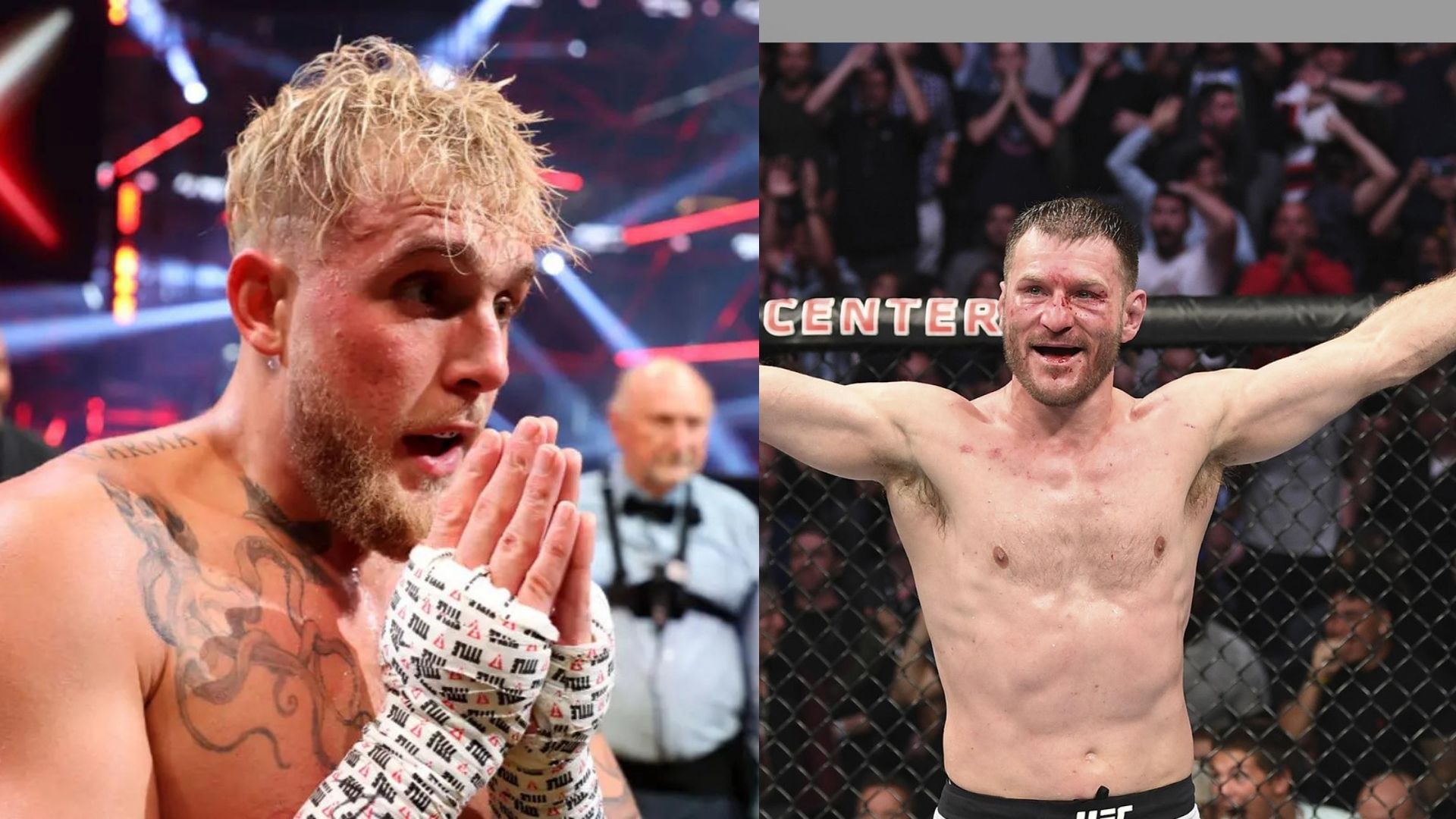 Jake Paul takes on the former UFC welterweight champion, Tyron Woodley in the biggest fight of his career so far on August 29th. It will be the ShowTime debut for the YouTuber turned pro boxer at the Rocket Mortgage FieldHouse arena in Cleaveland.

It’s a huge fight for Jake Paul and he will be under immense pressure considering he will be fighting in front of his hometown fans. The Problem Child is aware of the task in his hands and he says that he must control his nerves on the fight night despite all the pressure. Fortunately, he has also received some wise words from arguably the greatest UFC heavyweight of all time, Stipe Miocic.

In a recent interview with Fight Hype, Jake Paul talks about fighting Tyron Woodley in his hometown and his conversation with Stipe Miocic and stated:

“For me it’s surreal. it’s a dream come true. I feel like it’s all my hard work, coming back to my hometown to put on a show. It’s perfect timing, it’s the perfect story, it’s the perfect narrative. I am trying to keep my emotions leveled, trying to stay as calm as possible. I was just talking with Stipe and he was like the same when he fought here he had an adrenaline dump and he was in front of everyone. he was getting goosebumps, he was getting emotional because it was his hometown. So I am trying to find the balance of being excited but not too excited. So after the fight, I will get to show my emotions more.”

Jake Paul has a message for his haters

It’s needless to say that Jake Paul is one of the most hated personalities in the world of combat sports at the moment. It seems the majority of the MMA community wants Jake Paul to lose against Tyron Woodley. With his continuous dig at UFC fighters such as Conor McGregor, Nate Diaz, Daniel Cormier, and many, Jake Paul has earned quite a lot of critics in recent times. However, the Problem Child is unphased with the criticism as he stated:

“Haters are confused fans. I think more people love me but they are just confused about it. When I am jogging on the street in LA, it’s all love. There is no hate. I think people are hating and when they see you in person their attitude switches up. I see it all the time. To me, it does not matter.” 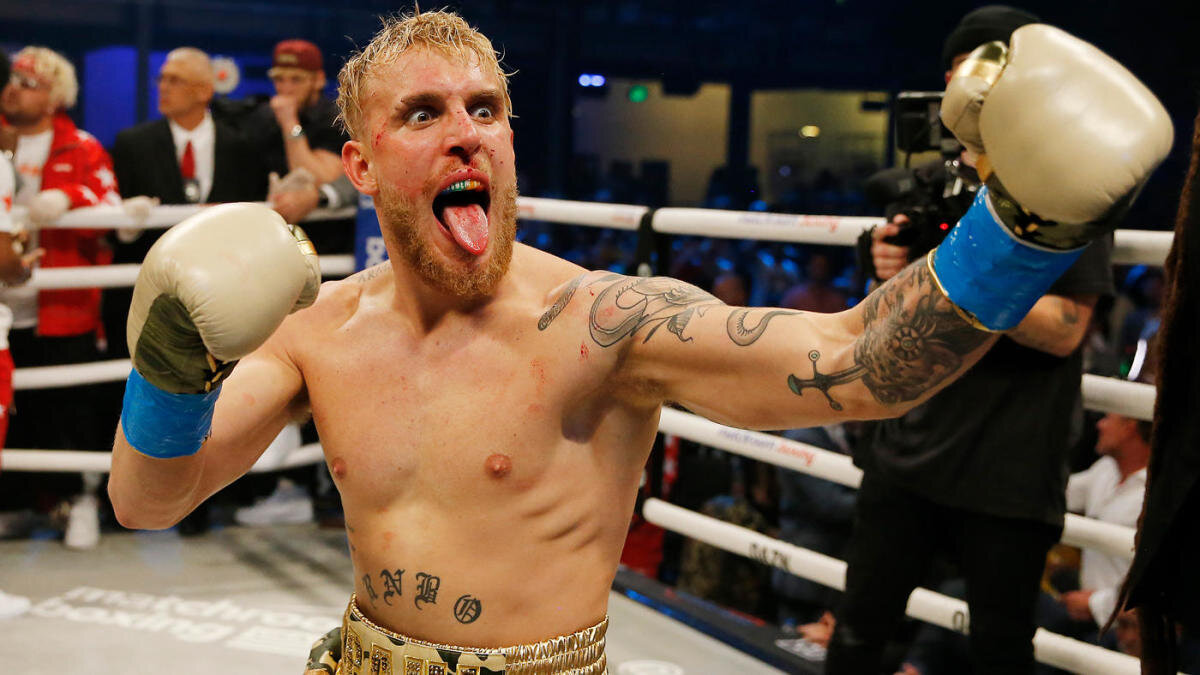 Who do you think will get his hands raised on August 29? Will it be the Problem Child or will it be the Chosen One?