Francis Ngannou Announces His Next Fight Will Be in Boxing Ring

The scariest man in the UFC heavyweight division, Francis Ngannou has been destroying his opponents in the octagon ever since his debut. However, he does not want just to stick to MMA throughout his career.

The number one heavyweight title contender, Ngannou has been keen on making his boxing debut. However, the opportunity has not presented itself yet. 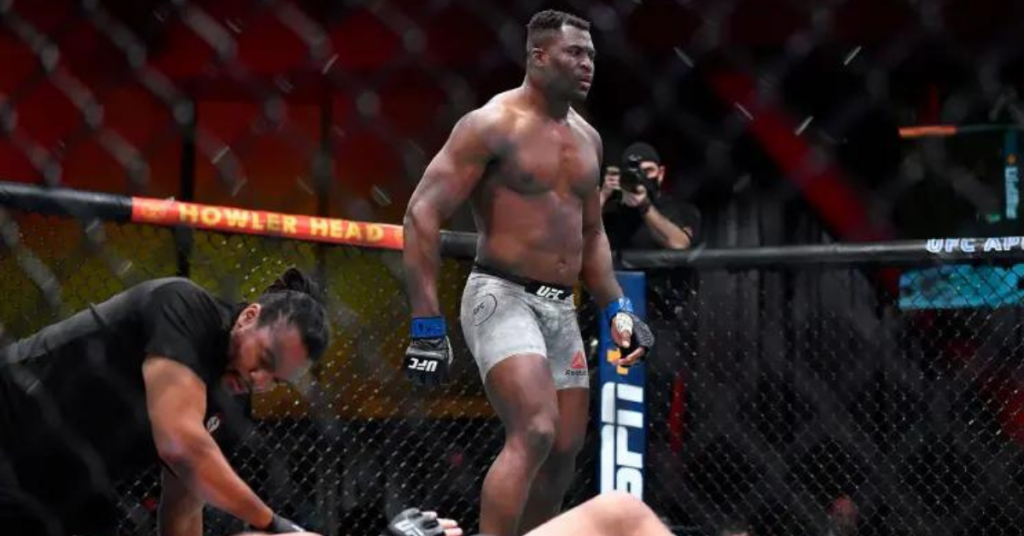 But, The Predator will enter the boxing ring against Nzima Jean Delor, “Hoga” for a charity event under Ngannou Foundation. This fight takes place on August 29 and will be live on Youtube.

Francis Ngannou announced, “My next opponent will be in the boxing ring for a great cause. Cameroonian comedian “hoga” has challenged me to a charity match to benefit the Francis Ngannou Foundation. Any donation helps us to support the Foundation that provides refuge for the youth to forget their everyday challenges.”

The Predator looks back at his loss to Stipe Miocic

Will we see Francis Ngannou in boxing ring?

Though the Stipe Miocic rematch for the heavyweight title is next for Francis Ngannou there are many exciting opportunities for Ngannou. And a debut in boxing is one of them. 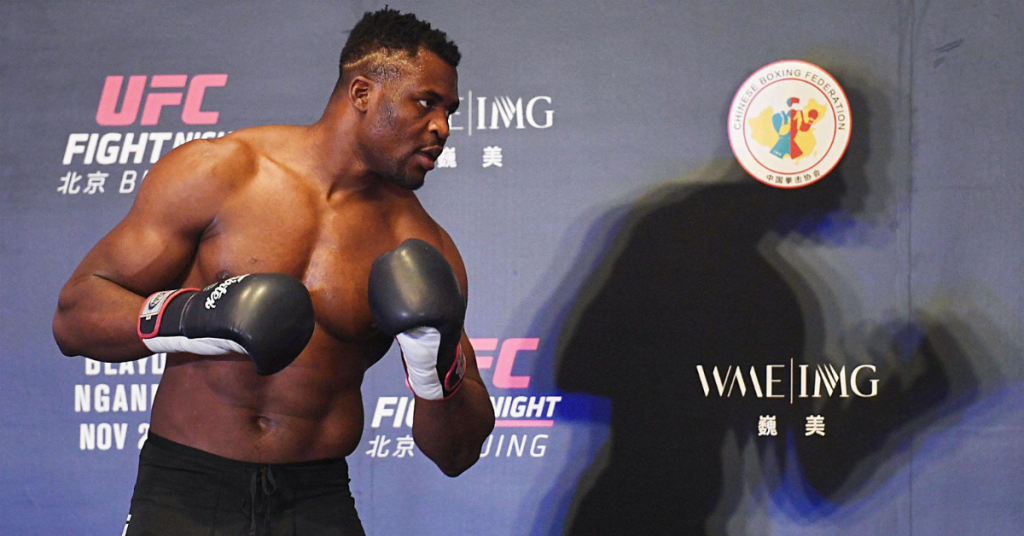 Fans have been debating since forever on who is the fiercest puncher in combat sport, Francis Ngannou or Deontay Wilder. While Deontay Wilder has decimated many opponents inside the boxing ring Ngannou has destroyed legends inside the UFC octagon.

Ngannou reveals his gameplan to beat Miocic in the rematch

Though a boxing showdown between Ngannou and the top heavyweights such as Anthony Joshua, Tyson Fury, and Deontay Wilder seems exciting Ngannou needs a few fights under his belt first.

And it can be assured that the boxing debut of Ngannou is coming sooner or later. And when he does fans can expect some absolute brutality inside the boxing ring. Ngannou has not showcased extremely impressive boxing skills yet inside the octagon. However, he has been working on his boxing a lot lately. He was even seen taking wisdom from the Great Mike Tyson on multiple occasions.

Until Francis Ngannou makes his boxing debut fans can enjoy watching him in a charity match.